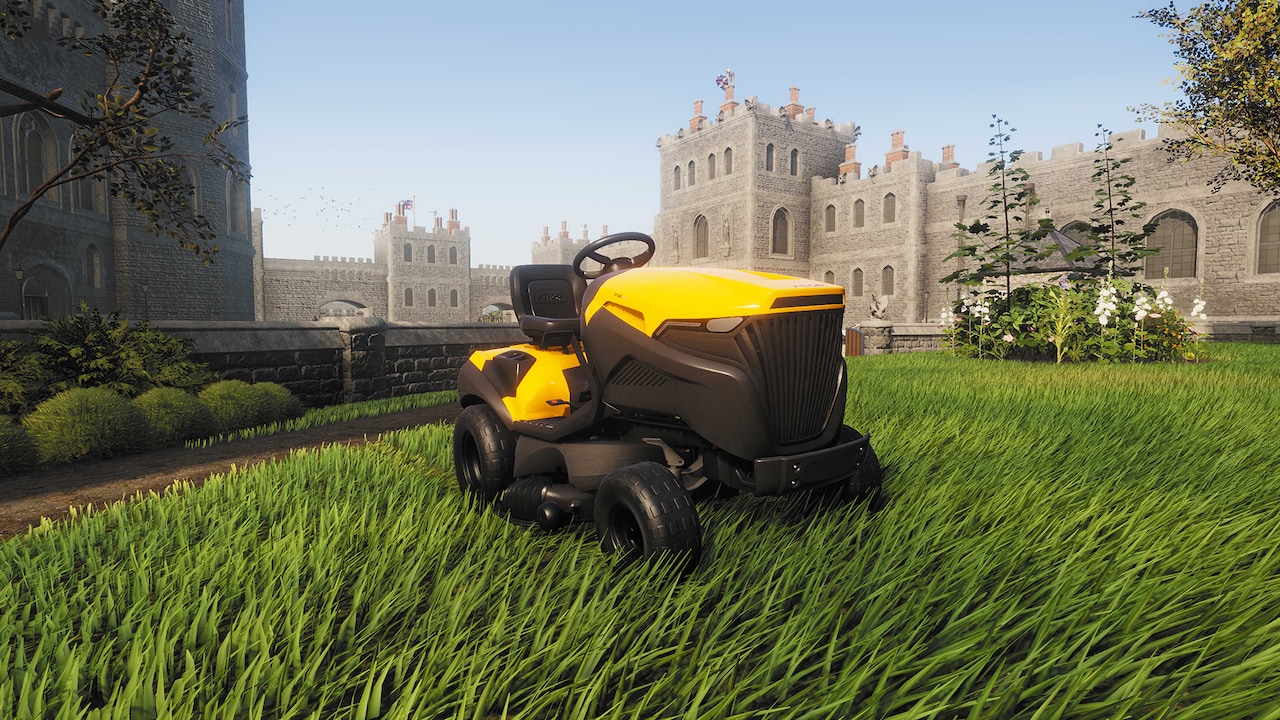 The Epic Games store gave away 89 free games last year, and 103 free games the year before that in 2020. The game studio is keeping this momentum going by having their store run its Summer Sale currently, which will continue until July 28, featuring game titles with up to 75 percent of the total price cut off.

Currently, the World War One FPS title Tannenberg, as well as the RPG shopkeeper simulation game Shop Titans are up and running on the Epic Games store for free until July 28, 2022.

Tannenberg is a competitive first-person shooter with a focus on World War One history, while Shop Titans is a free-to-play shopkeeper sim that is currently giving away $100 worth of in-game items such as cosmetics. Free stuff within free stuff, what more could you ask for?

Once these two games are taken off their free deals, Lawn Mowing Simulator is set to be the next free game up for grabs on the Epic Games Store from July 28 through Aug. 4, 2022.

Lawn Mowing Simulator is, well, just that. You mow the lawn—realistically. In addition to having access to around a dozen different mowers, various upgrades and attachments, along with special challenges throughout the game.

Players can also go through a challenge mode, a free mode, as well as a career mode. Are we still talking about mowing lawns?