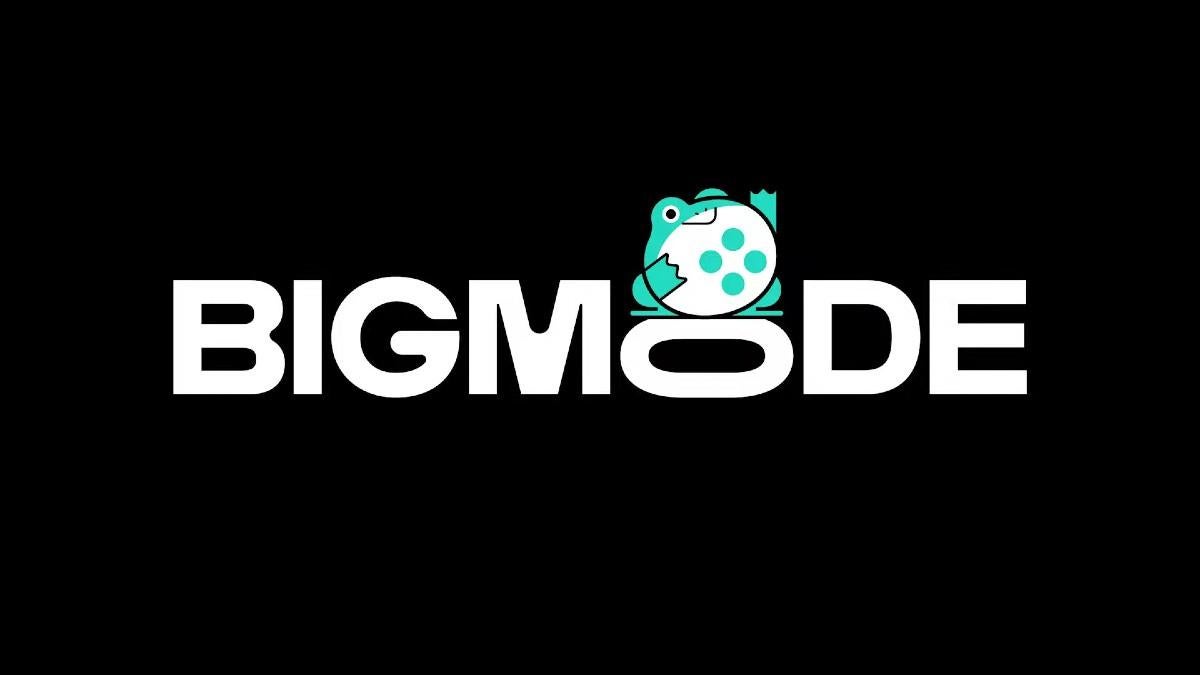 YouTube sensation videogamedunkey is starting his own video game publishing company named Bigmode. Jason Yevgeniy Gastrow, better known as dunkey or videogamedunkey, became famous for his YouTube videos that included genuine game reviews with his own brand of humor added to them.

While he was initially a League of Legends YouTuber, videogamedunkey moved on to reviewing and showcasing standout indie games because of his love for the passion that was put into them. This brought a lot of attention to his channel and eventually led to many games getting thrust into the spotlight thanks to dunkey himself.

With games like Hades, Hollow Knight, Celeste, and Cuphead among others that were given the dunkey seal of approval, the popularity of those games skyrocketed over time. Dunkey now plans to take this one step further with his announcement of Bigmode today.

Initially created conceptually by Jason and his wife Leah, Bigmode is their passion project. It is an indie game development company that plans to launch games that the couple deems appropriate for true gaming enthusiasts. Dunkey has always been massively against “soulless cash grabs” and assures his fans that the games coming out through Bigmode will be created with the love and passion that games deserve.

Jason has encouraged all indie game developers to come through Bigmode as he intends to help them by providing them with a platform to launch their projects. You can keep up with updates on Bigmode through its official website and its Twitter. We will keep you posted with any changes to come.