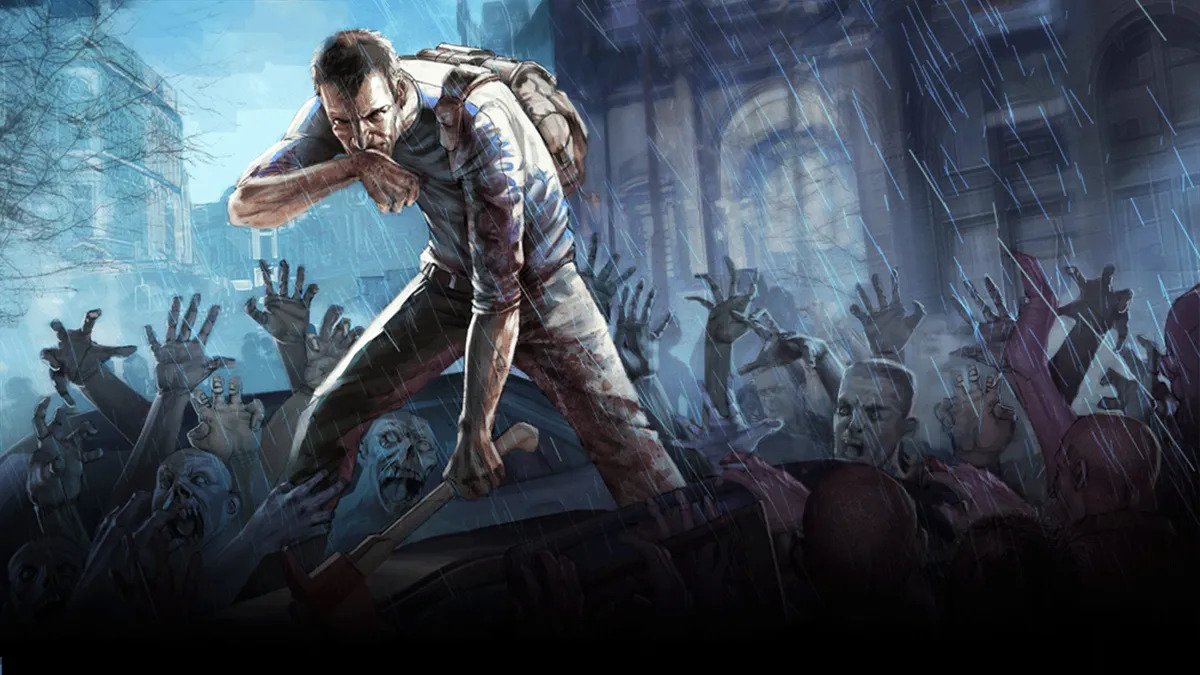 Image via The Indie Stone

Project Zomboid is an early access, open-world isometric survival horror game developed by The Indie Stone. The game is set in a post-apocalyptic, zombie-infested world where the player is challenged to survive for as long as possible before inevitably dying, making it the ultimate zombie survival challenge.

The game can be played either solo or in multiplayer where players have to loot, build, craft, fight, farm, and fish to survive in an unforgiving world. In the towns of Muldraugh and West Point, survivors must loot houses and build defenses to hold off the zombie horde for as long as possible.

As time has passed, players have found better and better ways to survive as long as they possibly can. These methods have included a lot of cunning, luck, and the ability to evade a relentless horde. One aspect that can make this journey easier is the Trait system.

Traits are personality modifiers available to the player. Some traits can be chosen during character creation while others are allocated during the players’ choice of occupation, or hobbies. Traits can be either positive or negative, with positive traits being beneficial to the player while negative traits are detrimental.

Many traits are classified as mutually exclusive, which means that some traits cannot be chosen when certain others have already been chosen. One example of traits that cannot be chosen together is the contradictory traits of Brave and Cowardly. To make life easier, multiple presets can be created to save a combination of a profession and multiple other traits.

We will be listing the top five positive and negative traits that players can choose which will make their early game progression easier.

These are the top traits in the game that benefit players in a variety of ways. Some of them enhance the quality of life for players in the post-apocalyptic zombie wasteland while others can be the difference between life and death in certain situations.

In this game, players will spend most of their time scavenging and storing supplies, which leads to a lot of inventory transfers in and out. While this process is mostly instant in other survival games of this genre, in Project Zomboid, it is more realistic and tends to take some time to do so. This is where the Dextrous trait comes in handy by increasing the speed of inventory transfers by 50 percent. This ends up saving players a lot of time that they can otherwise use on more important actions instead.

Points: -6
Effect: 130 percent XP for all skills except Strength and Fitness.

This trait comes in handy at the earlier stages of the game, helping players by increasing their overall XP gain for any of their remaining skills. This ensures quicker leveling up of all other skills, making survival a lot easier in the crucial tougher early stages of the game. One important thing to note is that this trait does not include a couple of stats, namely Strength and Fitness. But these can be compensated for through other means.

Another realistic feature in Project Zomboid is the existence of a perception radius. This is displayed in the shape of a cone, which means that players will not be able to see or hear whatever is behind them until the creature comes close enough for them to perceive it. Given the nature of this game, a single bite is always fatal, which means players’ senses have to be functioning at full power from the beginning, lest they get snuck up on by a zombie.

This is where the Keen Hearing trait comes in handy. This trait greatly reduces the risk of a surprise attack occurring by doubling the size of the perception radius. It provides players with a wider field of view which gives them advance warning that can spell the difference between life and undeath.

The general survival loop in Project Zomboid requires players to spend time looting all of the zombie-infested locations for essential gear and items. In most cases, however, prime loot which is quite rare to find in general is made easier to find with the Lucky trait. Choosing the Lucky trait will passively increase the chance to find the rarest items and gear by 10 percent from all sources. Even though 10 percent does not seem like a lot on paper, this trait has been a lifesaver for a lot of players since they end up finding items that they need at that point of time in the game.

If that wasn’t enough, the Lucky trait has another aspect to it. Simply finding and crafting gear is not enough, players need to maintain their gear by repairing it whenever it sustains damage. In some cases, repairs end up failing and the item stays damaged. The Lucky trait lowers the chance to fail item repairs by five percent, thus making it easier to maintain essential gear in the long run.

Another realistic aspect of this game is sleep. The sleepier a character gets, the less effective they will be in a fight. But the longer they sleep, the lesser time they get to scavenge items and gear. So how does one solve this dilemma? By choosing the Wakeful trait, of course.

The Wakeful trait reduces a character’s sleep requirement by 30 percent, allowing them to be awake for longer by needing lesser sleep. This trait is also available for the extremely low cost of two points, making it a valuable pickup earlier in the game.

While negative traits might sound like an overall disadvantage, and they are, they are also absolutely necessary to take to provide more points to acquire better positive traits. As such, the negative traits we have chosen are quite possibly the least harmful ones in the game.

Although the situation does tend to become more problematic once the zombie apocalypse ends up shutting the water off, it can be tackled by players who remember to always keep their bottles topped up with clean water before they head out again.

While Smoker seems like a terrible trait on paper, in some cases, it is considered to be one of the best negative traits. Even though there is a downside with regards to the constant passive stress gain, Smokers also greatly boost the stress loss from smoking. All it takes to maintain this bonus is a steady supply of cigarettes and players should be able to easily keep their anxiety and stress levels under control.

Points: +6
Effect: Reduces fitness by one, reduces starting weight and damage, increases chance to trip and fall while running and climbing.

Any of the reduced fitness traits also seem like a terrible choice, but for the six points alone that they provide, they are worth considering. Underweight is one of those traits that seem tough to deal with at the beginning but it can be overcome with some effort. Once the player finds a suitable balance by eating well and often, the six extra points gained by choosing this talent essentially feel like free points to use on better traits.

Widely considered by most players as the best negative trait in the game, Weak Stomach’s effect, which increases the chance of food illness is quite easy to bypass. Another trait that feels like three free points, Weak Stomach’s doubled chance of food illness can easily be tackled by players literally eating healthier. In most cases, good players will avoid badly cooked or rotten food in general, making this trait almost non-existent in most playthroughs.

While there are a lot of other traits Project Zomboid has to offer, we encourage newer players to consider these 10 traits to start off with. They can make the zombie survival life way easier at the beginning and once players gain enough experience, they should be able to choose other traits, making for interesting combinations at times. This makes every playthrough feel different and unique, while the possibilities to make fun builds are endless.