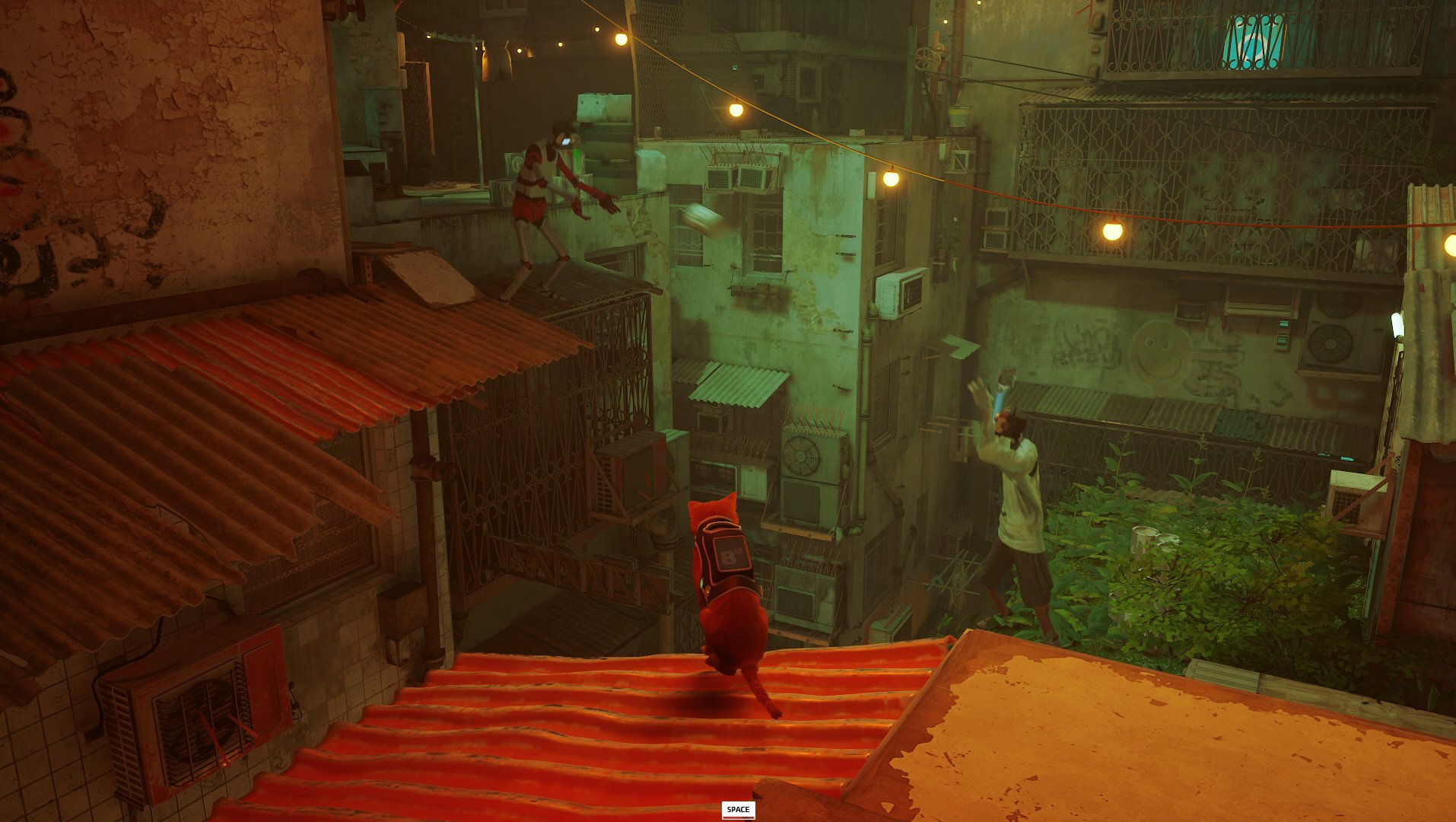 Stray is one of the most popular games out right now, letting players live out the fantasy of being a cat and exploring the world. While Annapurna Interactive managed to nail the atmosphere and look of the characters in the game, players have already begun changing the game to fit their needs. Everything from heavy rain to changing the color of the cat is available now thanks to modders.

Here are some of the best Stray mods currently available on PC.

For players who want to play as a spooky black cat, there are a variety of mods that can change the base color of the main character. Whether it be a black cat with green eyes or a gray and white Tabby, there’s a variety of different character skins. Many players have even recreated or commissioned skins of their own cats.

Without modding, Stray already has some of the best visuals, allowing players to see the bigger world from the eyes of the cat. However, it doesn’t let the player interact with the world in first-person, so someone made a mod for just that. With the First Person Mod, the player will be able to engage with Stray from a whole new viewpoint.

While Stray is plenty beautiful on its own, players in the community have taken to modding the graphics to look a little more realistic. Mostly, this mod reshades the game by adjusting the color correction in the game.

Not every cat can be the picture of slenderness and those with an extra little weight are just as beautiful. If you want your cat in Stray to have a little bit of extra stomach, you can apply this mod to get a slightly fatter cat.

With the release of a cat game, it was only a matter of time before fans modded in one of the most famous cats to ever grace print and screens. Players can take on a cartoon version of Garfield with this mod, living out the cyberpunk dreams as the favorite lasagna-craving feline.

With this mod, the player can change the cat to a father who’s constantly on the search for his missing son. With every meow, the cat will instead call out Jason’s name to no avail. The cat cycles through a few different voice lines in different pitches.