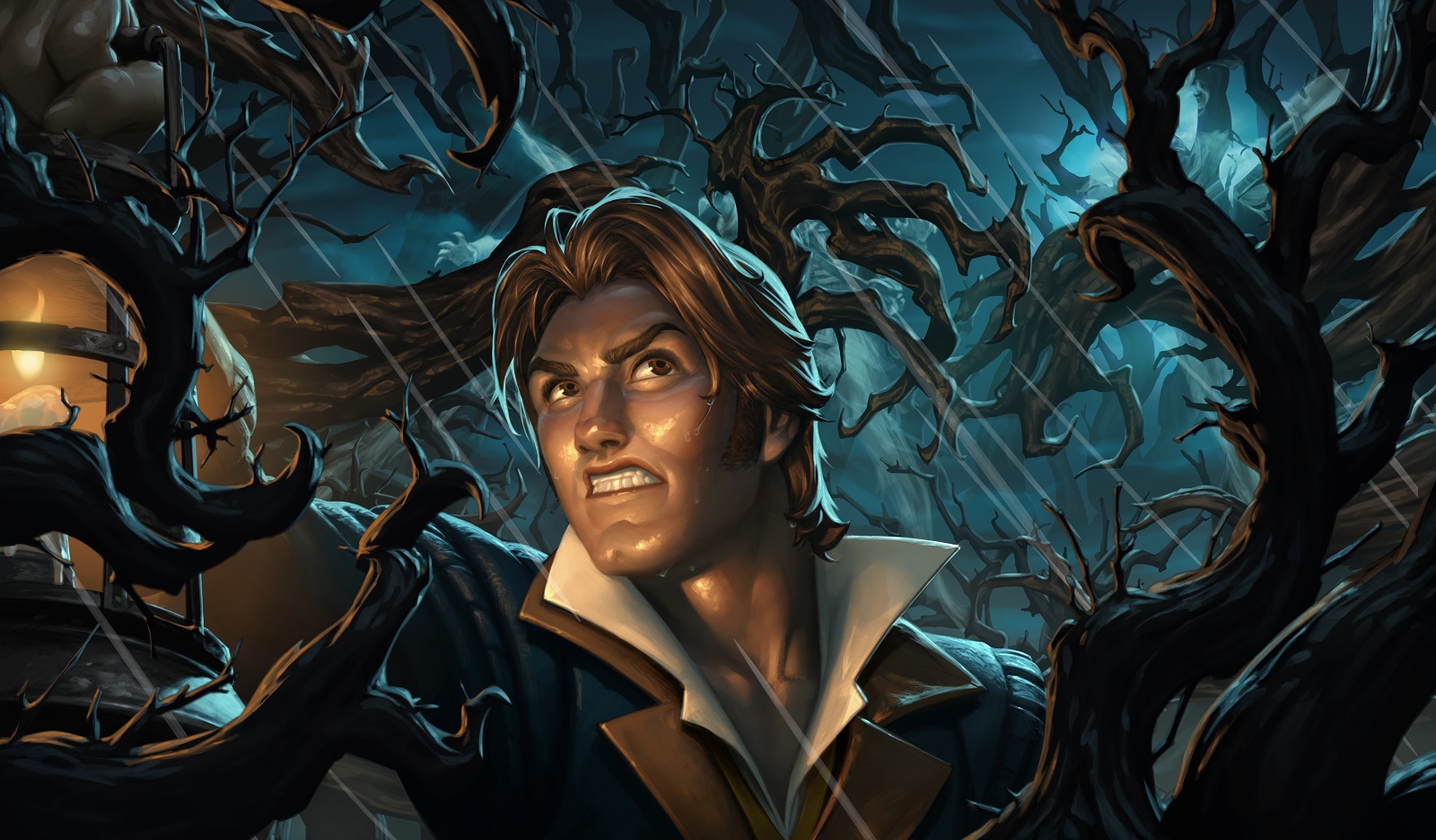 Are you tired of card reveals yet? Hope not—there’s still weeks to go.

Cards from The Witchwood, Hearthstone‘s next expansion, are being revealed throughout the day today and for the coming days until the expansion releases next month.

This card was unveiled by Alliance, the Swedish esports organization that is home to 2017 Hearthstone World Championship finalist Jon “Orange” Westberg.

The card is Vex Crow, a four mana 3/3 Mage minion. Whenever you cast a spell and this card is in play, it will summon a random 2-Cost minion.

This card could well be a saving grace for Tempo Mage. That deck has been strong for a little while, but the current Secret-led build is losing a lot in the Standard rotation. Without Medivh’s Valet, Kabal Crystal Runner, and Kabal Lackey, you just aren’t going to want to include a Secret package.

But is this good enough? At four mana, it might be a little too expensive to be incredibly powerful. Playing a four health minion on turn four isn’t ideal anyway, and if you have to wait until a later turn to play it with spells it could end up being not quite the power spike hoped for. Only time will tell.