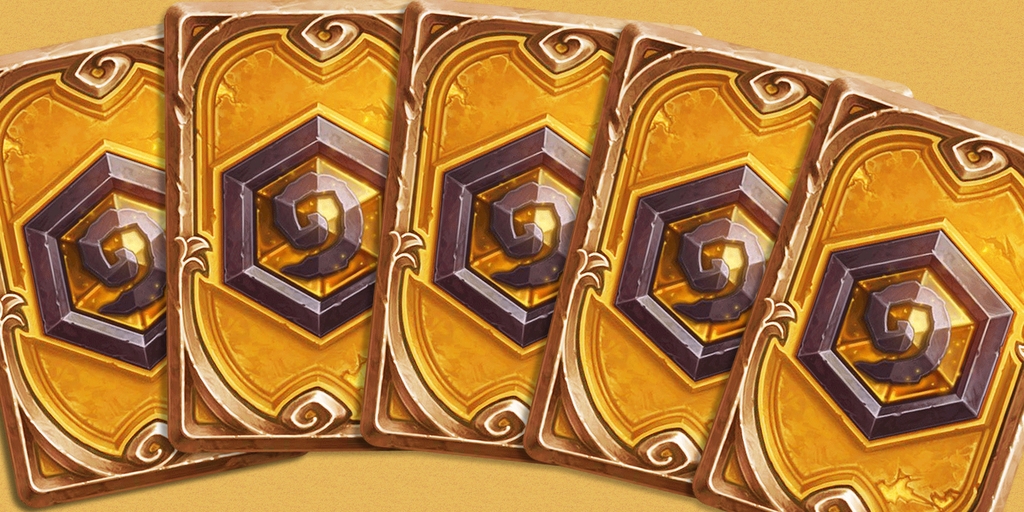 Sir Finley Mrrgglton is a sophisticated Murloc adventurer who is a member of the League of Explorers. He is a sophisticated gentleman and an accomplished scholar. Elise Starseeker found him as an egg. Finley accompanies the player through the Ruined City, the first wing of the League of Explorers adventure. He has traveled to Stranglethorn Vale to study the local gorillas, attempting to infiltrate their culture, as well as attempting to retrieve the Pearl of the Tides, the third and final piece of the Staff of Origination. However, he ends up being captured by Naga.

Nat Pagle is a famous fisherman who was previously located in Dustwallow Marsh, but is now located in Pandaria as a daily quest giver with his own Friend faction, Nat Pagle (faction). He can now be found at Anglers Wharf in Krasarang Wilds.

In-game, various items besides the ones in Nat Pagle’s line of fishing equipment can be found. Most notorious is the book Nat Pagle’s Guide to Extreme Anglin’. It is by this book that Nat Pagle was first connected to the quest for the legendary sword Ashbringer. The last readable page contains only the words: “… And so that’s where you’ll find the legendary sword of the Scarlet Highlord, Ashbringer. Ain’t it amazin’ what you run into in an ordinary day of fishin’?”

The name of this NPC is a reference to a Blizzard Entertainment employee named Pat Nagle who is rumored to share the same habits Nat Pagle has: drinking and fishing.

Millhouse Manastorm is a level 70 elite gnome mage imprisoned in the Arcatraz wing of Tempest Keep. In order to acquire The Tempest Key, formerly required to unlock The Eye wing of Tempest Keep, players must enter Arcatraz on heroic mode, and make sure that Millhouse survives until the death of Harbinger Skyriss. He is released during the second wave of the Harbinger Skyriss encounter in the Arcatraz. Millhouse returns in Cataclysm as a member of Twilight’s Hammer cult. He is involved in their operations in Deepholm, and appears numerous times in the Stonecore. He is a gnome of unusual size, being about as tall as a dwarf.

Lorewalker Cho is the leader of the Pandaren Lorewalkers. His kindly demeanor, boundless curiosity, and saint-like patience has made him something of an informal ambassador of Pandaren culture to the Horde and Alliance. While not a fighter, Cho accompanies the players on numerous adventures throughout Pandaria, usually providing lore and background to current situations. He can be found at various locations in Jade Forest and Kun-Lai Summit, as well as Mogu’shan Vaults. Cho can also be seen during The Wanderer’s Festival at Turtle Beach of Krasarang Wilds. His ever-trusting personality serves as a foil to the wary Taran Zhu. Cho is voiced by Jim Cummings.

Bloodmage Thalnos is a level 32 elite skeleton mini-boss found in the Graveyard of the Scarlet Monastery, just below the staircase at the far end of the graveyard itself. Although he lacks any distinguishing mortal features, judging from his title it is assumed that Thalnos was once a blood elf mage prior to his undeath.

Tinkmaster Overspark is a level 57 gnomish engineering trainer located in Tinker Town in the dwarven capital city of Ironforge. He also accompanies Operation: Shieldwall during the invasion of Pandaria.

Which one of these exceptional characters is your favorite and why? Let us know in the comments below.

Stay tuned for our next part of the series featuring another bunch of neutral legendaries.