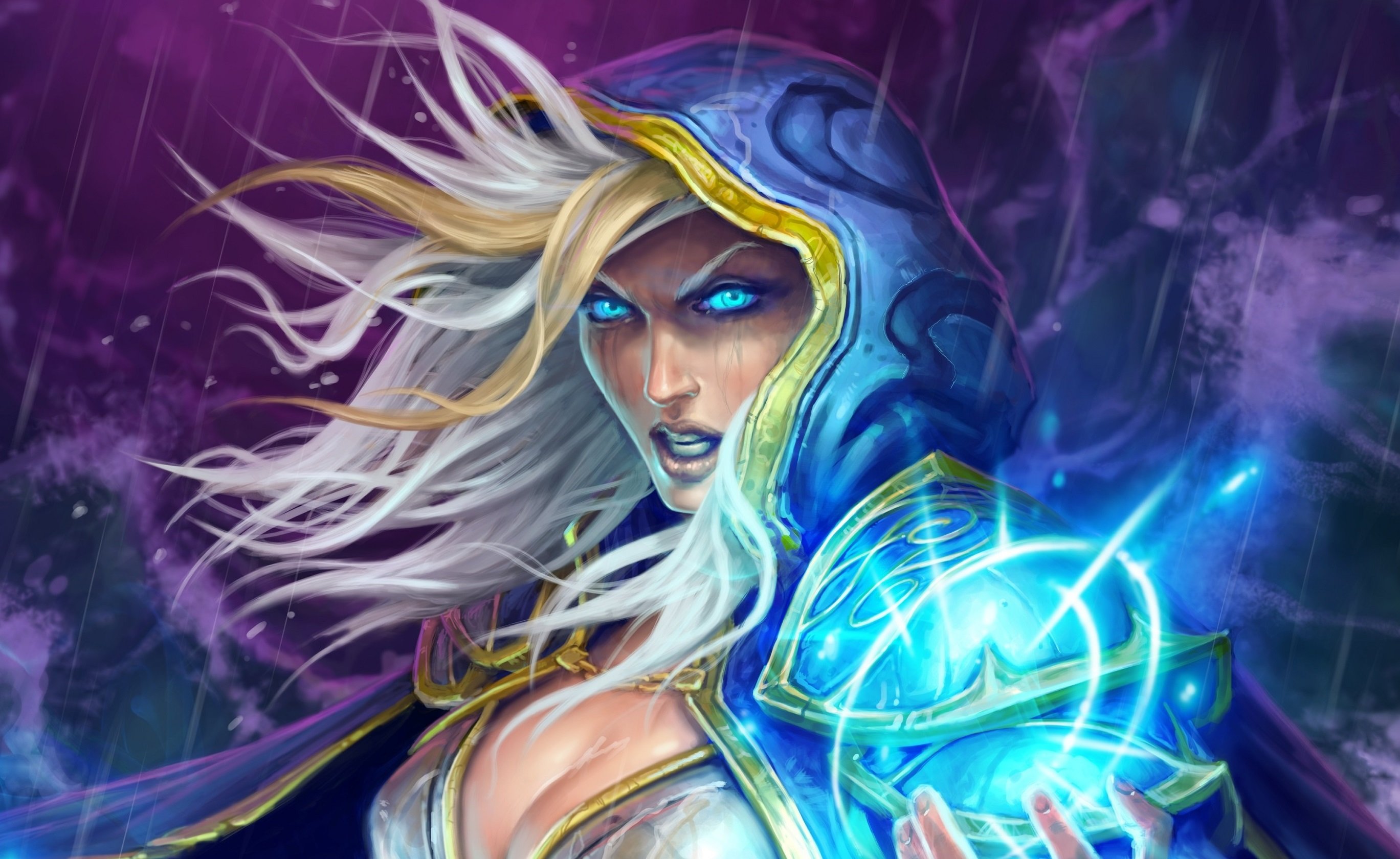 If you’ve ever found yourself thinking that Hearthstone was better in the olden days, Tempo Storm has the tournament for you.

Andrey “Reynad” Yanyuk’s organization are running a six-week long event going through the history of Hearthstone, limiting the cards available to players each week. Week one saw players play with just the Basic and Classic set cards, and expansions will be unlocked in chronological order week by week.

Next week, Curse of Naxxramas and Goblins vs Gnomes will be added. It won’t be until week five that the current Standard rotation expansions are added to the card pool. The lineup for tournament features veteran players like Eugene “Neirea” Shumilin and Sebastian “Xixo” Bentert, highly regarded deckbuilders like David “JustSaiyan” Shan, and more out-of-the-box thinkers like “Dane” and “J4CKIECHAN”.

That makes these first tournaments a bit of a throwback. You might think that they would just be a re-run of early tournament, but with the way the game has shaken out over the years it’s not that simple. Thanks to nerfs to staple cards, some staple decks aren’t viable. Combo Druid would likely be a feature of these tournaments, but the Force of Nature nerf stops that. As we move further through the tournament, decks like original Patron Warrior won’t be available either.

But what is available are decks like Miracle Rogue, Handlock, and Freeze Mage, as cards in the Hall of Fame are available from the start. Those decks all featured in week one in what was a relatively control-heavy meta. Alongside those decks, Control Warrior was popular too. Outside of those core decks, Midrange Hunter, Token Druid, and Control Priest also featured.

What did we learn from week one? Well, Freeze Mage is still really good. The move of Ice Lance to the Hall of Fame has hobbled it in Standard, but with that card available again it’s just a really good strategy. Next week will see Mad Scientist added to the pool, so don’t expect that to change.

The tournament returns next Wednesday at noon CT.