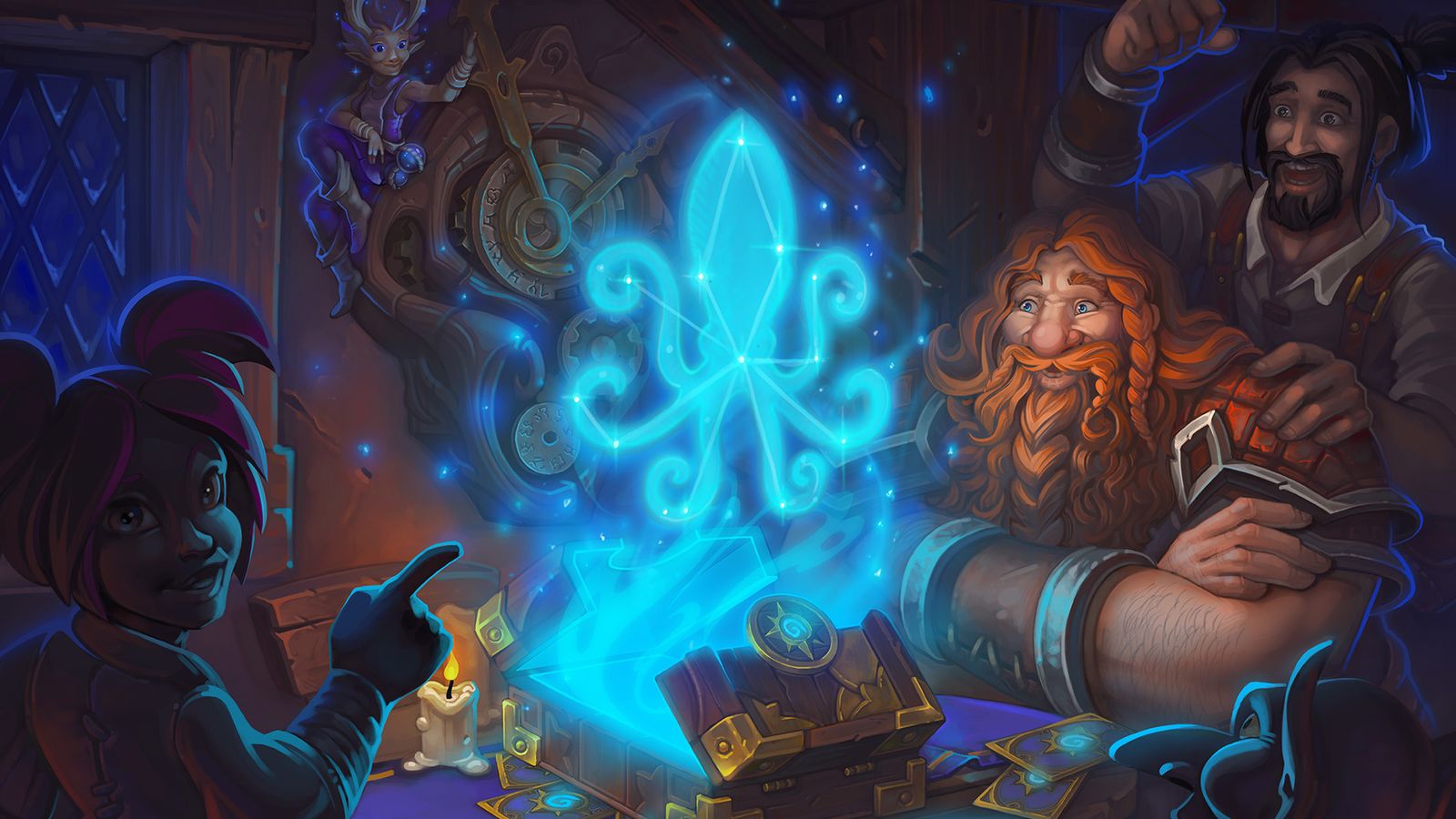 The biggest change to Hearthstone since its launch is about to happen.

Basically, the game will have two Ranked Play formats.The current one will be renamed to “Wild” and it will be the same old Hearthstone we all know and love. The new addition is “Standard” format which will allow players to use only the most recently released Hearthstone cards. That means that in the process you will only be able to craft decks from cards that were released in the current and previous calendar year (at present, this means that Goblins vs Gnomes and Curse of Naxxramas will not be available in the new format). You will be able to climb the ladder and hit legend in both formats, since you will have two separate rankings. Each new Hearthstone year will be symbolised by one of the zodiac constellations twinkling in Azeroth’s night sky. This inaugural Standard year will be known as the Year of the Kraken. Adventures and Expansions that are part of Standard format will be available for purchase with gold or real money. Card sets that aren’t part of Standard format won’t be available for purchase from the in-game shop, but you will be able to craft any of those cards using Arcane Dust, including cards from Adventures that previously could not be disenchanted or crafted.

This new addition will allow Blizzard developers to have more freedom and flexibility when designing new cards; it will make the meta-game more dynamic and help the new players to jump in faster without having to collect that many cards. Standard format will be updated with the first new Expansion released each year. The Hearthstone Championship Tour and the Hearthstone World Championship will, of course, be played in the new Standard format. Also, DECK SLOTS. You heard me.. Deck slots! We get 9 additional ones to buff up our Collection Manager and give us the freedom to have more decks prepared and tested. That is something the community wanted for a long time and it’s a redemption to finally get it. It’s Christmas in February!