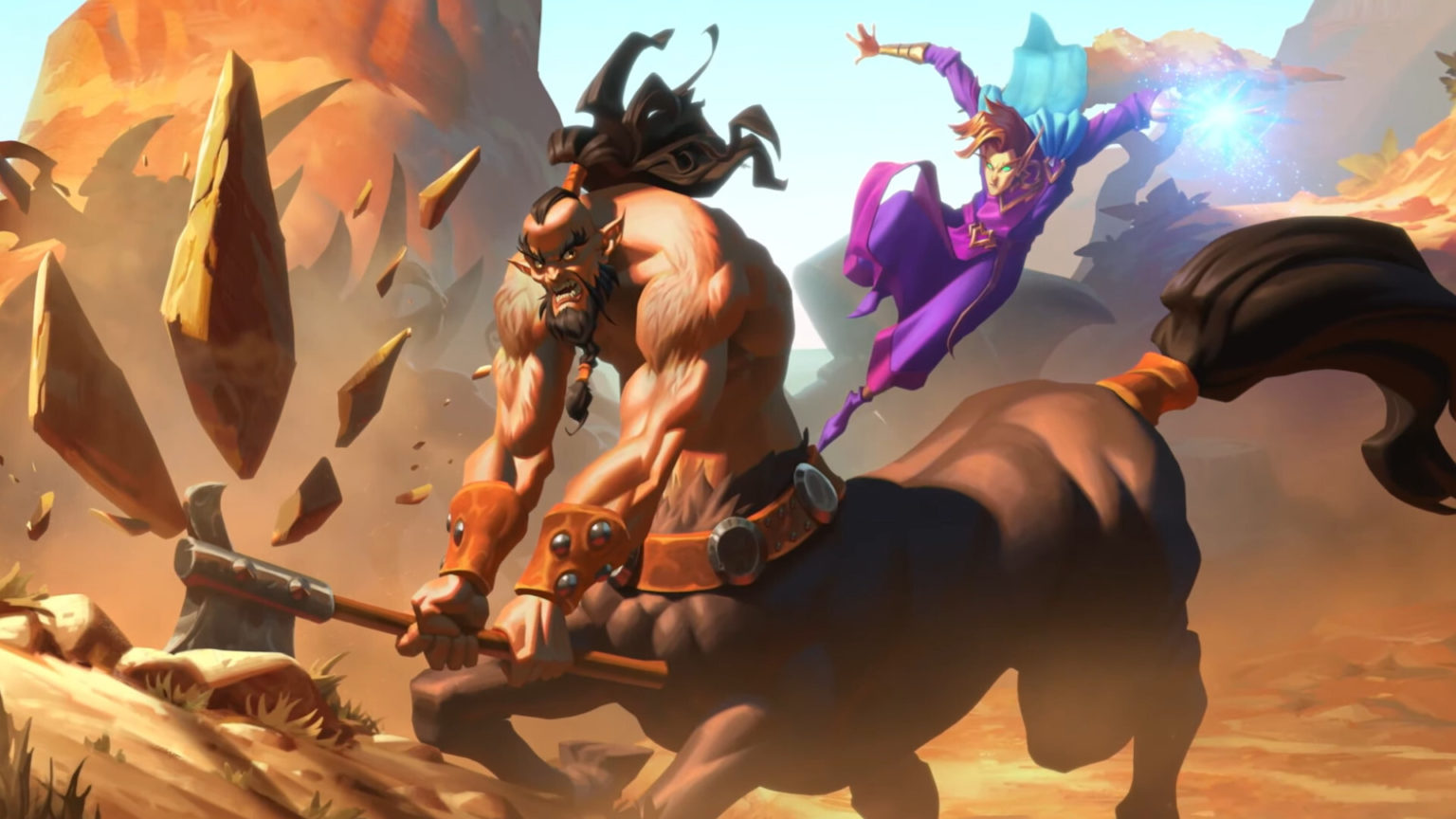 The latest card to join Hearthstone’s upcoming Forged in the Barrens expansion is here.

Serena Bloodfeather is a two-cost Priest Legendary minion with one attack, one health, and a Battlecry. It reads, “Choose an enemy minion. Steal attack and health from it until this has more.”

In a similar fashion to cards like Argent Braggart, who gains attack and health to match the highest minion on the battlefield, Serena Bloodfeather steals from its opponents.

If an enemy has a 4/8 minion on the board, for example, and you use Serena Bloodfeather, it will become a 3/5 while your opponent will sink down to 2/4. Not only does Serena Bloodfeather get extra stats, but it also essentially deals damage to the opposing card. This way, the card can’t immediately trade with you the next turn, giving you an edge.

Serena Bloodfeather is certainly not the most impressive Legendary in the expansion. But, because it’s such a dynamic card in both the early stages of the game and the late, it could quite easily make the cut in Constructed.

Forged in the Barrens is expected to go live on March 30. Fans can pre-purchase the expansion in one of two different bundles from Blizzard’s online store or in the Hearthstone client.