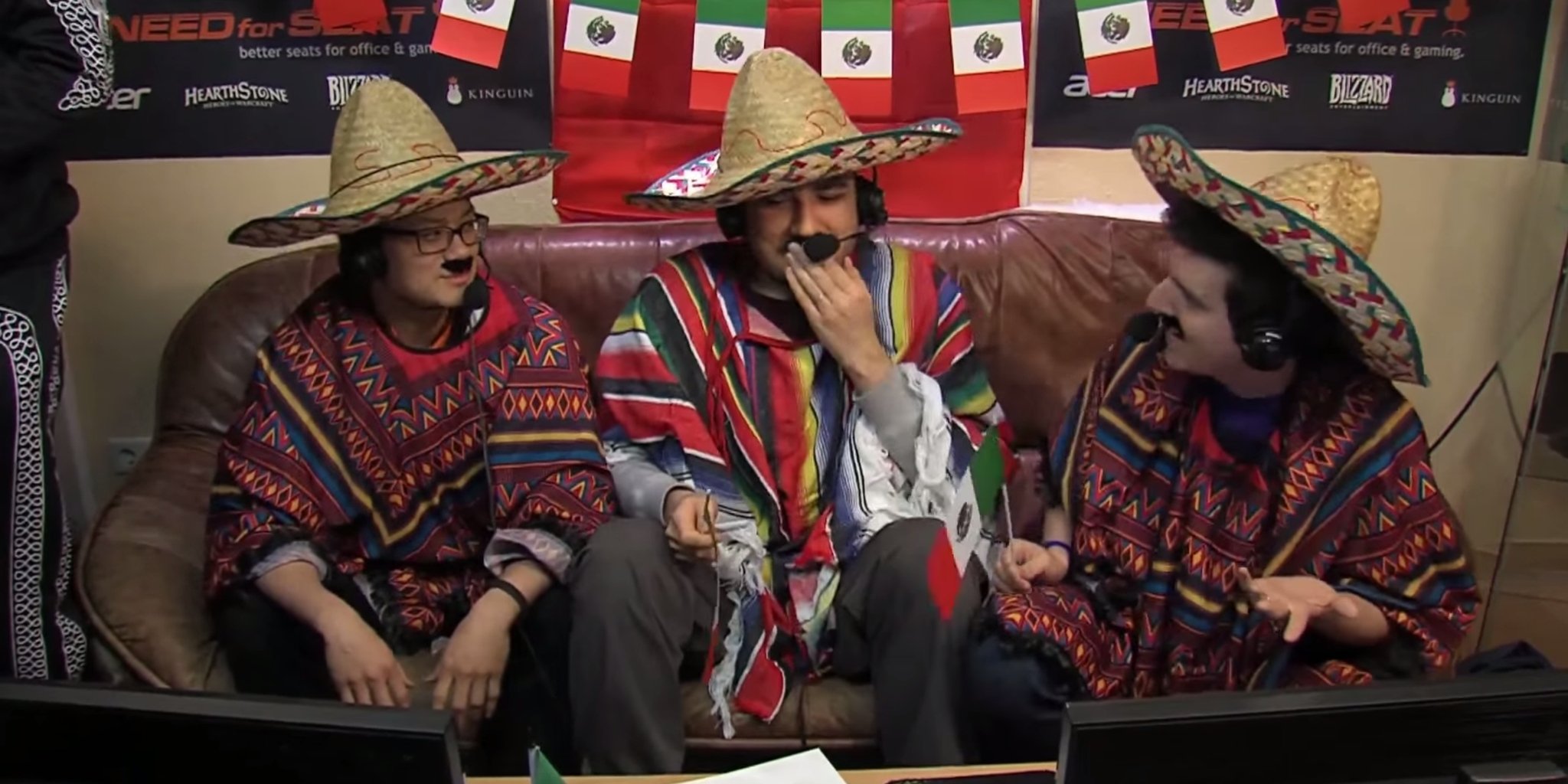 After an eight month hiatus, one of the most anticipated tournaments of the year launched today.

The focus of Hearthstone’s Seat Story Cup is always unashamedly entertainment, with some of the most popular personalities invited to take part and off-beat skits, humor and side contests breaking up the gameplay.

The tournament is also the largest offline invitational event in Hearthstone, with 32 players playing from the Take TV studios in Germany for a share of $20,000.

Though the tournament will have a focus on entertaining content, the best players in the world will also be in attendance. That includes both world champions, James “Firebat” Kostesich and Sebastian “Ostkaka” Engwall, and previous Seat Story Cup champions Cong “StrifeCro” Shu, Jon “Orange” Westberg and Jan “SuperJJ” Janssen.

Joining them will be casters Dan “Frodan” Chou and Jakub “Lothar” Szygulski in rare competitive appearances, personalities like Andrey “Reynad” Yanyuk and Sebastian “Forsen” Fors and up and coming players like Terrence “TerrenceM” Miller and Robert “Nostam” Matson.

The players will be divided into two teams on the broadcast, Team Horus and Team Anubis. Players can earn points for their team, but Twitch chat commenters can also contribute to their favorite side and help players win the mystery prize.

The latest installment of Seat Story Cup is part of the Take TV franchise, most well known for its Home Story Cup Starcraft events. The company has also hosted major events for Counter-Strike and most recently Overwatch.

The last Seat Story Cup also include a piñata contest, so who knows what other shenanigans will take place this time.

The tournament started at 8am ET today and wraps up on Sunday.