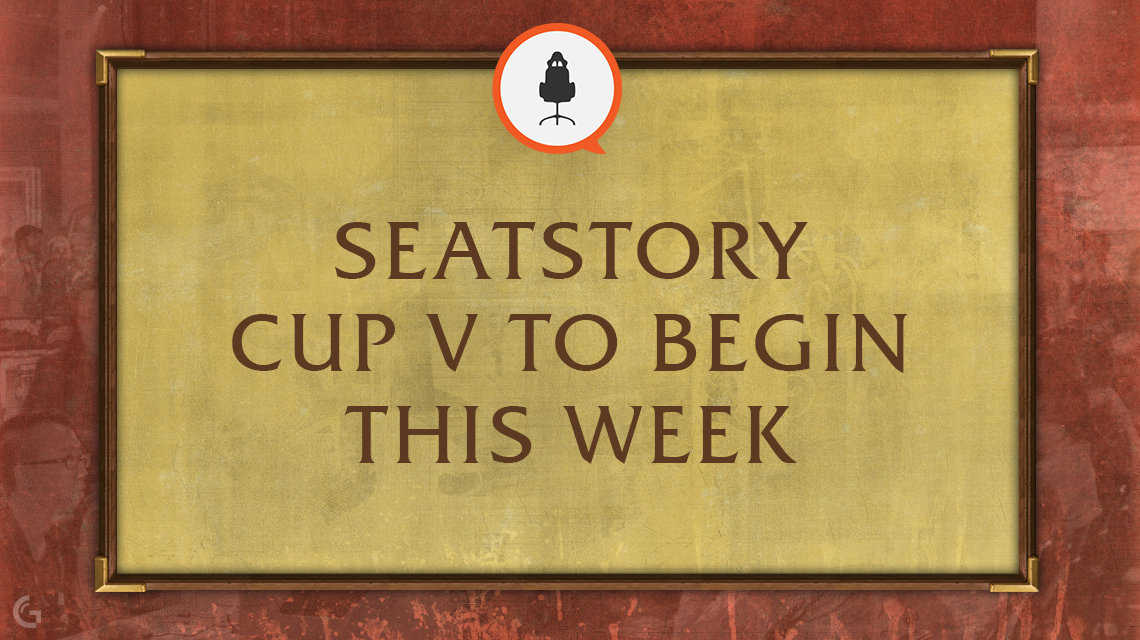 SeatStory Cup V is returning as the fifthinstallation of the famous tournament series. Seven monthsafter the last edition, we will once again witness some of thescene’s finest players battle it out for a total prizepool of$20,000, with the winner taking the lion’sshare of $10,000. The event will expand from July 21- 24, and itwill feature 32 players.

All of the players can boast some great achievements and titles,so the battles will be fierce. You can watch the whole event atTaKeTV’s twitchchannel.

Are you ready for some action?