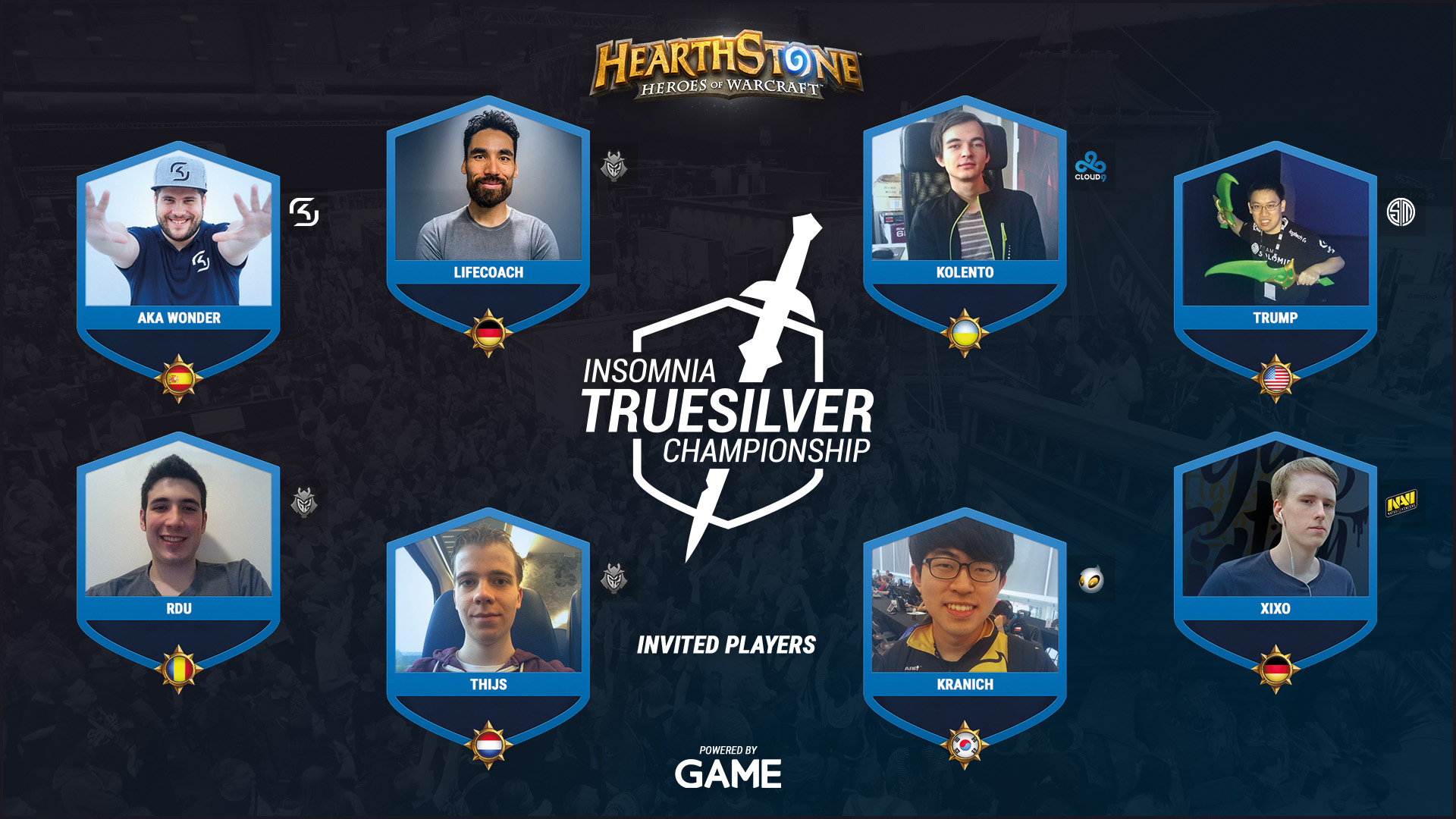 Rdu wins the Truesilver Championship, which marks his first Hearthstone title in 2015.

Despite the fact that he performed very well in 2014, winning a bunch of gold medals including DreamHack Viagame, Dima “Rdu” Radu has had one tough year. His last title win was in September 2014 at Deck Wars Season 2 Finals. Although he managed to finish in the second place in three major events since then (Blackrock Mountain Launch Invitational, Xfinity Hearthstone Invitational, and Abios Grand Tournament), he never finished on top. Nevertheless, the Romanian did manage to win the Archon Team League as part of the Nihilum line-up in 2015. Things seem to be turning around for the young player as he has now won the Insomnia Truesilver Championship. In the group stage, he faced SuperJJ, AKAWonder, and BoarControl, winning only the last matchup. He was lucky to survive a three-way tie breaker and advance to the playoffs where he first faced Lifecoach, whom he beat after a tough Bo5 series ending 3-2. Rdu proceeded to win underdog Visule in another close 3-2 Bo5. Lifecoach made a similar run at the Celestial Invitational, where he only made it out of the group stages after a tiebreaker decision. In the finals, Rdu met Anton “Legendaren” Danielsson and won 3-1. With this win, Rdu raised his total earnings by $10,000, reaching at total of $43,032. Do you believe the Romanian is back in shape and will return with a winning spree, or do you think his days of glory are over?