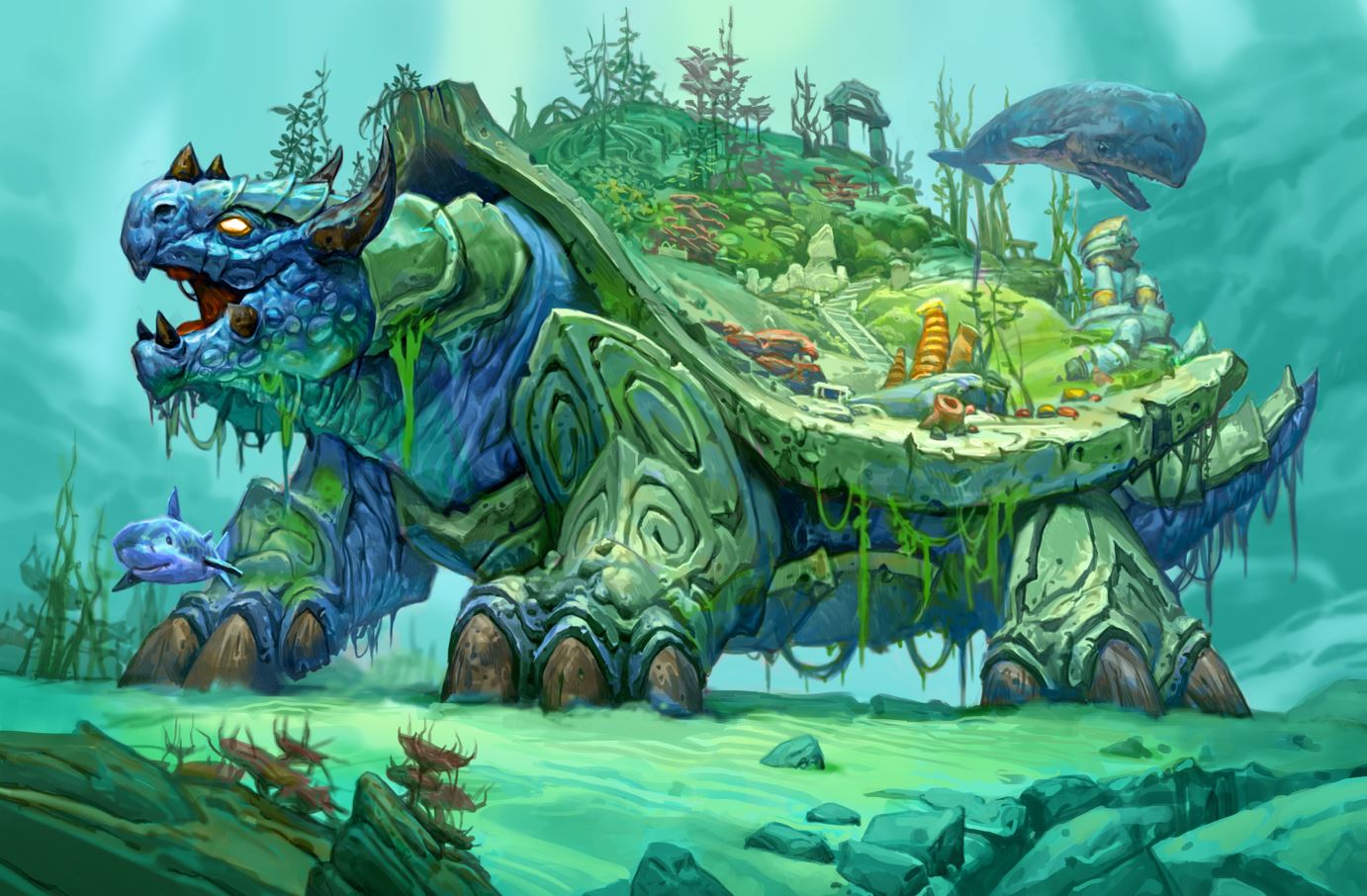 If you’re a Hunter player who has been itching for a new Legendary minion, then look no further. Raj Naz’jan, the powerful Naga, is coming to Hearthstone when the game’s upcoming Voyage to the Sunken City expansion releases next month.

One deck Raj will likely fit into perfectly is Face Hunter. One of the most dominant deck archetypes in the history of the class, Face Hunter focuses on nuking down your opponent before they have a chance of setting up a dominant board.

Since Raj Naz’jan is a Naga minion, that means he will synergize with other Nagas who have minion-type benefiting effects. Perhaps the version of Face Hunter that will come to form during Voyage to the Sunken City will have a bit more minion-based influence through the likes of the Naga race.

You can pre-order the mega or standard bundle via the Battle.net shop. You can take on Raj Naz’jan and all of the new cards coming with Voyage to the Sunken City when the expansion goes live on April 12.