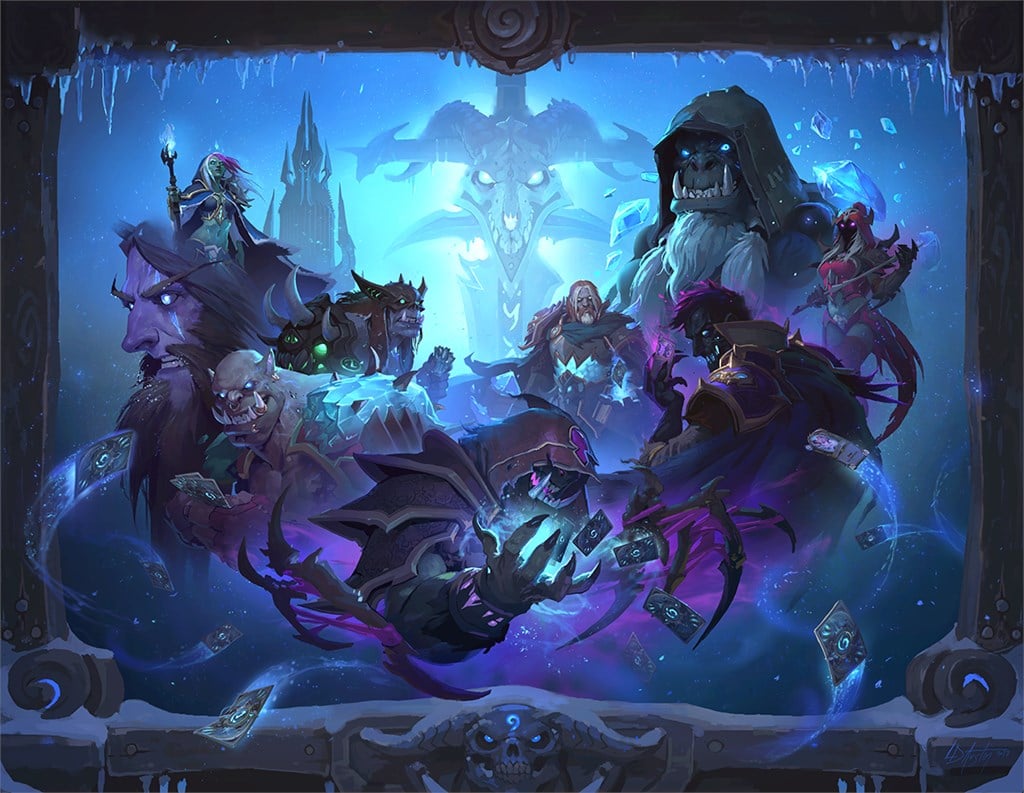 Self-inflicting strategies aren’t new to the Warrior class. Grim Patron decks dominated the format for a time in the past, leading to the card’s eventual nerf. Since then, the Warrior self-inflicting aggressive deck has been cast aside for the likes of Pirate Warrior or slower, resilient, control decks.

With the latest Knights of the Frozen Throne card reveal, this strategy of old may be making a return.

Val’kyr Soulclaimer is a three mana 1/4 minion with an ability that synergizes with Warrior class staples and another Frozen Throne debutant. Anytime Val’kyr Soulclaimer survives damage, it summons a 2/2 Ghoul to the battlefield.

It looks like the yet to be revealed Warrior Legendary and Hero card may trend in this strategy’s direction and create a strong archetype in the future meta. The Warrior class and this self-inflicting aggro strategy look to be full of potential as we get closer to the release of Knights of the Frozen Throne in the coming weeks.