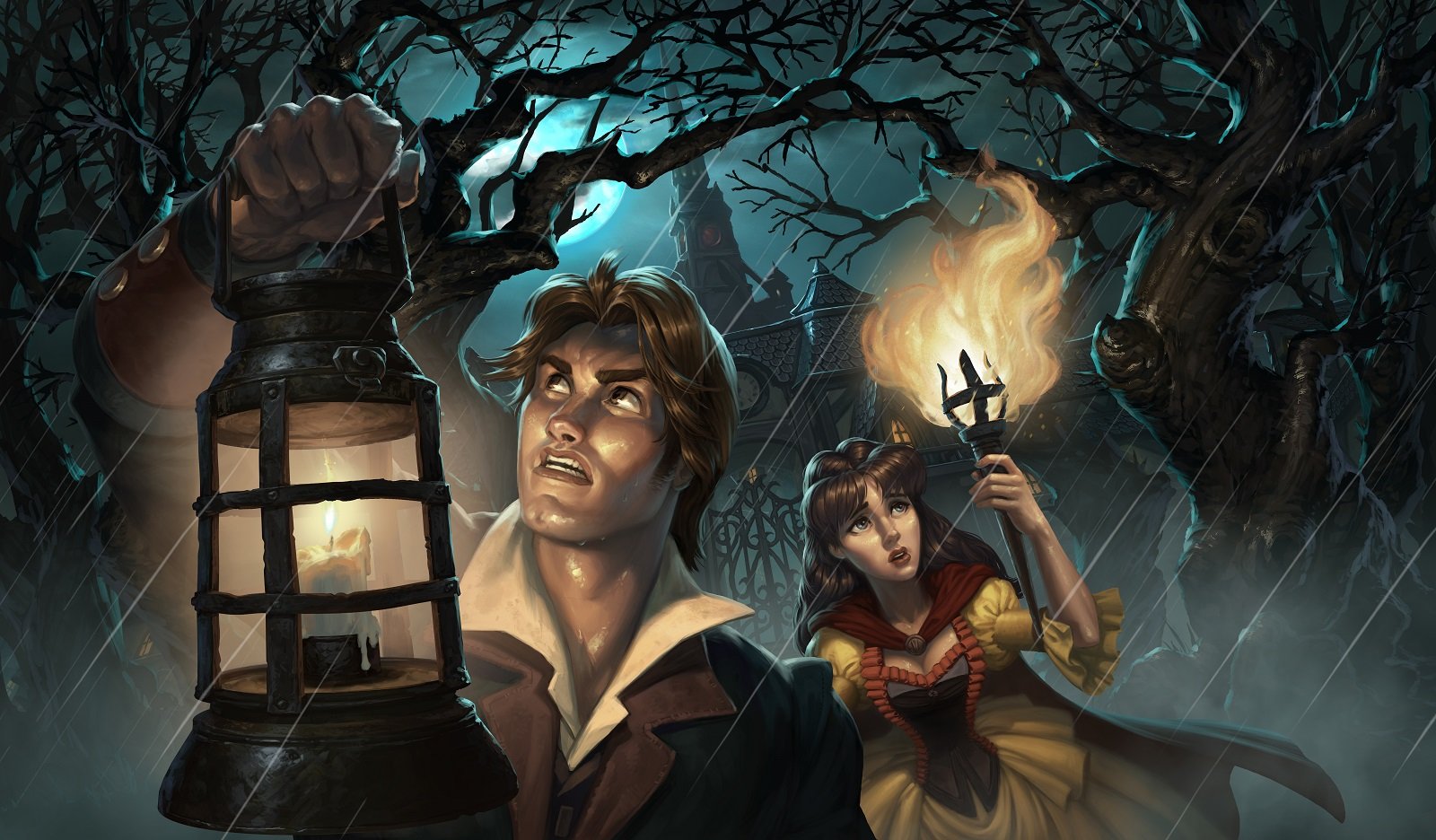 The card reveals are coming thick and fast today.

With the release of The Witchwood now no more than a few weeks away, Blizzard is ramping up the reveal schedule. For the second time today, a triumvirate of cards have been revealed from a single source. All three of the cards share the same mechanic

All three cards swap their Attack and Health each turn they are in your hand.

Two of them, Gilnean Royal Guard and Swift Messanger, both have Rush, and means they could both have utility. If there’s a big threat on the board, they could be decently costed removal damage. If the board is a little more spread out, they can control it and maintain a presence.

Spellshifter is a little more difficult. With just the Spell Damage effect, it’s hard to see how you’d ever want to play a 1/4 or a 4/1 at all.