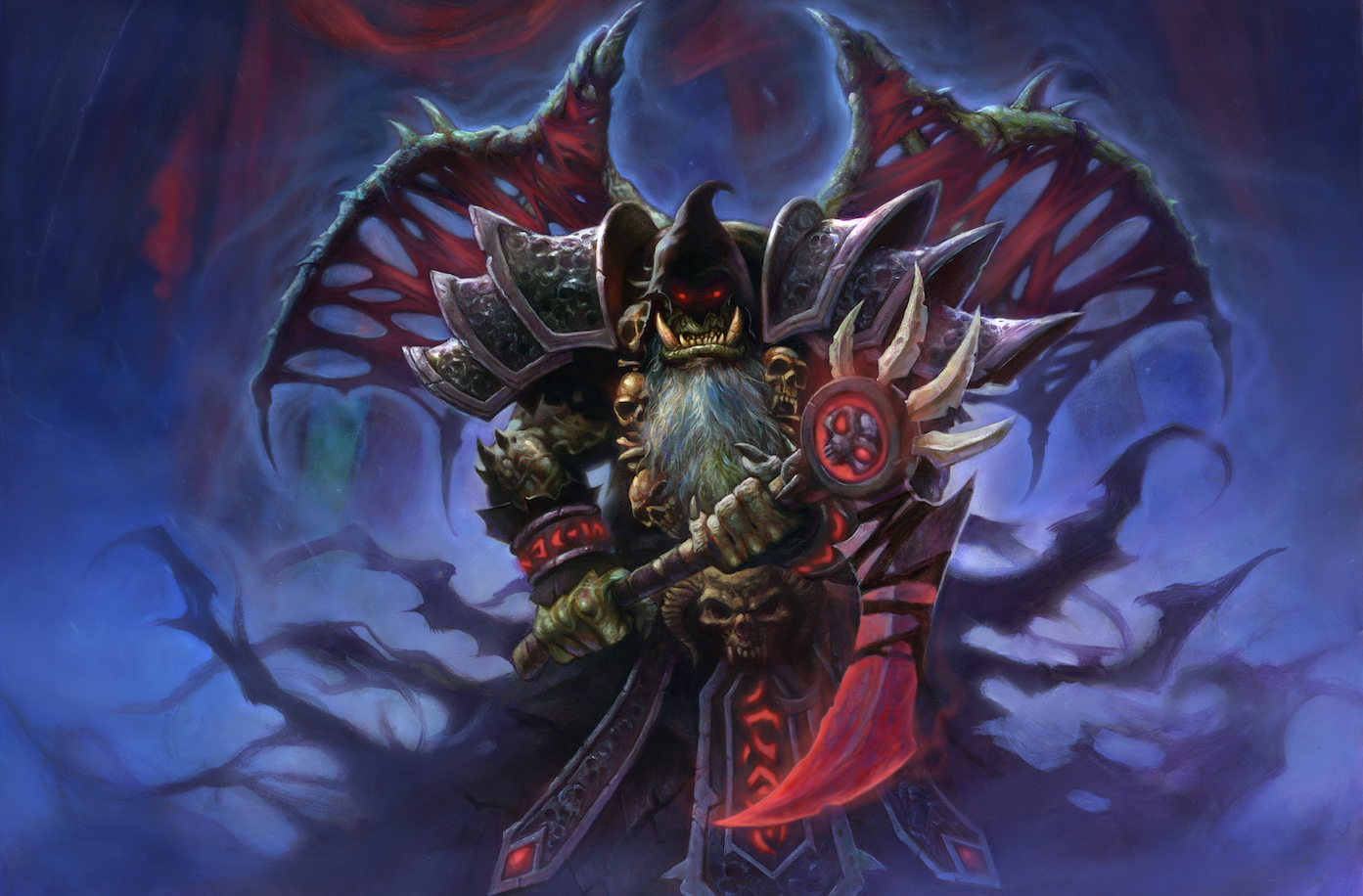 With Hearthstone‘s latest nerfs set to drop at some point in the next few weeks, players are already starting to get anxious about the potential strength of Control Warlock.

Of the top decks on ladder—at least according to various meta reports—Control Warlock is the only one not seeing any nerfs at all. With Tempo Rogue and Razakus Priest getting hit hard, it stands to reason that Control Warlock, and its variant Cube Warlock, will gain in popularity and strength.

One Reddit poster already thinks the deck is taking over, however.

A user on a throwaway account, imaginatively called “Team5isgreatKappa”, posted that he had faced 17 Cube Warlocks in a row on ladder. That would be incredibly statistically unlikely, unless the deck was being played by a huge amount of players.

“Decided to post what my last 17 opponents were playing.” the post read. “Lovely meta. Real diversity. So glad they made balance changes to further ruin this game.”

This user’s handful of posts are all complaining about the state of the game, including one that claimed Hearthstone made him “want to murder puppies”. This latest diatribe wasn’t exactly popular with the Reddit community, getting to zero points pretty quickly.

But that didn’t stop Hearthstone senior game designer Mike Donais from noticing—and he called foul on the poster’s rant.

“I just checked the data,” Donais said. “and no one played 17 cubelocks in a row today. If you are indeed having trouble with Cubelock there are several decks that beat it consistently right now. It is currently the 12th best deck. I did enjoy the title of your post though.”

Donais’ comment, unsurprisingly, did better than the original post. And while it was never entirely believable to begin with, it’s nice to know the player definitely didn’t face 17 Cubelocks in a row.

The part about Cubelock only being the 12th best deck ladder is a little surprising however. Yes, Raza Priest and standard Control Warlock are probably higher. Decks like Tempo Rogue and Aggro Paladin potentially have higher winrates as well. But it’s hard to imagine that there are 11 decks better than Cubelock right now—unless everything is incredibly close at the top.