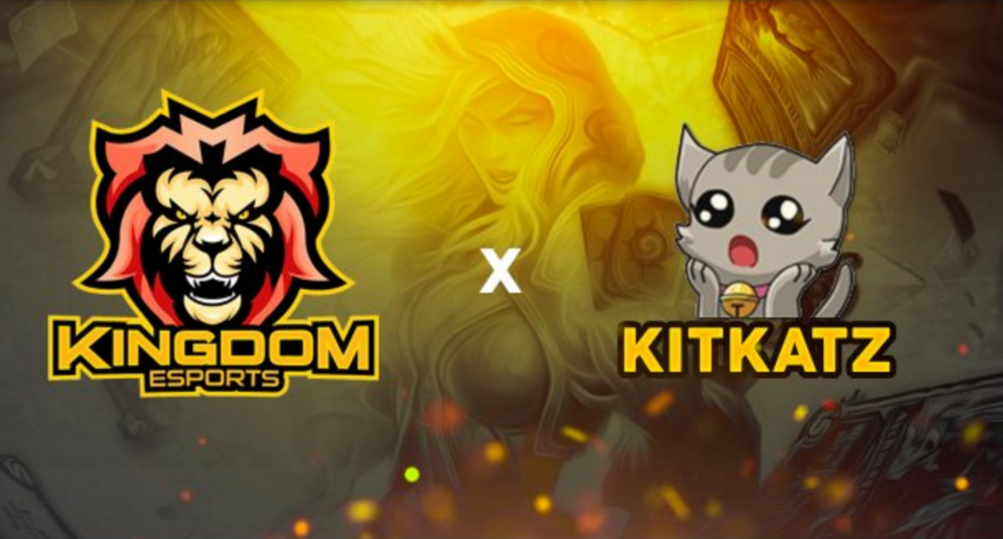 Kingdom eSports is a North American multi-platform professional eSports organization, and this is their first venture into Hearthstone. By signing Kitkatz they are entering the scene in the right way. The Canadian player will begin representing Kingdom starting this weekend at DreamHack Austin. Kitkatz had a great run in the 2016 HCT – Americas Winter Preliminary, finishing in the top 12 and earning $2,500. Since then, we have not heard much of him but this could be his big comeback. DreamHack Austin will take place on May 6-8th at the Austin Convention Center in Texas with a total prize pool of  $27,500 USD in the Hearthstone event. It will feature an open swiss format with the top 16 moving on to a single elimination bracket and a Last Hero Standing Bo5 format. David Beasley, the CEO/Owner of Kingdom eSports, says:

“This is our first jump into Hearthstone so it’s a big move for us to get such a high caliber player on board and have him represent us at a major event such as DreamHack.”

“I’m really excited to become a part of Kingdom eSports. I will be the first Hearthstone player on the roster and hope to bring recognition and pride to their already star studded lineup in other games.”