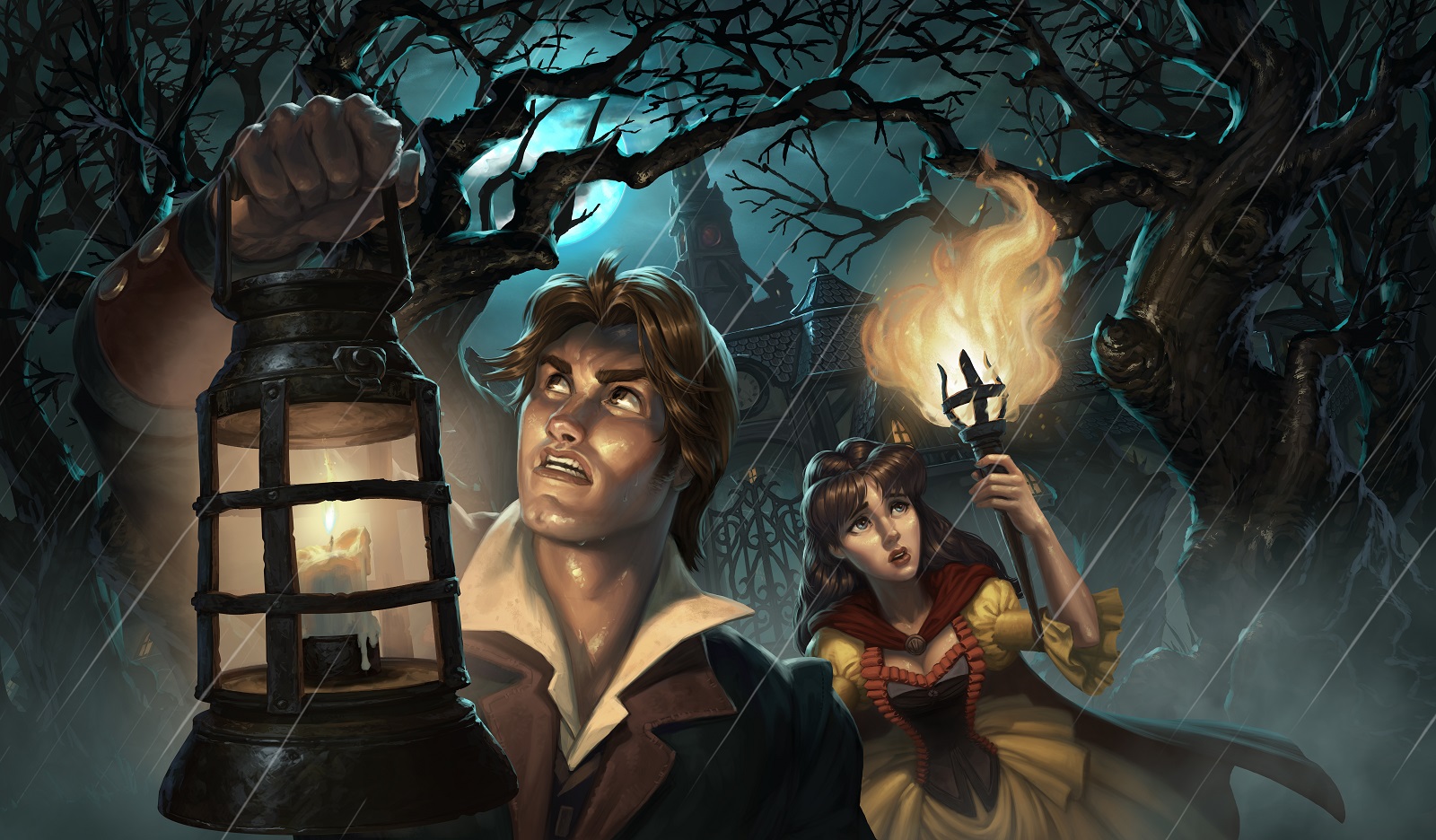 The latest card from Hearthstone’s newest set, The Witchwood, has been revealed.

The Witchwood will add 135 new cards to the game when it launches later this month, as hundreds more are rotated out of the Standard format. That makes it one of the most impactful expansions of the year.

The latest card is a Hunter spell, Wing Blast. It’s a four mana spell that deals four damage to a minion. If a minion had died this turn, the spell only costs one mana.

So the first question is can Hunter fulfill the condition reliably? Yeah, probably. Generally Hunter is a minion-focused class, at least before Spell Hunter. That means playing a decent amount of cheap minions for board presence, and those can be traded away favorably a lot of the time.

If you can get it online, one mana for four damage is obviously insane. That’s Soulfire levels of damage, without the drawback of a discarded card. This card is great in a vacuum—but Spell Hunter is the only viable archetype right now. Once the new meta lands, it will take a different kind of deck for this to see play.