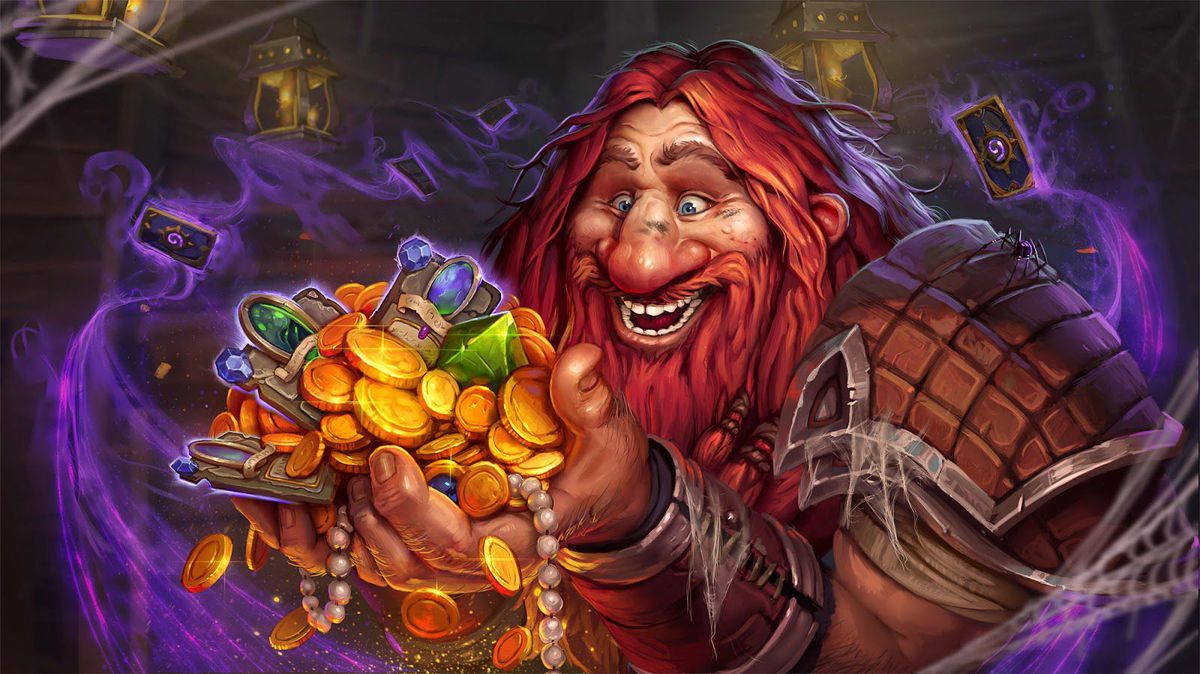 Hearthstone’s next expansion takes players to the icy continent of Northrend where they battle through creatures and obstacles to reach the Ice Crown Citadel and face the Lich King atop the Frozen Throne. The set, which is called Knights of the Frozen Throne, adds a new card type, keyword, and adventure to the format.

Knights of the Frozen Throne adds a new card type: the Hero card. Each Hero card is unique to its class, triggers its Battlecry, adds some armor, then gives your Hero a new Hero Power while turning the Hero into a Death Knight. The new Hero card premiered is Deathstalker Rexxar, a six mana card that deals two damage to all enemy minions when it enters the battlefield and turns your Hero Power into Build-a-Beast: craft a custom Zombeast.

The expansion also adds a new keyword—Lifesteal. Lifesteal appears on spells and minions alike and restores life to your Hero equal to the damage dealt by the card. Chillblade Champion is a four mana 3/2 Paladin minion with both Charge and Lifesteal. The Priest spell Spirit Lash deals one damage to all minions, gaining a large amount of life on a wide board.

A solo adventure also coincides with the release of this expansion. There are eight bosses, including several familiar names from World of Warcraft lore, like Professor Putricide, enroute to Ice Crown Citadel where the Lich King awaits. Players will receive a random Death Knight Legendary card as a reward for completing the prologue. After dethroning the Lich King, players will receive three Knights of the Frozen Throne card packs. The entire adventure will be free and releases the same day as the expansion.

Knights of the Frozen Throne arrives in August, though no set time has been specified. Additional card reveals begin on July 24. Preorder the expansion today to receive the exclusive Frostmourne card back.