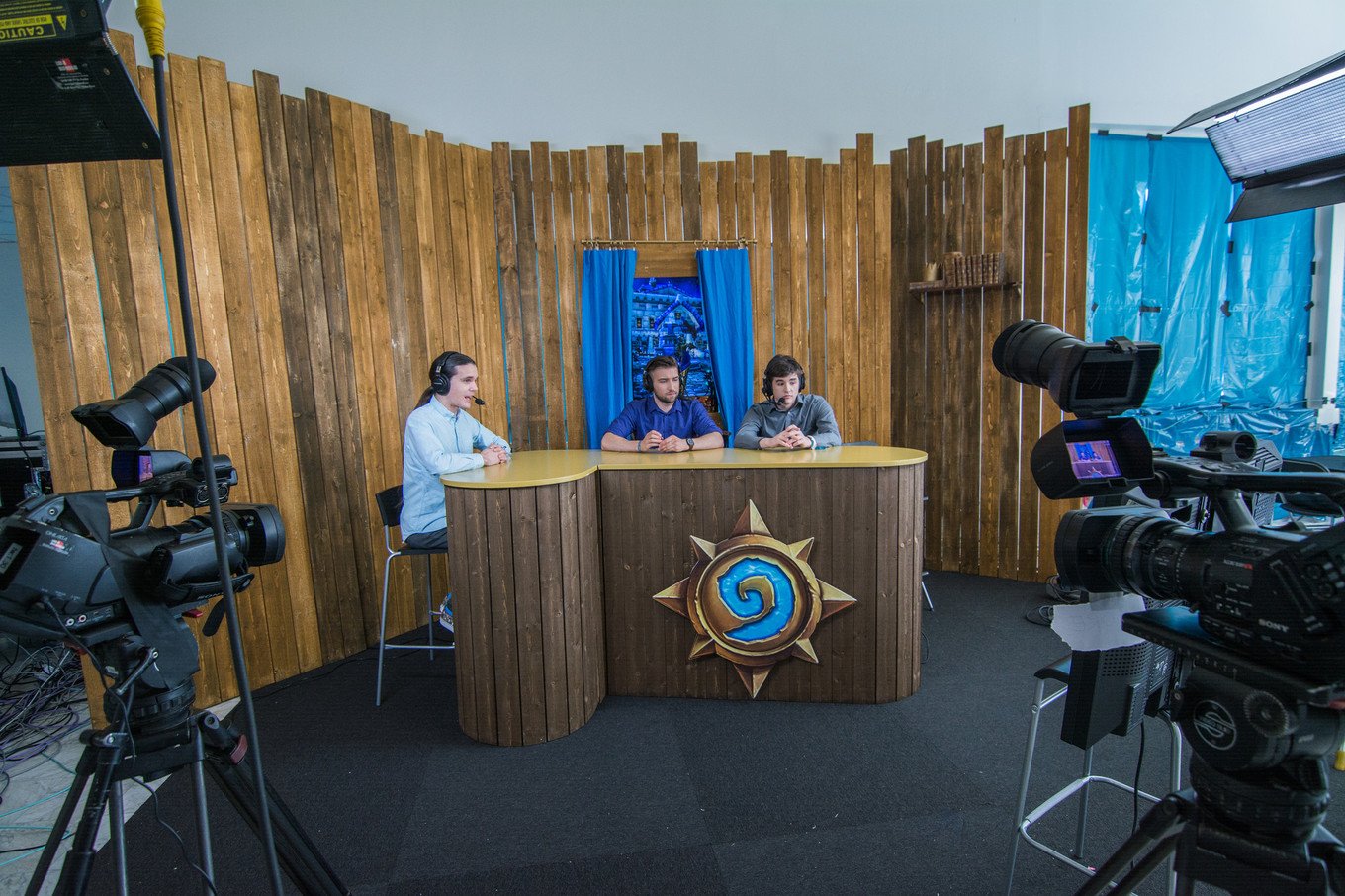 If you’re looking for a new Hearthstone deck to play, major tournaments are usually a great place to start. At an event like DreamHack Summer, more than 100 players come from around the world to put forward their take on the current meta.

This means hundreds of decks, some more successful than others, are on display. But if a player manages to achieve a high finish and come out near the top of the field, they have to be credited for getting something right.

In an effort to simplify the process of finding the interesting and noteworthy choices, we sifted through the decks of the top performers to find the five decks that stood out.

Give them a try. Some of them might not be that great on ladder, but it will be more fun than playing Zoo or Face Shaman again.

Eventual winner Dima “Rdu” Radu got a lot more mileage out of his Tempo Made deck than many people predicted.

The deck has often been maligned in Europe and unfavored compared to Freeze Mage, but a few players identified its strength in the current meta. Ironically, Rdu credited Freeze Mage expert “Laughing” with coming up with the deck.

Including double flamestrike was a subject of controversy, with Rdu insisting it is good in every single matchup. It seems that it might fulfill the same function as double Doomhammer in aggro Shaman—you never want to draw both, but you want to double your chances of drawing one.

This archetype in itself is not necessarily a surprise, as Midrange Hunter and Camel Hunter have appeared in the recent European Championship and elsewhere at DreamHack. But the crafty Dane “Slugg” made it to the top four with some very interesting tech choices.

Much debate in the deck right now centers around what you play in the five or six mana slot. Stranglethorn Tiger, Savannah Highmane, Stampeding Kodo, and Tundra Rhino all get a look in, but Slugg runs the newest Hunter legendary Princess Huhuran. This is instead of a Tiger and alongside two Highmanes and one Kodo.

According to the player himself, it’s just a solid body with good stats—but if you can hit a good deathrattle minion with it against a deck where a wide board is a good strategy, it can be a big tempo swing.

The deck also plays the lesser-seen Gladiator’s Longbow to help control the board and maintain health against classes with heavy damage output like Rogue and Shaman.

Yogg-saron is arguably a terrible card for competitive play. That’s an issue for another article. But Yogg Druid is a deck growing in popularity among pro players, and it even helped Fr0zen get to the DreamHack Summer final.

Fr0zen’s version takes a slightly more conservative approach to the spells, leaving out some of the more eclectic choices like Wisps of the Old Gods. Instead it adds minions like Ancient of War to try and give the deck a little more consistency.

Sometimes the deck can get lucky and win without the need for Yogg. But when the craziest of Old Gods hits the board, it’s guaranteed to create some highlights.

Priest has been much maligned since losing a lot of its key cards in the Standard rotation—Zombie Chow, Lightbomb, Sludge Belcher, the list goes on.

With Priest considered the weakest class by some margin at the moment, it was something of a surprise when Jan “SuperJJ” Janssen made the top eight with a C’Thun version.

With a healthy dose of removal to control the board and six C’Thun cultists to try and guarantee Twin Emperor Vek’lor and Twilight Darkmender value, the deck seems strong on paper. A pair of Forbidden Shapings also help fill out the curve and can get incredible value in the late game.

Admittedly, the deck struggles in the relentless onslaught of ladder, but SuperJJ gets points for being different and the deck is super satisfying when it does work.

Incredibly, not one but two versions of Pirate Warrior made it into the top 16.

SuperJJ also brought the deck—as if his lineup was not off-piste enough—but the one pictured here is from SenX. If you want to play JJ’s version, replace the two Argent Horseriders with an Arathi Weaponsmith and Captain Greenskin—but the overall effect is the same.

This may well be the most effective Aggro Warrior deck in Hearthstone history. The class may be in the healthiest spot it’s ever been, with Control Warrior, C’Thun Warrior, Tempo Warrior, Dragon Warrior, and Patron Warrior all perfectly acceptable lineup choices.

Essentially this deck functions much like Zoo or other aggro decks, attempting to control the board in the early game while using the powerful weapons to do face damage. The inclusion of cards like Mortal Strike and Heroic Strike give the deck a bit of extra reach to finish the game, alongside good old Leeroy Jenkins. If you’re tired of the standard aggro decks, this is definitely one to give a go.