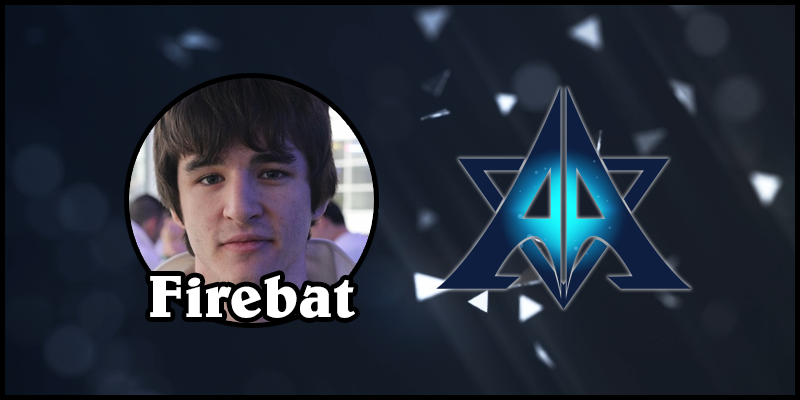 Last night, Team Archon lost its most renowned player. With over $218,000 in winnings and a World Championship title, James “Firebat” Kostesich might be the hottest free agent on the Hearthstone market right now.

Firebat previously expressed his disappointment with Team Archon and it’s management and one could have imagined that this was a reasonable follow-up. He has also allegedly not been paid by the organization in some time, and that would not be the first time Amaz’s Team Archon has been found to be late on payment expectations, as the actual debts for the ATLC were not paid until one week before the three-month payout deadline expired. Firebat is the third big name Archon lost in recent months, after Sebastian “Xixo” Bentert and Ryan “Purple” Root left to eventually join Na`Vi and GamersOrigin, respectively. Currently, Archon’s roster consists of Jason “Amaz” Chan, Jon “Orange” Westberg, Paul “Zalae” Nemeth, and the young prospect William “Amnesiac” Barton. According to Firebat’s mother Amy Kostesich’ tweet, a bidding war has broken out between several top-tier teams to acquire the famous player.

Bidding war to get Firebat signed. C9 vs. TempoStorm vs. Liquid vs. Na’Vi vs. Cellestial.