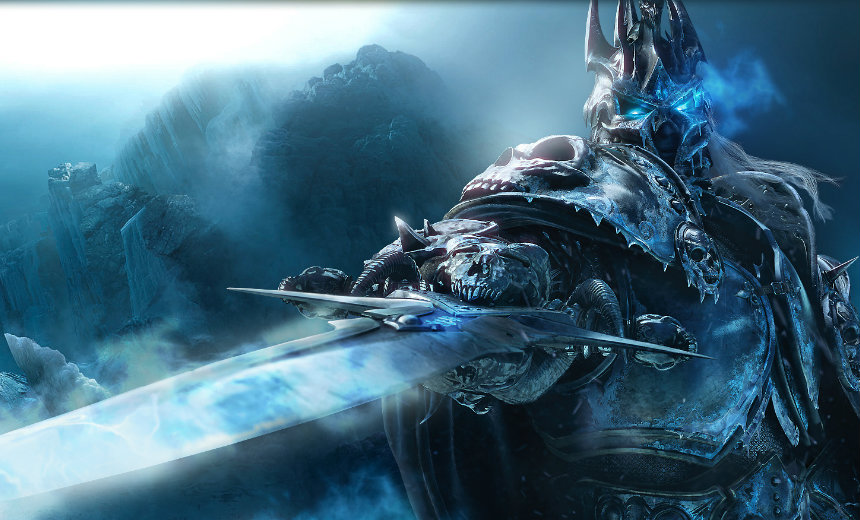 Two more Hearthstone cards have been revealed for the Knights of the Frozen Throne expansion.

Bring It On! is a two-mana epic Warrior spell card that gives players 10 armor. The cost of minions in the opponent’s hand is also reduced by two. A card like this is meant to stabilize against aggressive decks that empty their hand early to gain board control. Bring It On! may work well with a card like Brawl that destroys every minion on the board except one, to set up a good brawl on turn five.

The card could also work well against spell-based decks like Freeze Mage that play fewer minions. A drawback for Bring It On!, however, is that misusing the card could make it easy to lose the game.

Coldwraith is a three-mana common Mage minion card. “Battlecry: If an enemy is Frozen, draw a card,” the text reads. Value for this card relies heavily on the other freeze support in Knights of the Frozen Throne. Coldwraith could have synergy with the rumored Frost Lich Jaina, which summons a Water Elemental on the turn it’s played. Other cards that could play well with Coldwraith are Blizzard, Frost Nova, Water Elemental, and Freezing Potion, plus any more freezing synergies released in this set. It’s important to remember that card advantage is always good in Hearthstone.

And with these two cards, the Knights of the Frozen Throne reveal train keeps rolling.