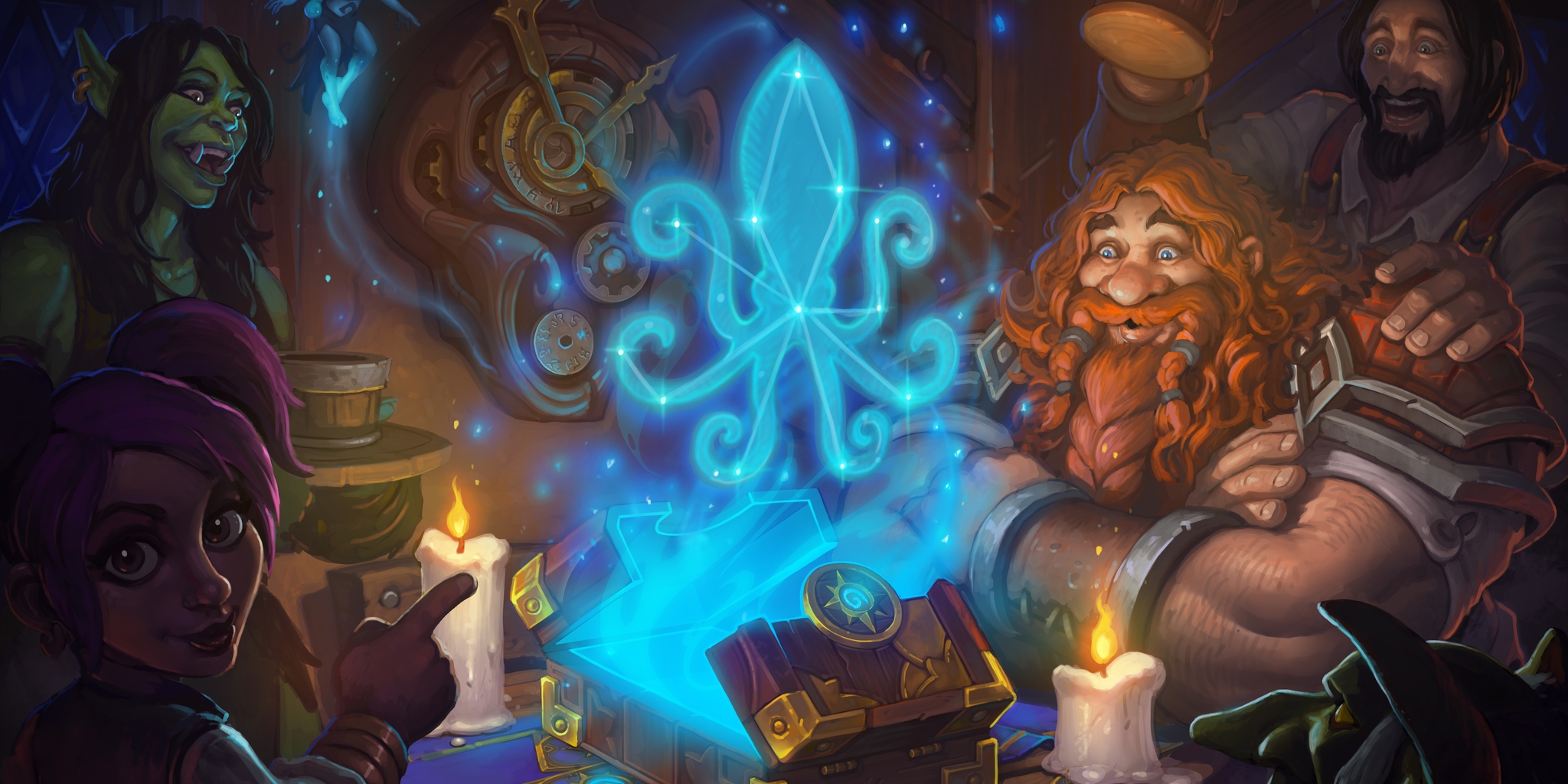 With Blizzcon just a few weeks away, a new Hearthstone player survey has revealed some of the features that might be announced at the event.

The survey, posted by one of the players who received it on Reddit, asks respondents to state their interest levels in 12 potential features for the game.

The list includes tournament mode, a feature highly sought after by the competitive Hearthstone community. The ability to stage tournaments within the game, with the potential for replays and easier spectating and broadcasting tools, has been frequently requested since the game’s creation. In a 2015 interview with Icy Veins, Hearthstone game designer Mike Donais revealed that tournament mode was nearly implemented before the team created the Tavern Brawl game mode.

Another potential new way to play Hearthstone listed on the game is a “doubles” mode, where two players could play against two other players. Hearthstone has so far been a solo player experience, save for a cooperative Tavern Brawl that saw two players play together against one AI character.

The list is dominated by social features like chat options, guilds and an improved friend finder. A solo campaign mode, built into the game and separate from the purchasable adventures, is also among the features suggested.

The survey also asks for feedback on the implementation of set rotation in Hearthstone, including asking respondents if they feel Standard “is just a way for Blizzard to make more money.”