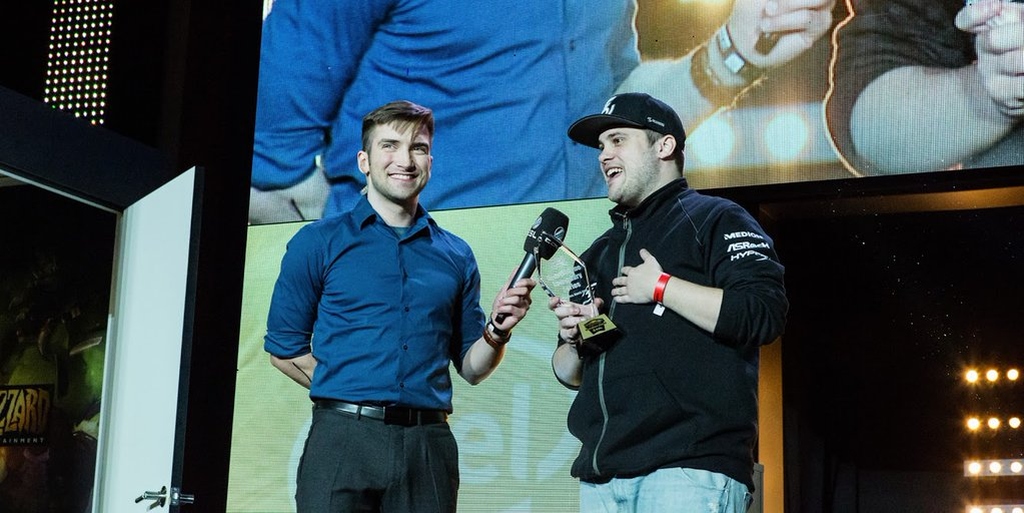 This marks his first major title win, after being in the top 8 in 6 major events last year. This victory also marks SK Gaming’s second major win in Hearthstone after Sebastian “Spo” Sjöbäck won the GIGACON Prime tour in October. AKAWonder’s road to victory was not easy, as he had to win tough matches against unknown but powerful compatriot players such as Doky, espumito in the playoffs, and the Russian Vladislav “SilverName” Sinotov in the finals. AKAWonder used Secret Paladin, Zoo Warlock, and Combo Druid in the finals, sweeping SilverName 3-0. The Spanish player is rising to become one of the most consistent players in Hearthstone and he is being rewarded for that. You will surely need to watch out for him in the future, as it seems bright for him.