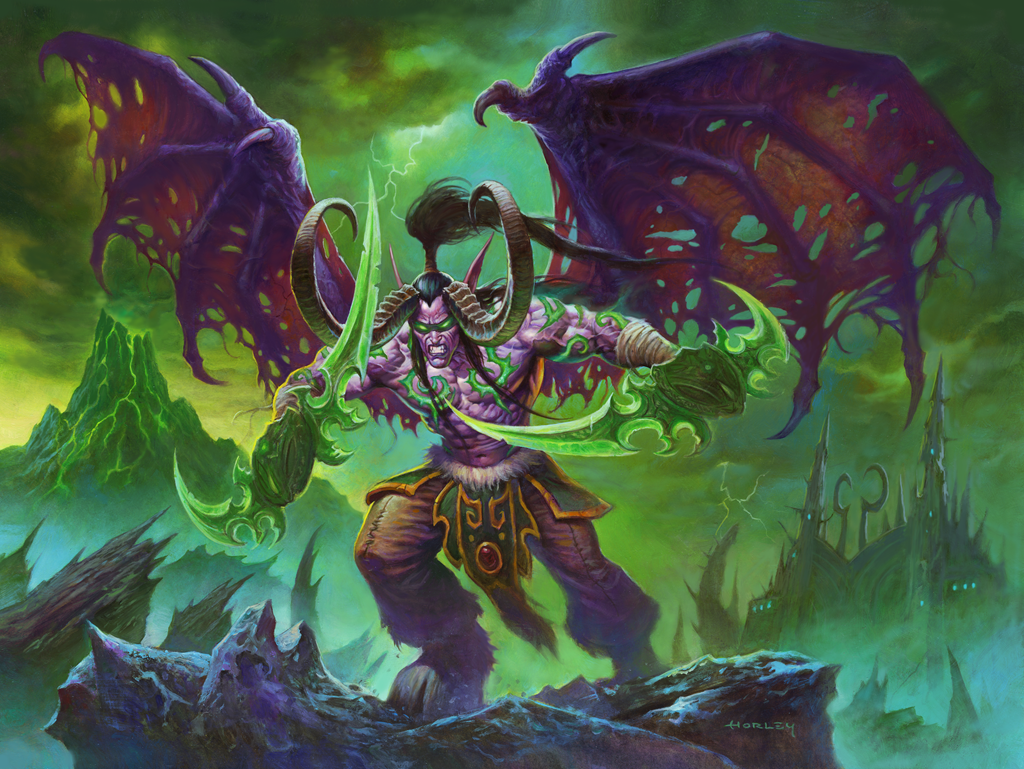 The Hearthstone Grandmasters program recently wrapped up its fourth week of matches, showcasing some of the strongest decks in the Ashes of Outland meta.

During the 2020 Grandmasters season, players have the opportunity to compete for a spot in the Hearthstone World Championship. Glory isn’t the only thing they’re competing over, however. Players also have the chance to win a chunk of the $500,000 prize pool.

As you can imagine, this means all 48 Grandmasters players are putting their best foot (and decks) forward. The players who compete in Grandmasters are chosen based on their lifetime earnings in Hearthstone and their performance at various events throughout the year.

As we move further into this season of Grandmasters, players have started presenting more refined versions of decks that belong to the Ashes of Outland meta. Though the top archetypes from Ashes of Outland have been established for some time, there’s nothing like a pro’s touch to help a deck reach the next level.

Ashes of Outland has featured one of the most bizarre metagames in Hearthstone’s history. Since the Demon Hunter class joined Hearthstone in early April, it’s been nerfed several times. This doesn’t seem like it’s keeping Illidan down, however. Demon Hunter still boasts one of the highest win-rates on HSReplay.net.

The decks below each come from the mind of a Grandmaster’s player from this weekend’s matchups. If you have the cards available and are looking to spice up your own collection, any of these decks are worth giving a shot.

Copy this code to use the deck in Hearthstone:
AAECAea5AwTMugPDvAPaxgPVyAMN/acD+a4Di7oD17sDxLwD4LwDjb0D1r4DusYD2cYD98gD+cgD/sgDAA==

This version of Highlander Mage may not look that different from most, but there are a few important inclusions. Not all Highlander Mage decks are running the Secret package. This includes Ice Barrier, Flame Ward, and Ancient Mysteries. This package gives the deck the ability to survive much longer against aggressive decks, like Demon Hunter.

Copy this code to use the deck in Hearthstone:
AAECAf0EHooBqwTFBMsE7QSKB40Ig5YDn5sDoJsDip4DoaEDwqED/KMDi6QDkqQDv6QD8qUDhKcD9KsD+qwD7K8D8K8DkbEDhLYDjLYD4bYDw7gDjbsD3sQDAAA=

Risky Skipper has been a popular choice among Hearthstone Grandmasters players this week, including this version from Briaon “Bloodyface” Eason. An important addition to this version of the deck is the Legendary minion, Teron Gorefiend. This card has a Battlecry that destroys all of your minions and a Deathrattle that brings them back with +1/+1. One of the problems Risky Skipper Warrior faces is board clear. But the addition of Teron Gorefiend allows you to counter board clear in a big way.

Copy this code to use the deck in Hearthstone:
AAECAQcC3q0D1LoDDhYckAPUBNQIvaYD9agD3KkD3a0DpLYDq7YDu7kDwLkDnLsDAA==