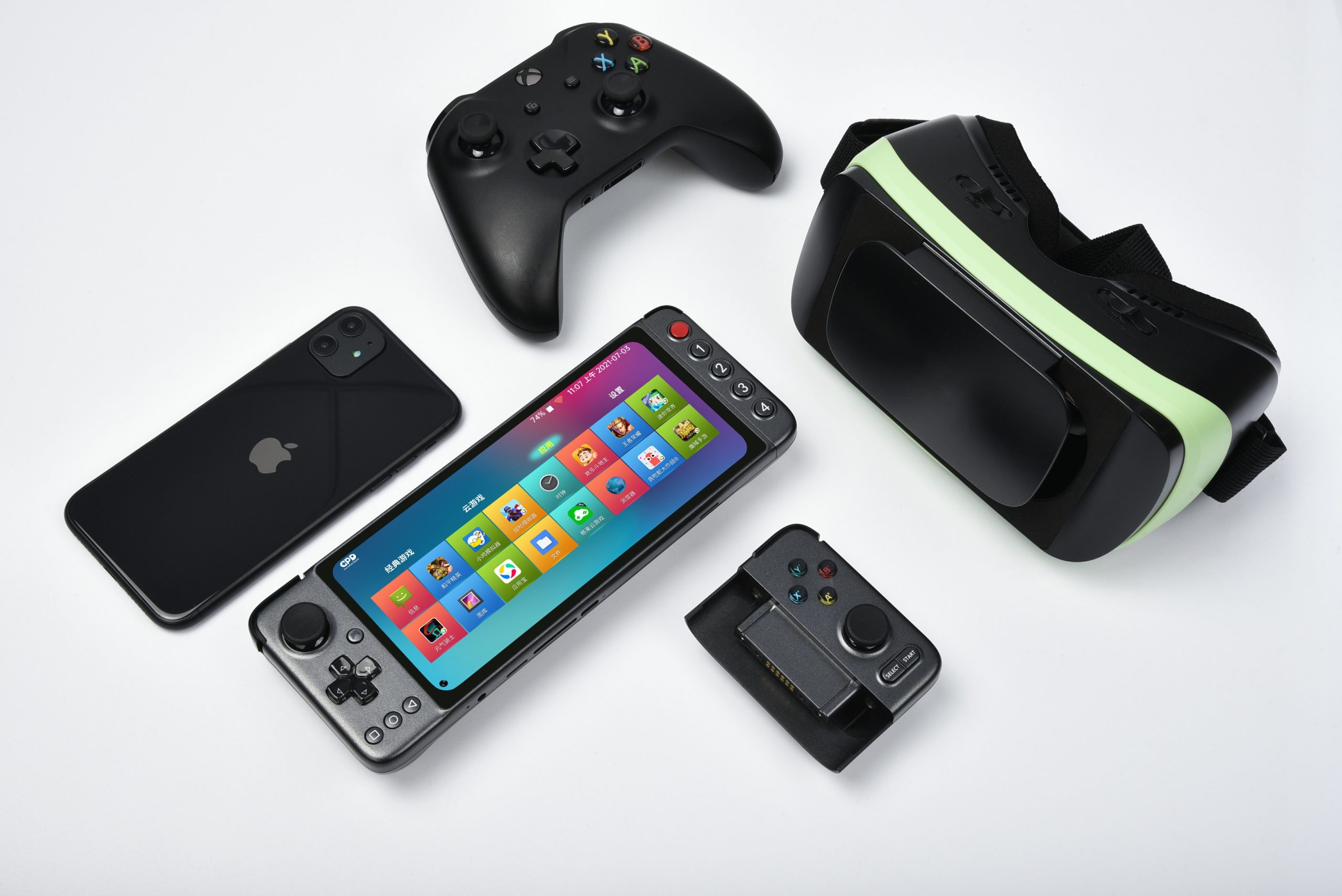 GPD unceremoniously released the specs for the follow-up to its XP handheld, the XP Plus. The specs feature the usual suspects regarding processing and connections as well as one important change from the company’s previous plans.

Announced via Twitter, the GPD XP Plus will use MediaTek’s Dimensity 1200 featuring the ARM Mali-G77 MP9 GPU. This shift away from previous plans to use Qualcomm’s Snapdragon G3x Gen 1 comes is informed by high price and restrictions policy, according to GPD.

Alongside this major change, GPD revealed that the handheld will feature updated LPDDR4x 4266 RAM and UFS 3.1 storage. Both of these are upgrades over the original XP handheld, which featured USF 2.1 storage and slower RAM speeds.

GPD also shared output details made possible through the XP Plus’ USB-C port that supports HDMI and DisplayPort 1.2. Having access to these connection types, specifically, DisplayPort 1.2, means the XP Plus can output 2K resolution at 120Hz and 4K at 60Hz.

While there’s no updated battery life information listed in the post, the XP Plus will feature 65-watt fast charging. Should the XP Plus have a battery anything like the XP’s 7000mAh, battery life could be up to 12 hours with settings on high.

There was no display information provided in the Twitter post. But from the outset, the GPD XP Plus Android handheld looks very similar to the original. Although there’s not much to go on, based on an image and info listed in a Twitter post, the screen dimensions and resolution are likely the same. This would put the resolution at 1080p on a 6.81-inch screen.

GPD did not list any official release window or pricing model for the XP Plus. The original GPD XP handheld is available on Amazon for $409.99 but can be found for less.