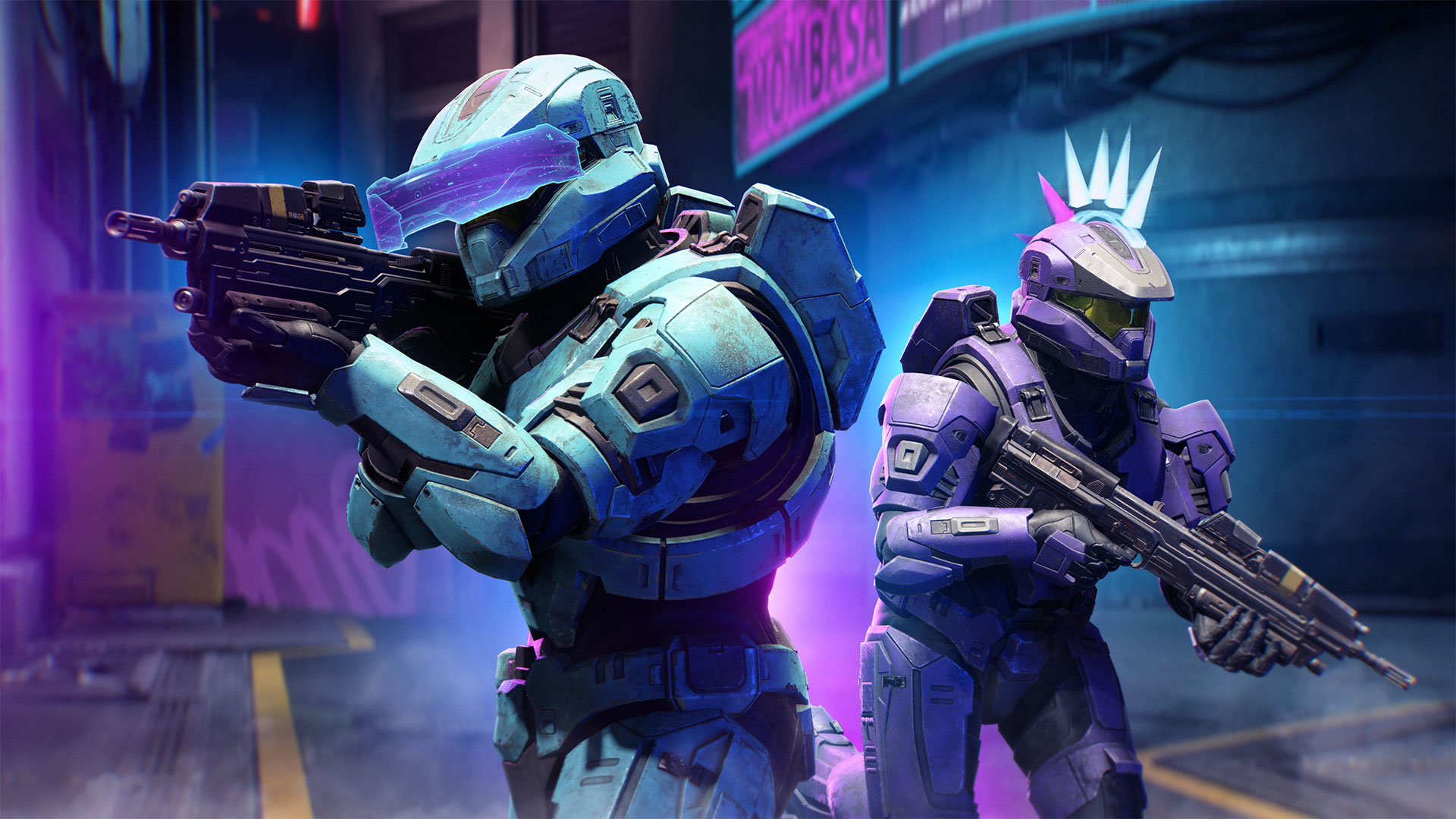 Xbox is hosting the Game Pass has PC Games Open Series in Halo Infinite on April 9-10, and the company is offering a unique first prize: the opportunity to represent esports organization Version1 at the HCS Kansas City major later that month.

The Open Series, which is promoting the rapidly expanding Game Pass service, will be a 128-team double-elimination bracket with open signups available on smash.gg. The winner will receive an “all-expense-paid trip to HCS Kansas City, including flight, hotel and team pass.” They will also have the opportunity to represent Version1, if both parties mutually agree.

Version1 has previously expressed interest in joining Halo esports as an HCS partner team, and could be a team that joins when the program officially expands. V1 currently competes in men’s and women’s VALORANT as well as Rocket League. The organization that owns and operates V1 also owns the Minnesota ROKKR franchise in the Call of Duty League.

The registration period for the Game Pass has PC Games Open Series event ends on April 4 at 1:55am CT. The second place in the tournament will take home $1500 while the third place will claim $1000.