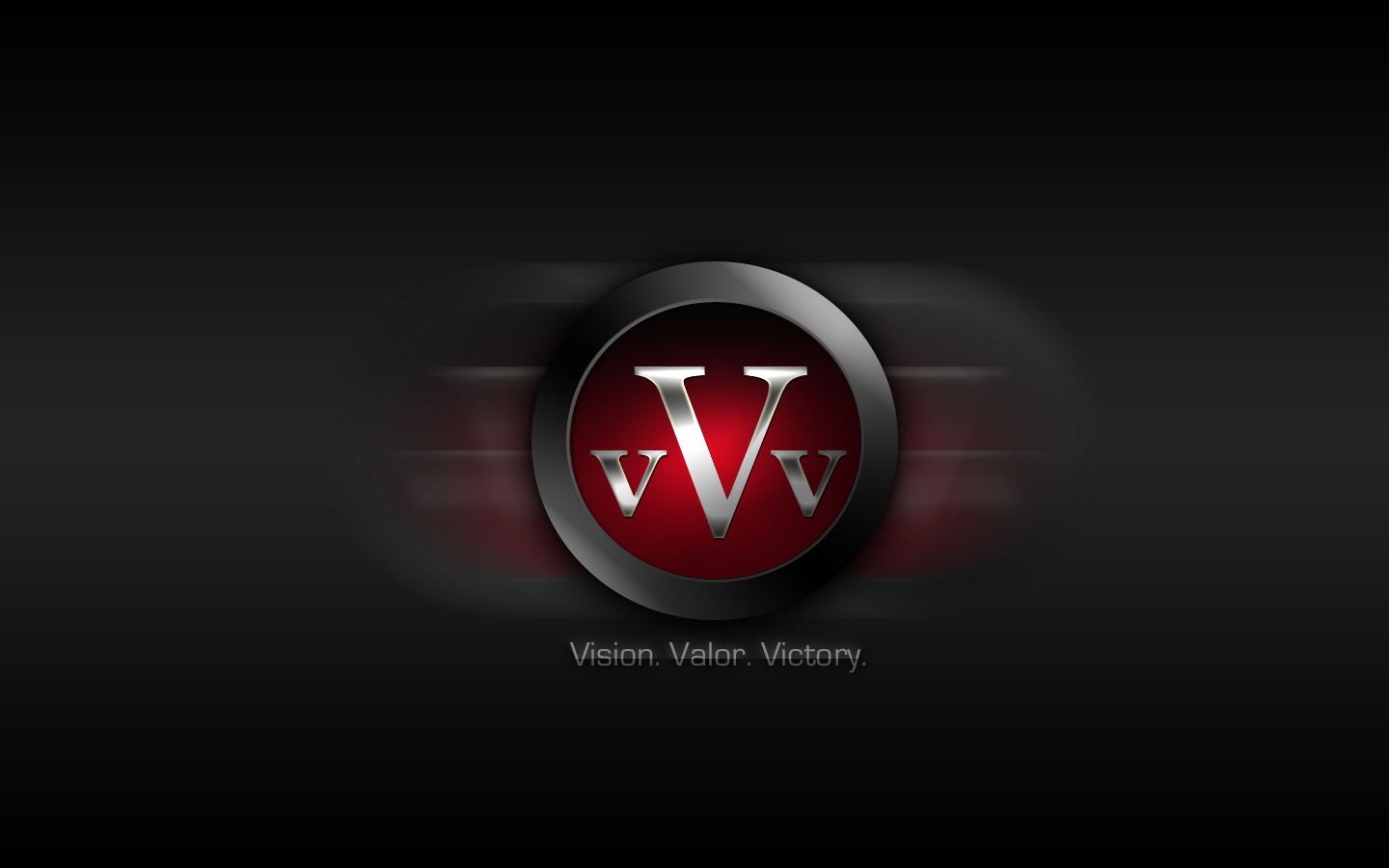 After 4 years of being inactive within the Halo scene, gaming organization Vision Valor Victory, better known as vVv, has announced on Twitter that they will be hosting an online tournament and will interview the top 3 teams for a sponsorship.

This was great news for me to hear but I did not have expect them to use this format considering that there is already a strong, recently formed team looking for an

A new roster of top talent consisting of Naded, Str8 Sick (who was actually on a vVv sponsored team in the past), Goofy and eL ToWn has come together in the off-season. Judging by the high level of talent and experience on this roster, I don’t understand why vVv would risk the opportunity of losing them to another organization by going through this process to choose their team.

Nevertheless, I am sure vVv have done their research on all the top players and teams available right now. They may be more interested in picking up a younger and raw talented team rather than going for a more experienced one. As we have seen in Season 2, there is an overwhelming amount of new and talented players who have a very bright future in the HCS, so vVv may want to roll their dice with those kind of teams. eXcellence, a team made up of several younger and newer players, was able to find quite a bit of success, being able to break into top 8. The team really did the job they were expected to do, especially considering all the solid pro teams they had to go up against.

If this is the route vVv wants to take in the near future, then they will have a lot of players fighting for an interview as many top level teams have formed over the past few weeks.

For those who don’t know much about vVv Gaming, they have been involved with Halo since Halo 3 and had been able to find a lot of success with the game in the periods that they were active. In Halo 3, they were able to place 1st in the World Cyber Games 2008 National Finals. They were also able to finish 2

Whatever team vVv decides to pick up, I’m sure they will live up to the name. I expect vVv to have their team break into top 8, just like eXcellence did, and have a great season.

What do you think about vVv making a return to Halo? Do you think now is the right time? Let us know in the comments section below and remember to follow us here at eSports Guru for all you Halo content needs!