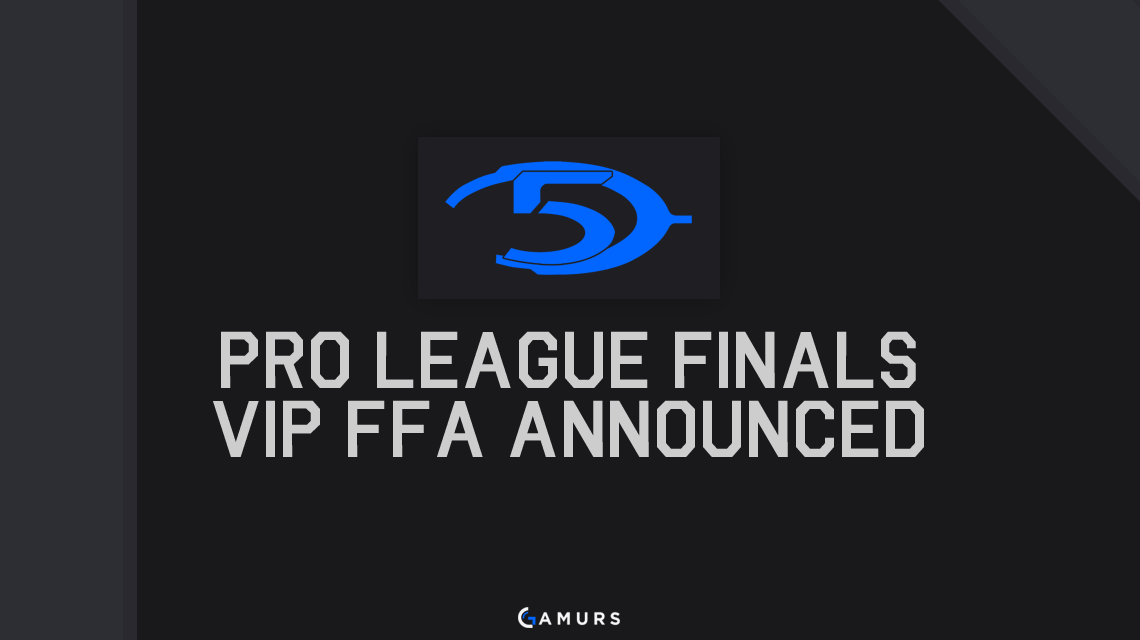 343 Industries has revealed thatthe pros are not the only ones who are going to be competing thisweekend at the HCS North American Pro League Finals. Attendees ofthe event that purchase a VIP pass, which will set you back about$60, will be able to take part in a free-for-all tournament with aprize pool of $5,000, as well as several other prizes, such asAstro Gaming headsets.

Check in for the tournament willbegin on Saturday, July 30 from 11 a.m. to 12 p.m. Players mustcheck in if they wish to participate. The tournament itself willthen run from 12:30 p.m. to 10 p.m. that night.

Every match will take place oneither Truth or Regret, both maps styled after the classic Midshipfrom Halo 2. The tournament will use the typical loadout of anAssault Rifle and Magnum. Each heat will consist of six players andwill use a scoring system to determine who will advance, with atime limit of eight minutes on each game. The scoring system is asfollows:

Whoever has the most points atthe end of a round (consisting of two heats) will moveforward.

A VIP pass will also entitle theholder to several other privileges. When the real event starts,they will have access to the best seats with the best view of thestage, as well as access to a private VIP area. They will also gohome with five Gold REQ packs for use in game.

Good luck to any fans who willbe participating, and get ready for a weekend full of action-packedHalo.

Are you going to be taking partin this tournament? Let us know in the comments below or tweetus @GAMURScom.