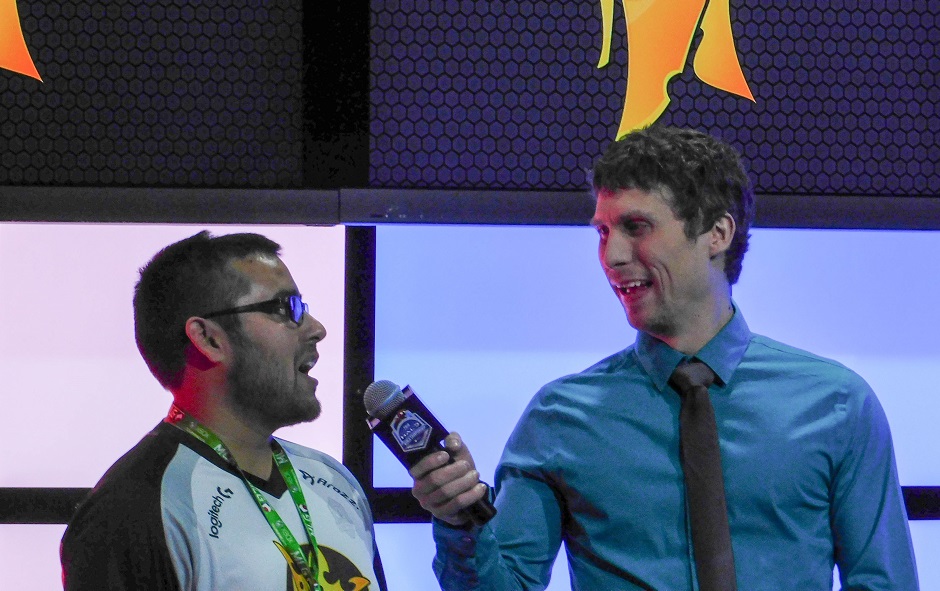 With the Halo World Championship only a few weeks away, most organizations involved are spending their time planning out the future of their teams. One thing that most organizations don’t typically deal with at this time is players wanting to opt out of their contract only weeks before the biggest event of the year.

Several days ago, rumor had it that the players for Noble eSports Halo team, consisting of Penguin, Calm, SwiftKill and Rayne were being treated unfairly by the organization and they wanted to opt out of their contract. For a while, many were requesting a response from Noble, who stayed silent until Recon, owner of Noble, posted a tweet with a link to his statement on his side of the story.

In his statement, he goes into full detail on a Skype call between him and the team. He says that SwiftKill told him no one on the team was satisfied with Noble and they wanted to opt out of their contract. This led to arguments between the owner and the team, with both sides sharing different stories on how it went down. Recon even tried to get ESL involved in the situation, who recommended that both sides come to an agreement where the Halo team would be willing to stay under Noble at least until the season ends. Recon also makes a strong statement saying that he is willing to take legal action against the players and any organization they try to represent in the HWC. Noble placed 7th at the NA Regional Finals, which earned them a spot in the Halo World Championships this month.