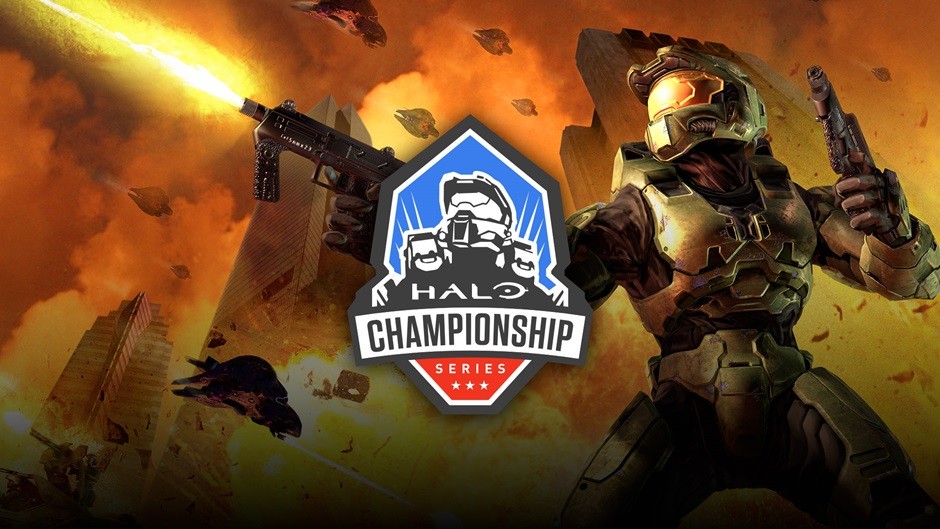 With the release of the Master Chief Collection we saw the return of competitive Halo in H2A. Unfortunately for some, the game has failed to recapture the dedicated scene that it once possessed in the glory days of Halo 2 and 3. There are many reasons why the Halo Championship Series (ESL and 343i’s attempt at organizing a professional league) has failed to gain momentum, one that stands out is the success of long time rival series, Call of Duty. When Halo was dropped by MLG and essentially died temporarily, CoD rose up to take its place and by far surpassed Halo’s reign. With recent doubts in the CoD community could this be the chance Halo needs?

For those not familiar with the new dilemma in the CoD scene, last night during E3 it was announced that Activision would be partnering with Sony and Playstation as the primary platform for their game. This relationship existed before with Activision and Microsoft. Previously users on Microsoft’s platforms could receive DLC a month earlier than their competitor . More importantly though, the platform that Activision endorses is most likely the system that CoD Champs (The yearly championship for the scene) and all Activision affiliated tournaments are played on.

I say most likely because nothing has been confirmed yet, all we’ve heard for sure is that Playstation will be the new home of Call of Duty. It’s easy to see why this statement has put the scene into a frenzy: if CoD Champs is played on on Playstation it’s fair to say that almost all other major tournaments will make the same jump.

But how does this all relate back to Halo? Many of the diehard competitive players will simply make the switch over to the new console, however there will always be a group that doesn’t. A lot of members of the community have raised concerns about the PS4 Dual Shock controller, considered inferior to the Xbox One controller and its custom derivatives. Will that be big enough of a difference to keep players on the Xbox platform seeking for a new competitive scene in Halo?

MLG, the front runner of North American Call of Duty, have been using the Xbox literally forever. The company saw its birth with the Halo games and, although they did abandon them, has stayed true to their initial choice of platform for consoles. This, mixed with their history of Halo and a lackluster year of the HCS, could lead to the triumphant return of Halo to the MLG circuit.

The final way that Halo can capitalize on this is the money that Microsoft was previously putting into competitive CoD. In total they have put four million dollars into the prize pool spread across four tournaments as well as several regional qualifiers to select teams to play in these tournaments. Can Halo see some of the love that Microsoft was previously bestowing upon Call of Duty?

Will Call of Duty make the transition to Playstation? Will Halo benefit from such a move? Let us know what you think!