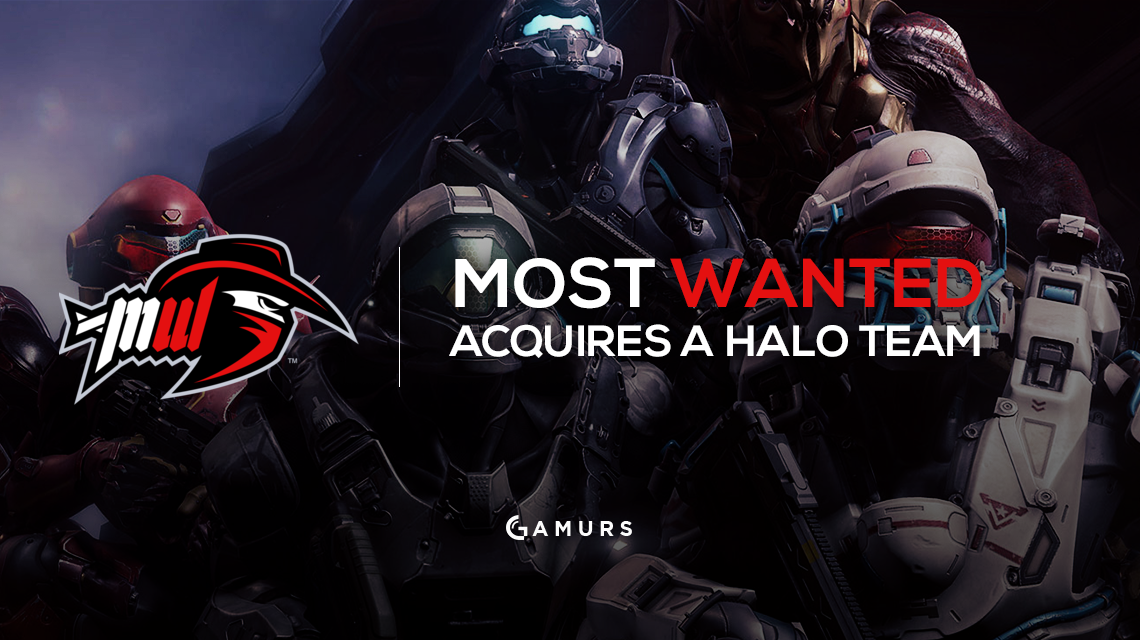 It was announced via a post on Twitter that BoamX, Lifestyle, Nem and DasTroyed would be joining Most Wanted.

The squad formerly known on the open circuit as Chattanooga Shade Squad will be included in the latest lineups snatched up by organizations moving into the Halo scene.

Most Wanted emerged as an esports organization back in Call of Duty: Ghosts, housing big-name players such as Nicholas “Classic” DiCostanzo, Josiah “Slacked” Berry and Michael “SpaceLy“ Schmale, so it is great to see them enter into the Halo scene.

More information is to come. For the latest updates on all the Halo news, make sure you are following us on Twitter, @GAMURscom.