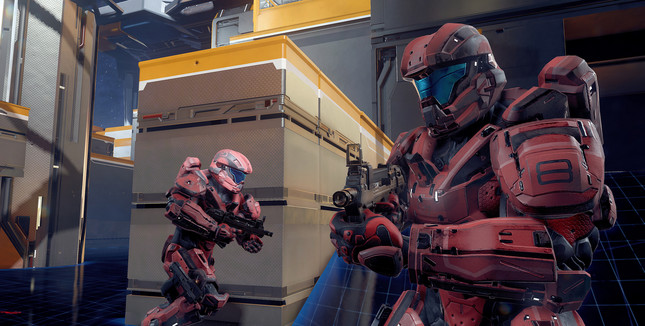 The bootcamp will take place from July 1 to the 2 in the Millennial Esports Arena in Las Vegas, Nevada, and will feature Team EnVyUs and Oxygen Supremacy. The two teams will compete in a total of four series that last for thirteen games each.

This isn’t the first time competitive teams have had an opportunity to prepare for a tournament in a bootcamp LAN. A few years ago, there was a series named The LAN Network, which featured up to six of the best pro teams. The series was run by the Pennacchio family, who used their resources and generosity to provide pro players with an experience of a lifetime. The teams would fly to the Pennacchio’s home over the weekend and compete in a series of scrims over a LAN network. This would provide great practice for the teams involved, allowing players to connect with their teammates and friends in person. When The LAN Network ended back in 2012, the community felt that they lost a significant component to the scene, as it had provided them with so many memories from the streams, videos, and other forms of content. It is uncertain if Millennial Esports plans to host a series of these bootcamps like The LAN Network did.

Featuring casting from Str8 Rippin Owner Tom “Tsquared” Taylor and retired Halo Coach Ryan Towey, and activities for the players to enjoy outside of the scrims themselves, this program will certainly be a great experience for everyone involved.