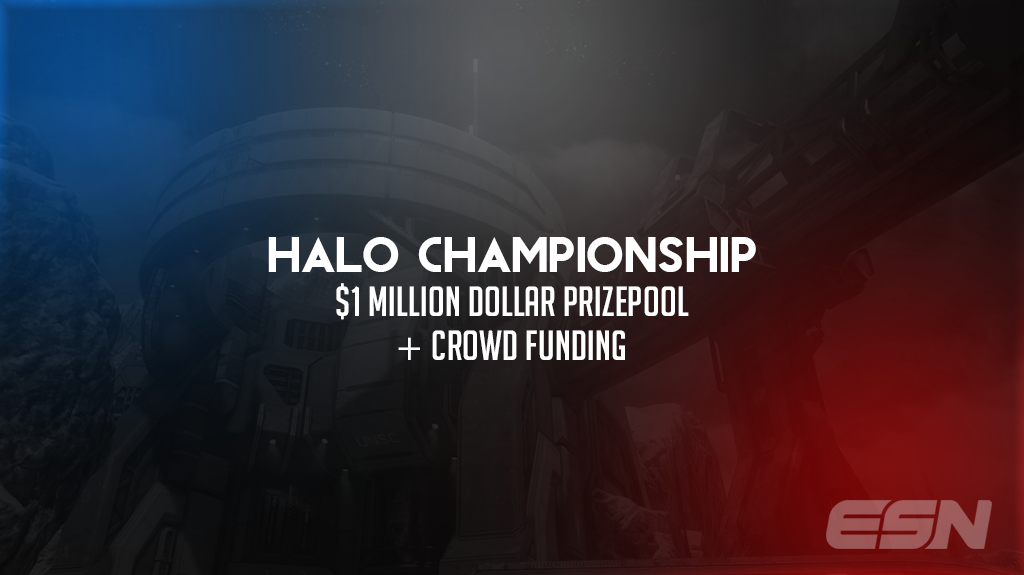 Microsoft has officially revealed at gamescom 2015’s Xbox press conference that there will be a $1,000,000 World Championship with the addition of crowdfunding for 343 Industries’ Halo 5: Guardians game title. Halo continues to rise as a first-person shooter eSport.

https://twitter.com/Halo/status/628587450240233475 As Halo 5: Guardians becomes Microsoft’s primary exclusive shooter, Microsoft in partnership with the Electronic Sports League, Major League Gaming, Amazon.com’s Twitch.tv and YouTube Gaming have delivered a World Championship for Xbox competitors. But that’s not all. Halo presenter and commentator Richard “TheSimms” Simms has recently announced that the Halo World Championship will also include crowdfunding in its $1 million prize pool. https://twitter.com/TheSimms/status/628594631152898048 A prize pool of over $1 million was confirmed within the Halo Championship Series’ announcement for the World Championship, with this statement:

What new tales will be shared? With a prize pool of over $1 Million, we can’t wait to see how things unfold, and we hope you’ll join us!

In conjunction with the World Championship, Halo has recently created a Twitter account for coverage and content on the Halo Championship Series and Halo eSports in general. https://twitter.com/HCS/status/628601550148108288 You can preview Halo 5: Guardians live on Twitch.tv/Halo at 4PM CEST / 7AM PDT during the gamescom 2015 Halo invitational, as CAZ.Esports, Surpremency, Epsilon eSports and OpTic Gaming battle it out for the first time. What are your thoughts on the Halo World Championship and crowdfunding announcements? Let us know over at @ESNHalo.