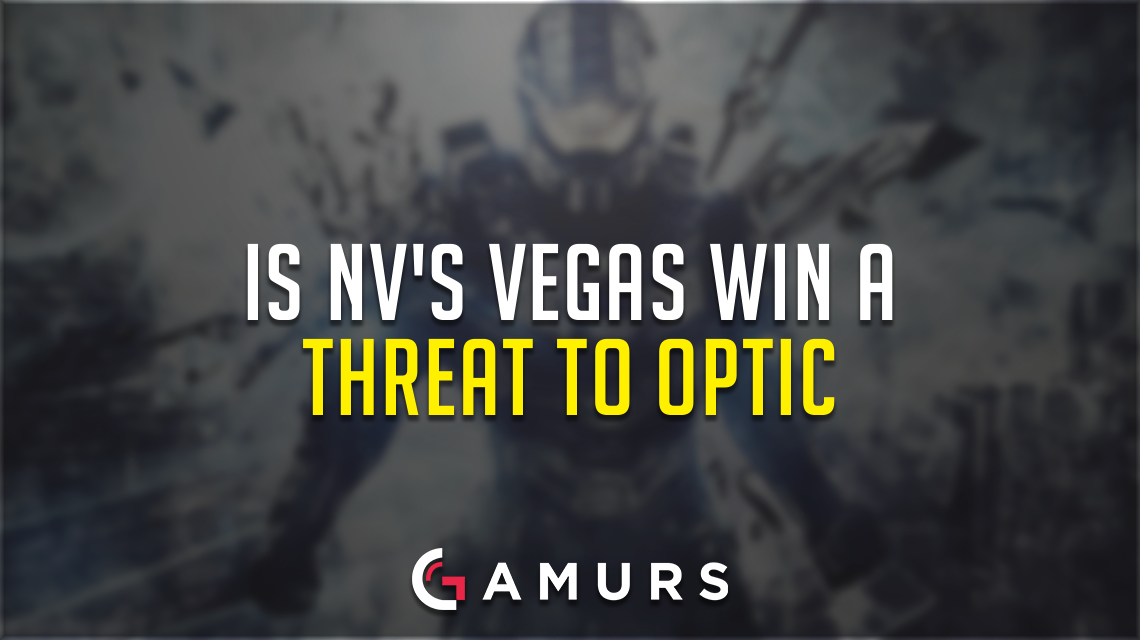 After two very closely contested series in the Grand Finals between Team EnVyUs and Team Liquid, nV was able to hold it down in game seven to become your HCS Las Vegas Champions. Fighting their way out of a strenuous Loser’s Bracket that featured yearning teams such as Str8 Rippin, Team Allegiance, 3sUP, BitterSweet and Dynasty, nV came into the Grand Finals with all the confidence in the world. With this, should their nail-biting win send a frightening message to OpTic Gaming that nV is more than capable of defeating them to become the Season Two Champions?

Many, including myself, heavily value the importance of LAN competitions. Discarding the meddlesome dilemmas that come with online play, LAN events provide players with the most equally competitive experience possible making a LAN event win substantially more impactful compared to a online tournament win. Halo fans have lived by this rule ever since the beginning of LAN within Halo and even to this day, LAN events are viewed as the gold standard for competition. Although I still stand behind this statement, I also feel that we are in a very confusing time in Halo where the LAN events today no longer carry the same level of prestige, which can be proven by the lack of Pro League teams that consistently attend each event this season. OpTic, for example, have only attended one event this season – HCS Orange County, which they won. It should also be noted that nV was also in this event as well, which they placed second in.

In many ways, nV can be viewed as the perfect formula to slay the green beast that is OpTic. With a slaying team that matches up very well to OpTic’s slaying ability and a ferocious passion to become Season Two Champions, nV could very well be the team that dethrones the kings. Statistically speaking, they are the stronger team with a 13-1 Win/Loss Ratio, a K/D and KA/D of 1.14 and 1.87 which are both .01 points higher than OpTic’s. However, statistics alone, negligibly different at that, can’t determine who will win a championship as we have seen frequently in the past.

Due to OpTic and nV not competing against each other many times on LAN this season and considering that OpTic didn’t attend the event that nV won, saying that OpTic should be perturbed over nV’s win is foolish in my eyes. Although nV deserves all the eminence they receive for proving that they are a top caliber team in this league, we have yet to see nV beat OpTic on a LAN event this season.

If anything should be taken from this event and from this article, it should be that Pro participation and Pro League Team participation, to be more specific, is a necessity in these few Open Events. I am a bit muddled as to why some Pro Teams don’t participate in these Open Events that have been demanded so heavily by the community. We don’t have a large variety of Open Events to begin with and considering the bragging rights that come with LAN wins and the organizations that all these teams are under, I expected every Pro Team to attend the event. Due to Pro League matches being played online and with Pro League Team participation not being as strong as I would like it to be, I am forced to base my analysis of every team primarily off of their online play, and that is not what I define as the highest form of competitive play.

What do you think about nV’s recent win? Let me know in the comments section below.