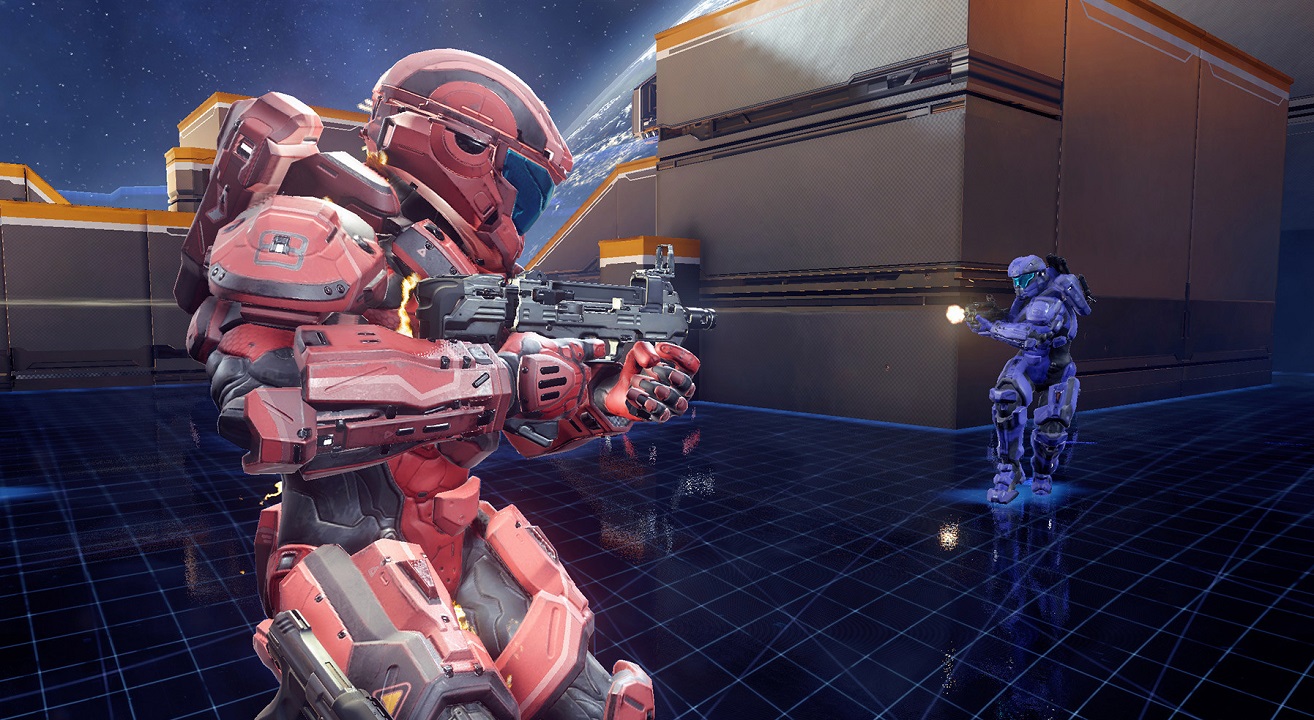 Over the weekend, North America played in their third Halo World Championship Qualifier. Despite its name, the tournament doesn’t actually award a spot in the final tournament, only Pro Points that contribute towards a spot at each region’s respective Regional Finals. The results of the previous qualifier for North America can be found here on eSports Guru.

The tournament was single elimination and used team’s HWC pro points for the seeding. The winner received $1,000 split between the team as well as points based on the following breakdown: 1st – 5,000 Points 2nd – 3,000 Points 3rd/4th – 2,000 Points 5th to 8th – 1,500 Points 9th to 16th – 1,000 Points 17th to 32nd – 500 Points 33rd to 64th – 250 Points These points totals are also rewarded to each player, meaning the first place team actually gets 20,000 points total. Top Eight Results 1st – Counter Logic Gaming 2nd – Allegiance eSports 3rd/4th – Team eLevate 3rd/4th – Team Liquid 5th to 8th – Winterfox 5th to 8th – Dream Team 5th to 8th – Leftovers 5th to 8th – Disobey The full MLG bracket can be found here. It’s clearly worth mentioning that this is Evil Genius’ first time not finishing in the top eight! They were knocked out by Winterfox 2-0 to be left with a 9th-16th placing. The team has done progressively worse over the course of the qualifiers but still have their place at the North American Regionals secured. Due to the results of this qualifier, the top three teams for pro points now sits at: 1st (39,895) Allegiance eSports 2nd (34,975) Counter Logic Gaming 3rd (32,740) Evil Geniuses Can CLG or EG pull through in the next two qualifiers and dethrone Allegiance, or will they hold on to the first seed? It’s interesting to note that the fourth place team, Leftovers, currently sits over 10,000 points behind EG! The holdings are certainly very top heavy right now, perhaps they can even out closer to the finals event. The next American qualifier will be on January 17th. Hopefully the teams that didn’t do as well will be able to grind the ladder and get themselves a better seed! Stay tuned for an updated eSports Guru power ranking based on the results as well! What did you think about the tournament? Let us know in the comments below and remember to follow us here at eSports Guru for all you Halo World Championship needs!