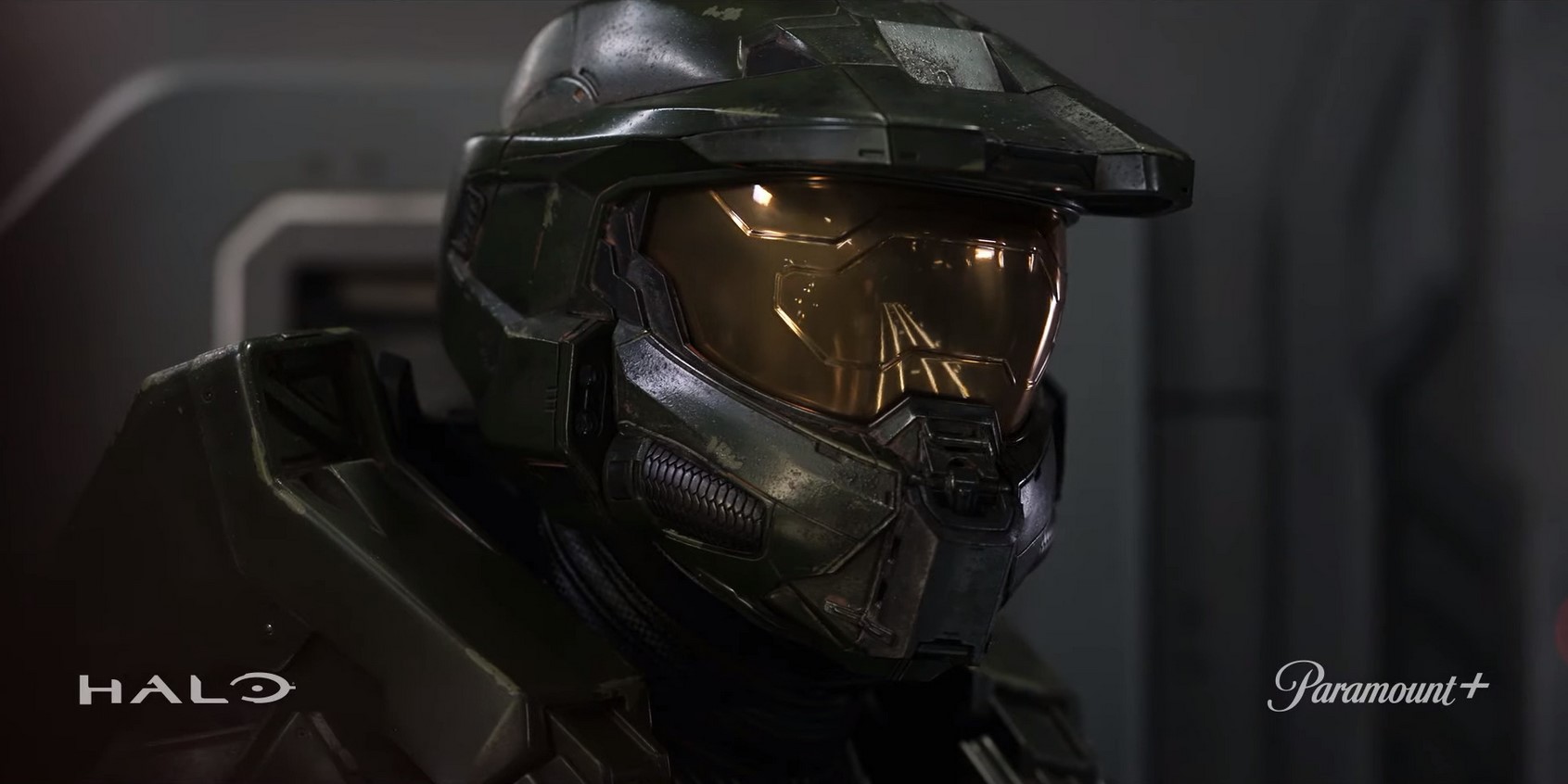 Halo fans finally got their first full look at the live-action series coming later this year with a new two-minute trailer that premiered during halftime at today’s AFC Championship Game.

With production problems stalling the Halo TV series in the past and the show’s producer changing hands twice in its years-long limbo, fans can breathe a sigh of relief knowing Halo: The Series now has a concrete release date of March 24 and will be available to stream on Paramount Plus.

Much of the trailer’s narration is handled by Natascha McElhone as Dr. Catherine Halsey, bringing the show’s new audience up to speed on the history of the Master Chief and the controversial Spartan program that forged Halo’s central protagonist. Many similarly iconic characters make their appearance, such as Jen Taylor reprising her role as Cortana. However, much of the focus was on Master Chief, played by Pablo Schreiber, and his rapport with the new cast of characters introduced by the TV series.

As confirmed by 343 Industries earlier this week, the Halo TV series will follow its own canon. While locations and characters and story beats may be familiar to older fans, the show will diverge in many key ways to make the Master Chief’s transition to the big screen more successful. Dubbed “The Silver timeline” after Silver, the Spartan fireteam that will follow Master Chief into battle, the audience will meet new Spartan characters such as Kai-125, played by Kate Kennedy, and Riz-028, played by Natasha Culzac.

Taking its audience to infamous locations—from the planet Reach to the Covenant capital of High Charity—in its retelling of the Halo universe’s darkest period, Halo fans will want to mark March 24 on their calendars for when the first episode releases.