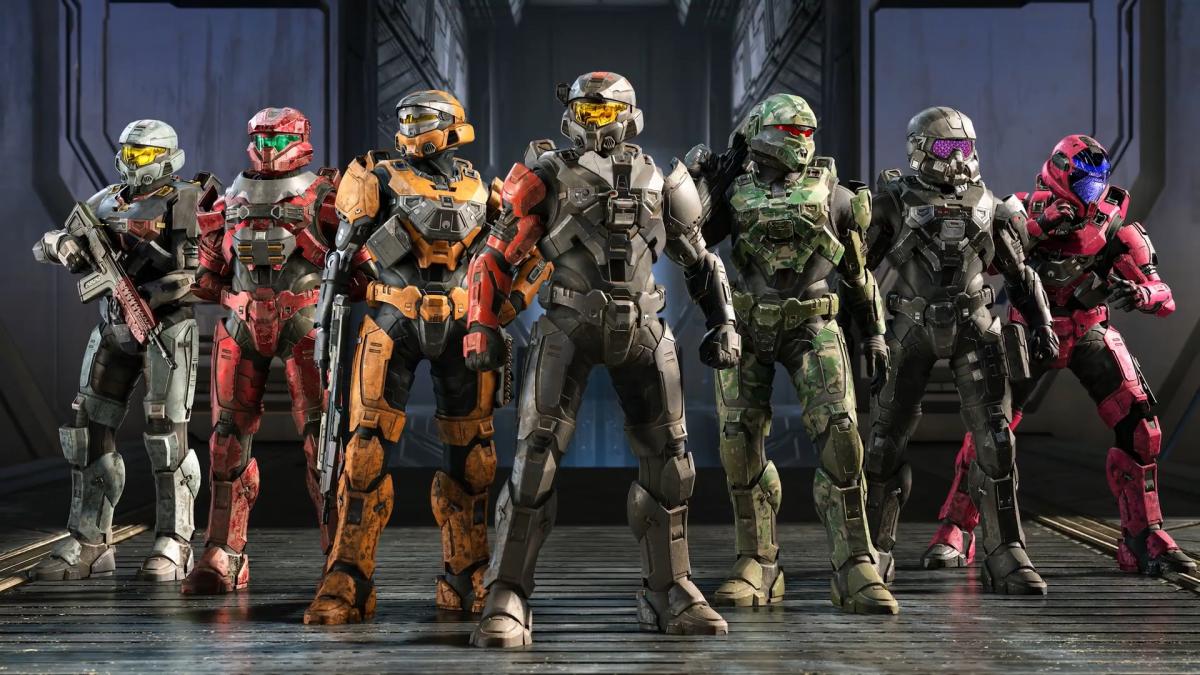 Halo Infinite is set to receive some big changes to its Ranked play with adjustments being made to help players find their true rank. These changes will be accompanied by a competitive reset across all ladders.

Currently, the midseason changes are planned to roll out alongside the ranked reset on Feb. 22, but things won’t be the same as they were at the start of the season.

The team at 343 has noticed the ranked process was being too lenient to players and their competitive skill ranking. That’s now set to change. With these upcoming changes, players will likely find themselves placed a tier lower than they were at the start of the season.

After players complete their new placement matches they’ll be provided a rank closer to their “true skill level.” Previously, Halo Infinite placements would put them in a lower bracket so they can work up to their true rank across the length of the season. Since the reset is taking place midway through the season, 343 Industries has made changes to shorten the climb.

As 343 Industries devs explained, “This will not affect most players, but it will mean Onyx players will spend less time in Diamond since the system already knows that they are likely an Onyx player.”

With these changes in place, the goal is to remedy the tier inflation issues that were plaguing rank play across this season. You can read the full update here.