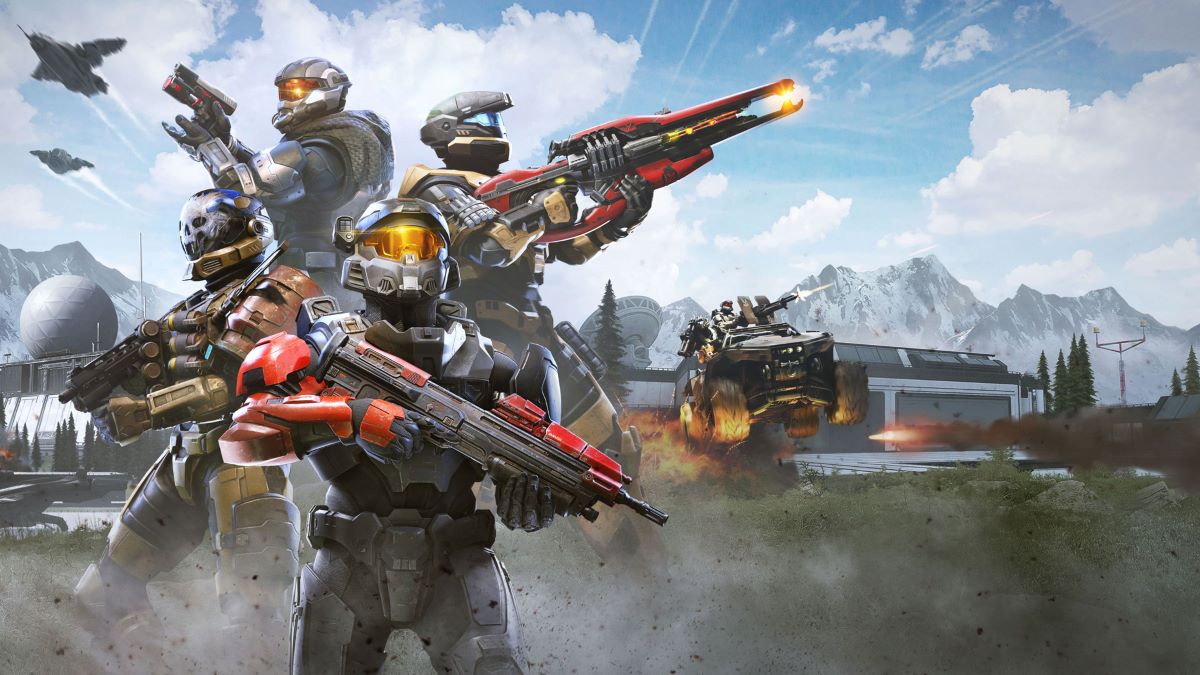 It’s no secret that Halo Infinite has left much to be desired for Halo fans. The game that was supposed to revive the series has turned into an embarrassing series of stumbles, developer apologies, and waves of delayed and cut content.

Some of that cut content includes the ability to play Infinite’s campaign in split-screen local co-op, a feature that 343 Industries promised would be in its future games after player uproar at Halo 5’s lack of split-screen co-op. Despite promising that Infinite would have split-screen co-op, that too got the ax.

Or, at least 343 said it got the ax. But thanks to the fine folks at Digital Foundry, a workaround was found that anyone with the game and multiple controllers can perform to actually play a working version of local split-screen campaign in Infinite.

Unlocking the “hidden” co-op mode involves a set of steps that aren’t overly complex but might take a couple of tries to actually complete. Players need to load up a campaign save while having a friend online and in the Halo Infinite menu, and then back out of the campaign just before the countdown clock finishes counting down and the save boots up. From there, you join your friend in a fireteam, subsequently leave the fireteam and go back to the main menu, and start a custom game.

Players can then select “local offline” for their server on the custom game and boot up the other controllers they have, signing in on different accounts as if multiple people were playing a local custom match, and then hit “play” on the custom game. Instead of loading up the custom game, however, Infinite will load the campaign you almost went into and then quit out of in the first step of the process, with both players playing in split-screen co-op.

This does not seem like an intentional inclusion in any way but does bring up the possibility that Infinite’s split-screen function was in the game and cut very late in development. As it stands, the version of split-screen co-op that’s playable via the workaround actually seems to work pretty well and even includes features designed to keep the game from crashing, like an out-of-bounds countdown if the players get too far apart that will eventually kill one player and spawn them next to the other player, keeping the two together.

There don’t even seem to be any significant game performance issues. Despite being accessed via an exploit, this looks and feels like a pretty polished game mode.

343 seems intent on keeping Infinite afloat, with most hopes being pinned on the game’s incoming Forge mode. But anyone can access what almost was in the canceled-yet-alive split-screen co-op mode, which still lives on in the game’s files—even if it’s a little difficult to actually get it running.