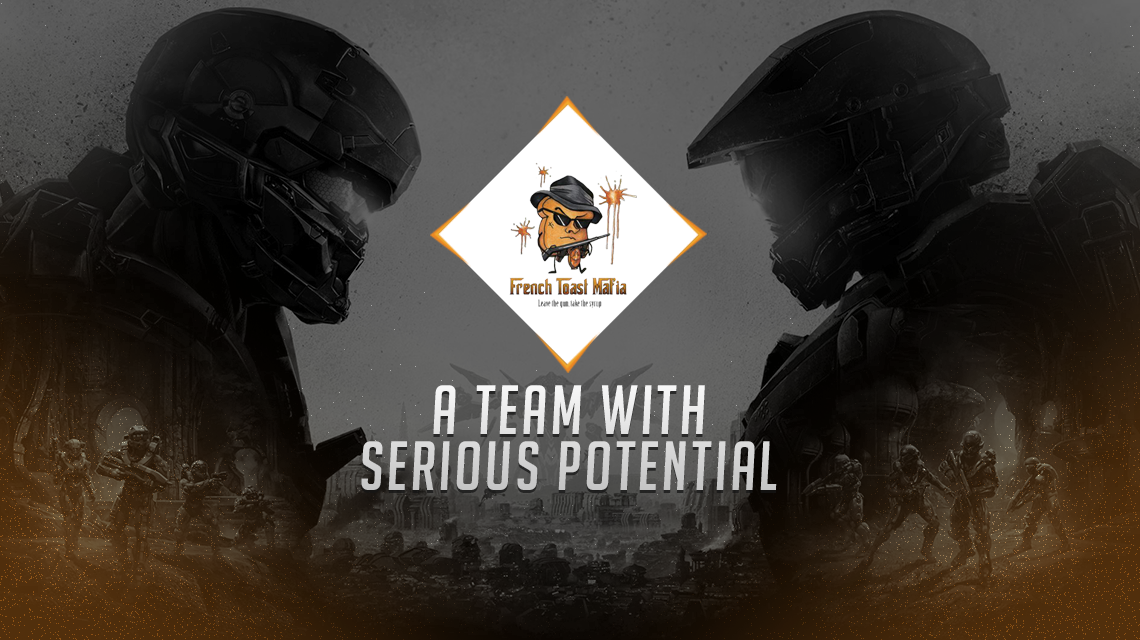 In recent weeks, things havebeen heating up for this French Toast Mafia team. Other than havingone of the coolest names in the scene, this team consisting ofRammyy, Gabriel, Cloud and Musa have turned many heads with theirrecent performance in the Legendary Cups.

They recently won last Sunday’sLegendary Cup, which consisted of notable teams such as TeameLevate and New Era, which is ran by Cpt Anarchy, who was thefounder and former Captain of French Toast Mafia. With French ToastMafia performing so well recently, many including myself arewondering how this team would match up against some of the topteams in the Pro League. Considering how Team Liquid is 0-4 in thestandings, what if Liquid was replaced with French Toast Mafia?Would they have a bigger impact on the Pro League?

French Toast Mafia is notnecessarily a new team. They started competing in the OnlineQualifiers to attempt to get in the Pro League and for the mostpart, they looked solid. Aside from a few mistakes here and there,FTM looked poised to take a spot in the Pro League.

Although they did well in thefirst Open Qualifier, earning them a spot in the Last ChanceQualifier, this team would underperform in the LSQ with atop-six placing, ending their hopes of making it in the ProLeague. After the LSQ, 75 percent of the team consisting ofCpt Anarchy, Squalleye and V t3ct9 would leave to form a new teamby the name of New Era. This would leave Rammyy in a toughposition, but instead of joining a new team as well, he would keepthe name alive by picking up Gabriel, Cloud and Musa.

So far, this team has beenlooking very good in the Open and Legendary cups, which leads me tobelieve that this team is once again poised to make it into the ProLeague. If I had to compare them to Team Liquid, I honestly believethat FTM has much more potential than Liquid does. While Liquid isslowly declining in performance, FTM is consistently improving andthis growth does not look to be stopping anytime soon.

What do you think about FrenchToast Mafia’s recent performance? Do you think that theycould potentially be better than Team Liquid? Let me know in thecomments section below.