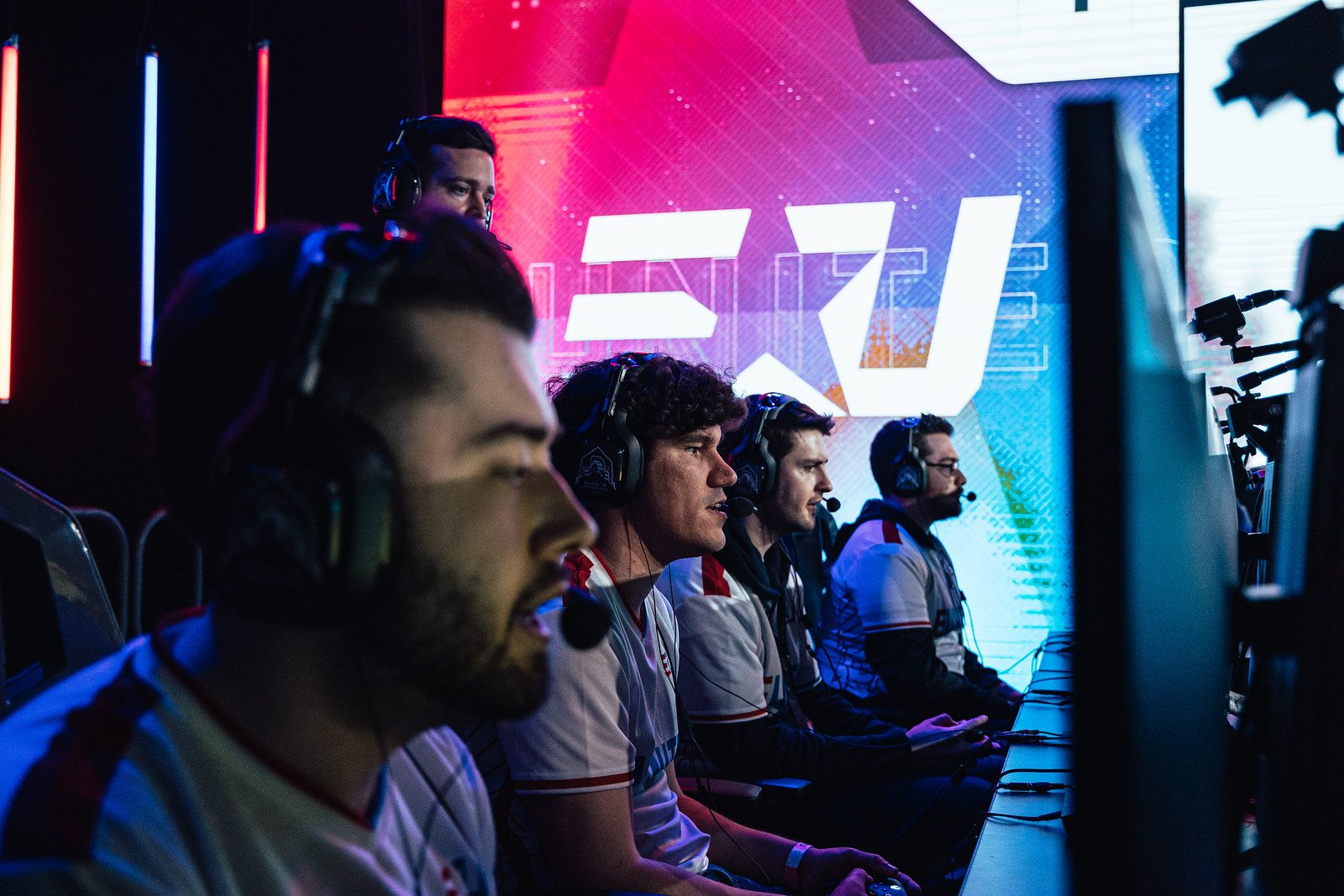 After over a month away from the competitive spotlight following the fallout with star slayer Spartan and his subsequent benching, eUnited’s Halo roster have re-emerged to announce a player trade ahead of the HCS online super and Orlando Major in the coming months.

In conjunction with the Kansas City Pioneers, KingNick will be replaced by Manny on the eUnited lineup, while KingNick will take Manny’s place on the Pioneers going forward.

The trade was officially confirmed by eUnited’s VP of esports Matthew Potthoff following the announcement of the new lineup. “Both of these players have played a huge role in their teams’ success. I believe both will benefit from a new environment,” he said in a series of follow-up tweets. “Want to personally thank Nick for all the hard work, dedication, and resilience he displayed while representing eU. We hope he does big things with KCP.”

He also had plenty of praise to heap on newcomer Manny. “I’ve only heard great things from his peers and others,” Potthoff said. “We can’t wait to implement him into our system and see him grow.” Manny was a key pillar of the Pioneers roster ever since their signing prior to the launch of Halo Infinite and the team has consistently proven themselves to be a contender for the top-four in the North American region.

“The trade was really centered around us wanting to improve from the top-six standard we’ve set all year,” Pioneers said in its own announcement video welcoming KingNick to the team. “It really started from a leadership standpoint. We felt that Nick could bring in a lot of leadership and really help, you know, shape our guys into the pros we want them to become.”

This comes only days after the Pioneers revealed that it had been denied partnership status with the HCS. But the signing of new players and the hopes to continue building on the foundations previously set suggest Pioneers will remain in the scene for the long haul. Developer 343 Industries is still yet to announce which organizations have successfully applied for a spot in the HCS partner program’s second round.

Questions still remain as to which player will take the fourth spot on eUnited. The addition of Manny, replacing KingNick, does nothing to remedy the current scenario with Spartan, who remains seated on the bench indefinitely with hopes of moving to a different team. He has also been seen scrimming with a new FaZe Clan lineup in the interim, further suggesting that eUnited’s hope he will return to the starting lineup is dimming.

With the NA online super only a month away and roster locks setting in around two weeks prior to the event, eUnited is running out of time to finalize its team going forward.