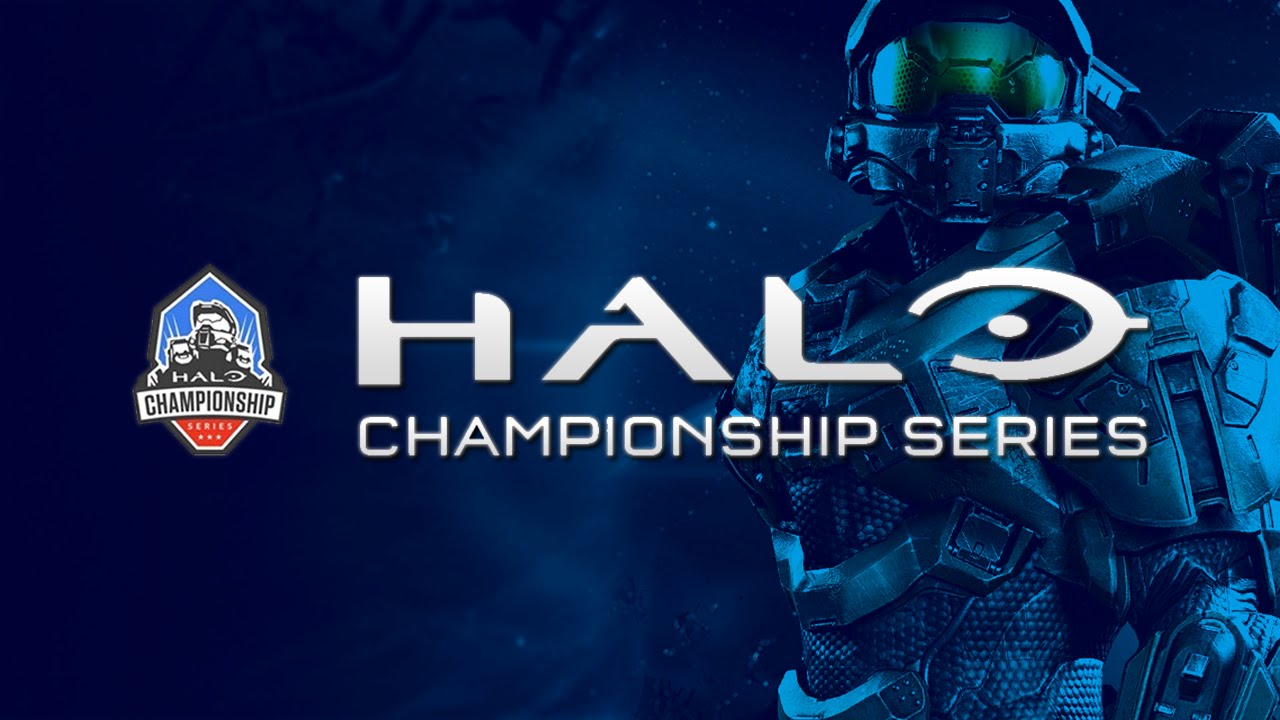 The tournament will start out with a Group Stage, with the 16participating teams spread out across four groups. Two teams willmake it out of each group, each team on the opposite half of thebracket. This bracket will be single elimination and be a best ofseven, only the best team can move on. The two top teams from thebracket stage will qualify for the Pro League.

The stakes are as high as they can possibly be, this is the lastlife-line for these teams. Remember to tune in to watch the GroupStage on May 21st and the Bracket Stage on May 22nd!

Who do you think is going toqualify? Let us know in the comments below or tweet us @GAMURScom.