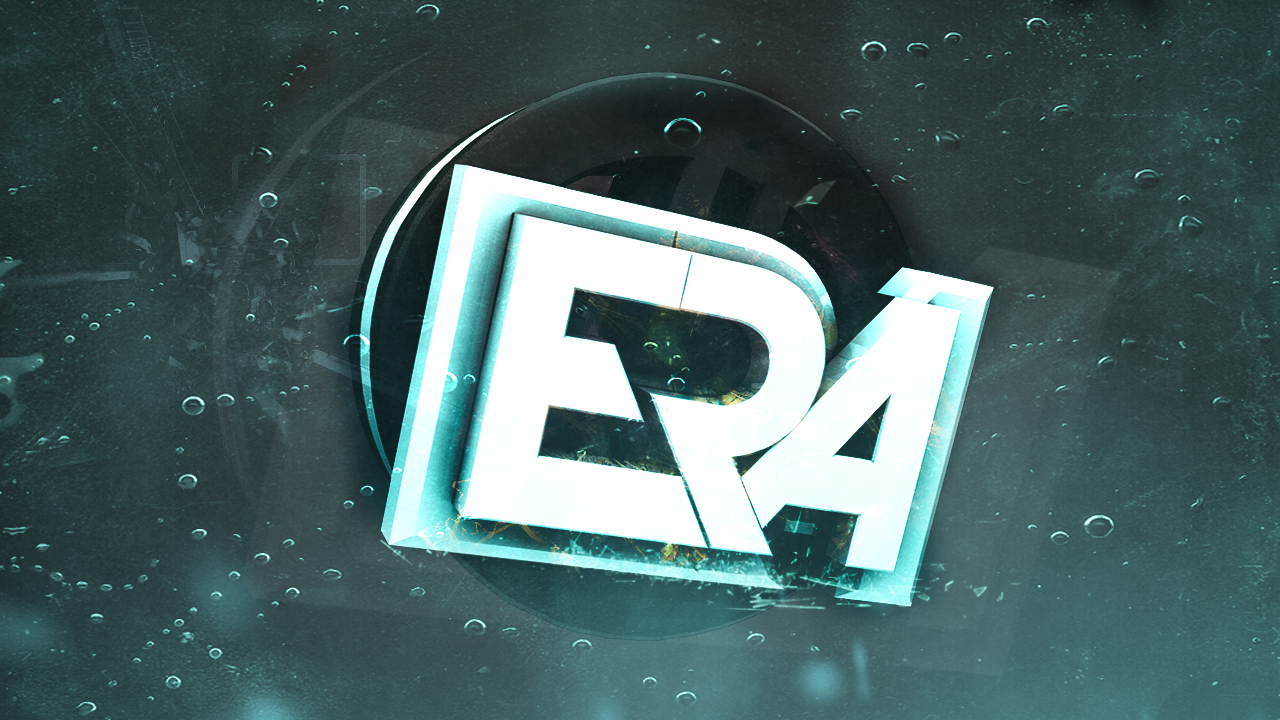 Popular sniping team known as eRa has recently made its way into the Halo scene. In a tweet yesterday, they announced the launch of their official competitive Halo team.

This roster consisting of Kronos, EpicZack, Vortex, and Khaos makes for a relatively young team that has not made much of a name for themselves this season. Many are wondering why eRa picked up such a young team considering the popularity of the organization, but the general consensus is that this team is expected to blow up in the amateur scene this season. However, without much history to go off of and no veteran leadership, it is very hard to predict what this team can do this season, but now that they are under the care of a pretty large organization, we will be keeping an eye on them.