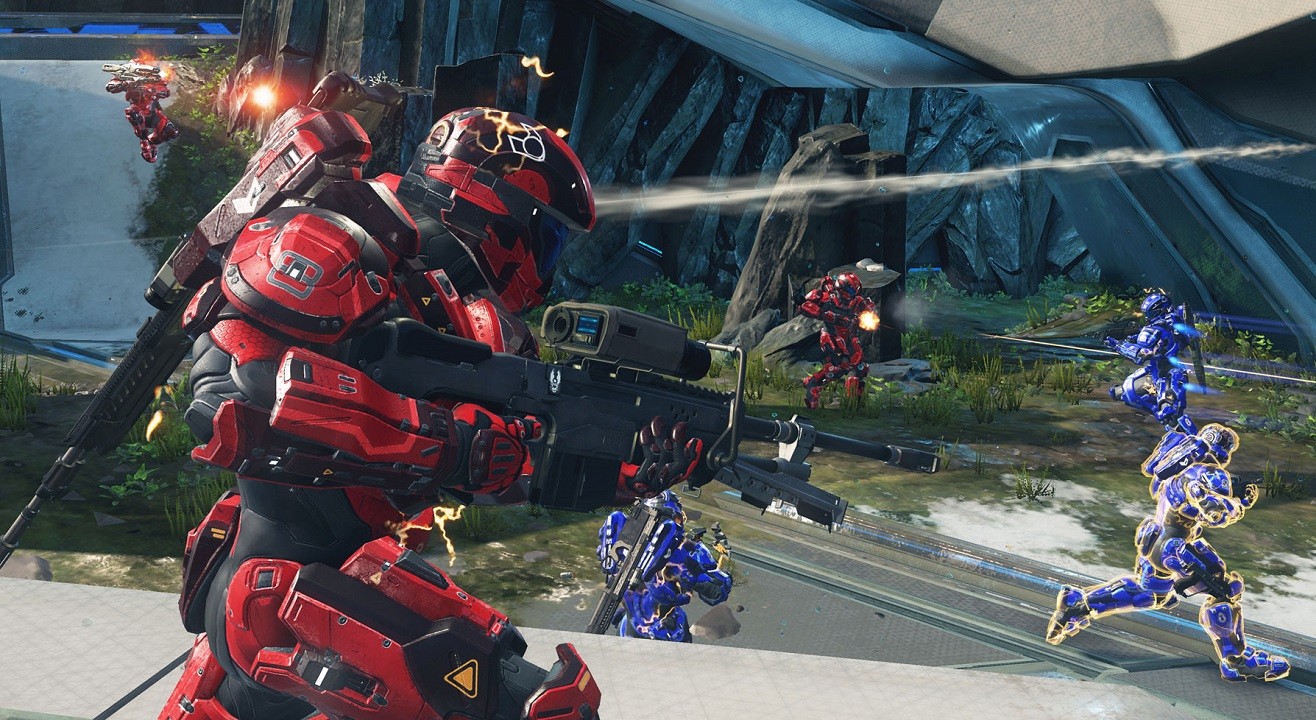 ImPerium Gaming, an up-and-coming esports organization, recently acquired a Halo team featuring what I believe are four of the best players in the amateur scene.

Although many may argue that Daffs has gotten his opportunities solely from luck, the reality is that this young one has worked tirelessly to take advantage of the opportunities that have come his way. No one can argue that the amount of work he has put into his craft has been a deciding factor in teams being interested in him. Dedication to the game is vital for any player who wants to go somewhere, and Daffs is doing exactly what he needs to do to progress as a player.

Personally, Triton and I go way back. Meeting him back in Halo 2 Anniversary, Triton at the time lacked much skill, but his ambition to progress was always there. With his ambition to progress, he was able to be taken under other player’s wings. Since then, Triton has been able to grow at a remarkable rate. He’s gone from being a normal amateur to quickly climbing through the ranks as one of the top amateur players. This young player has a lot of potential in him and if developed by the right individual, he can certainly transform into one of the best players in this game.

With his talent, hard work and experience allowing him to rub shoulders with many in the scene, Lifestyle is one of the most developed players in the amateur scene. Even having a minor professional run with OpTic Gaming in the first Relegation Tournament in the first Pro League season, Lifestyle’s experience makes him a great leader for this club, but only time will tell if his experience can take Daffs and Triton to the next level.

Having a few years under his belt in competition, Psylince, just like Lifestyle, will be one of the older, more experienced leaders on this team. Although he may not have been given the same opportunities as Lifestyle, he has still competed amongst some of the best amateur players on multiple Halo titles. This may very well be the team he needs to finally reach the pro level he believes he is capable of reaching.

Featuring two of the best young players in Daffs and Triton being molded by Lifestyle and Psylince, this team may transform into a powerhouse lineup capable of doing great damage in this scene. I believe that Daffs is one of the most underrated players within the amateur scene and Triton is one of those players most sleep on, if they don’t know about his rapid progression over the span of just two years. This club is definitely not a team you will want to keep your eye on.

What do you think about ImPerium Gaming’s new Halo team?