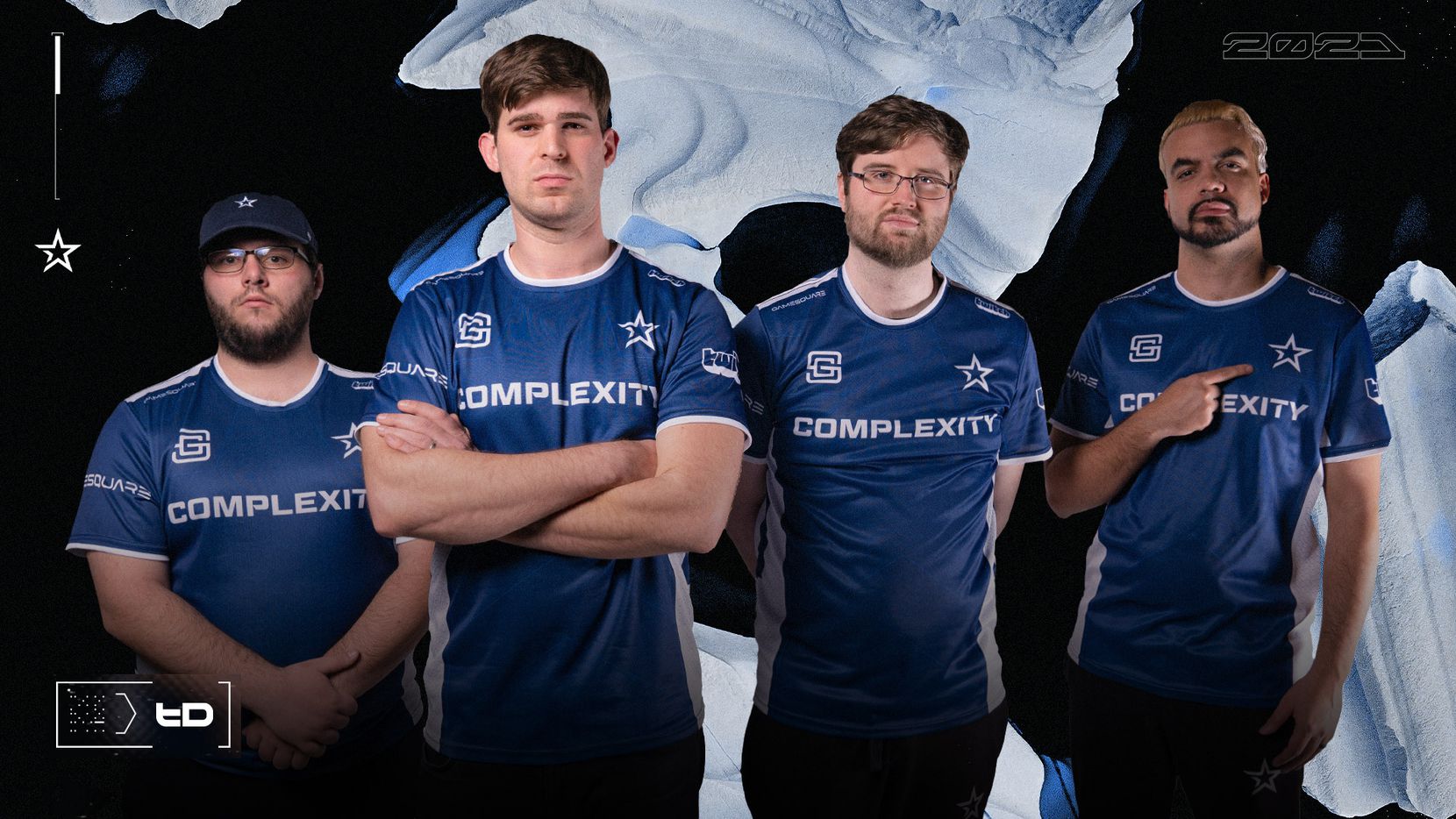 This is a familiar signing for Complexity, as the team originally sponsored TD when the organization first entered Halo back in 2011 to compete in Halo Reach, with Hysteria also on that roster. The new roster features Hysteria, in addition to Justin “Hunter Jjx” Joseph, Robert “Rob The Turtle” O’Connor, James “TritoN” Bolling, and coach Zack “SeeSaw” Morris.

“Halo is a legacy franchise and played a crucial role in esports early development in North America,” Complexity assistant general manager Nick Ridgeway said. “Halo Infinite promises a new golden era for Halo esports. Bringing the Complexity brand back to the scene a decade later with this talented roster is a meaningful moment for the entire organization.”

Over the years, TD became a forming ground for various stacks that were in transition between bigger orgs or looking to form rosters to compete at upcoming events. Now, Hysteria and the newest iteration will be fully joining the Complexity brand as the team prepares to compete at the Halo Championship Series Kickoff Major Raleigh 2021, which begins on Dec. 17.

Now, Complexity will compete against a sold-out lineup of more than 300 other rosters for a spot in the Kickoff Major via the event’s open bracket as Infinite ushers in the next era of competitive Halo.

“The energy and excitement around Halo Infinite is a testament to the franchise’s staying power and the role it has played in the lives of millions of gamers, including myself,” Hysteria said. “Halo Infinite provides an exciting new chapter in my career and for the franchise at-large. To make my competitive reprise representing a brand like Complexity is a truly unique opportunity.”