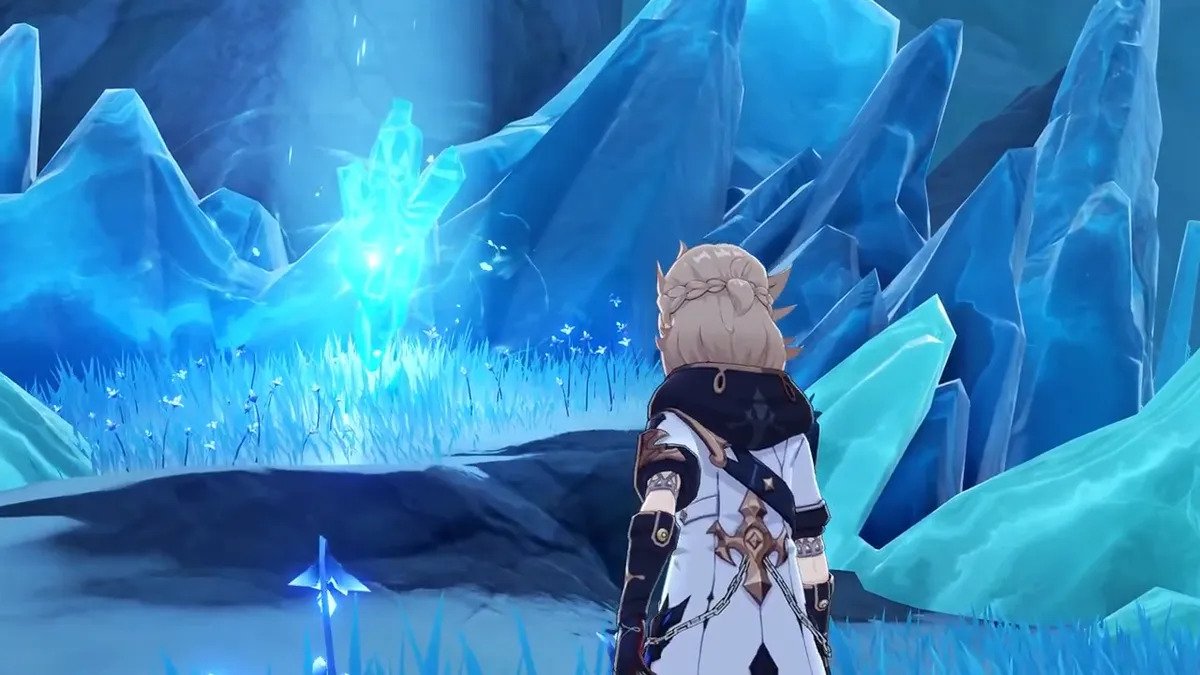 The Treasure Hoarder Insignias are an essential material drop. And you must know how to get them.

These Ascension items are acquired through very specific means and for only a handful of characters. Currently, the characters that require these Insignias are:

Treasure Hunter Insignias are utilized in many different Weapon Ascensions as well, making them highly coveted items. Further accentuating their rarity, they can only be found by defeating Treasure Hoarders. It can be hard for new players to acquire these items because Treasure Hoarders don’t appear until later in the game.

There are a few reliable spots where players can farm these items for themselves:

All of these locations are reliable farming spots, although the location north of Springvale only works for Insignia farming during the Raptor questline. These farming locations are not exclusive, and there are other spots around the world where Treasure Hoarder Insignias can be found. Still, these are the most consistent and reliable areas to farm them in.

While it can be straightforward to get the materials needed for Ascension, you need to know what to do when you have them.

Ascension is a feature in Genshin that allows characters to level up past their initial level cap. Limit breaking these characters also gives them additional bonuses they would typically not get. The traits of Ascension are as follows:

To Ascend a character, players need to go through a certain few steps: