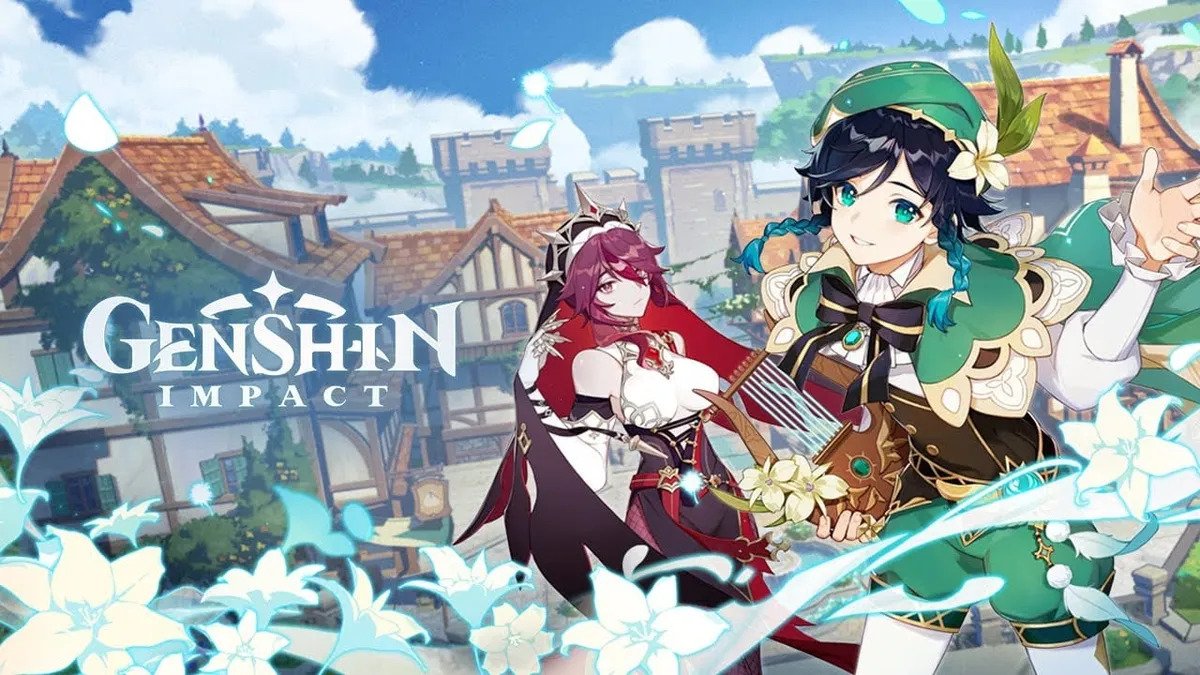 Genshin Impact is an open-world RPG that uses a gacha system. The game contains a huge variety of characters, each available using different methods. While some are available via simple story progression, others will require players to invest something into the gacha system to unlock the character.

Players use in-game currency or real-world money to spend on the Wish feature. Wishes are the gacha system in Genshin. There are two main types of Wishes:

You can use this feature on certain character banners for a chance to obtain a playable character from the banner.

There are currently two Character Event Wish banners available: Leaves in the Wind and Sparkling Steps. Each of these banners features exclusive five-star characters, both of which were available in previous events. This gives players a chance to obtain these characters if they couldn’t do it in the last event.

The characters available this time are Kaedehara Kazuha and Klee. The last time these characters appeared in events was about a year ago, and they have not been seen since the 2.8 update. This event also marks the first time Kaedehara Kazuha has had a rerun making it the perfect opportunity for players to attempt and get this character while they can.

Leaves in the Wind

This banner includes these characters:

This banner includes these characters:

These banners have been available since July 13. There is no exact date for the following banner updates yet, but it is likely to happen within the first week of August. From what we know, the next five-star character featured will be Yoimiya. We don’t know who the other four-star characters are yet, but we will keep you posted.