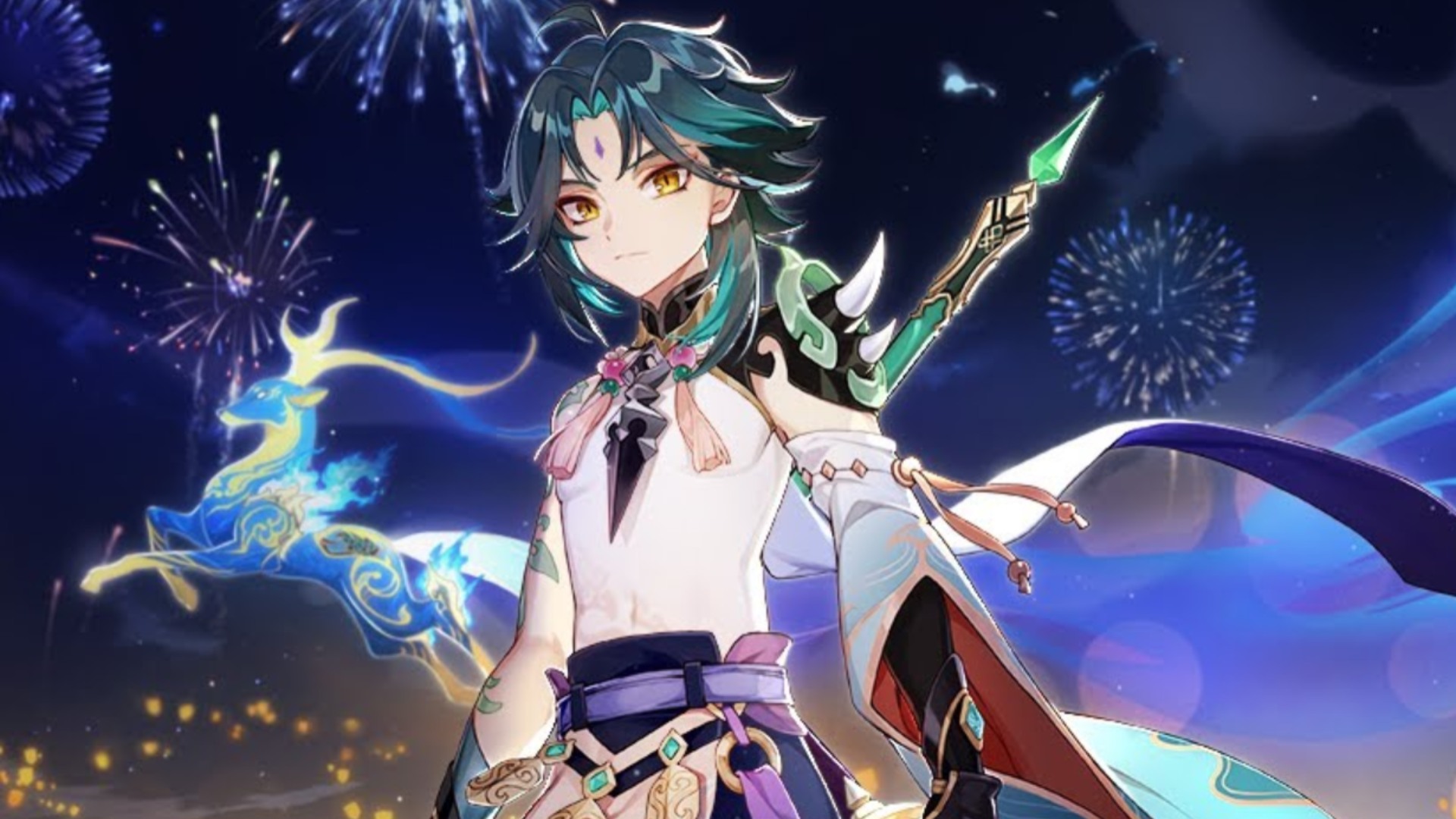 Genshin Impact features many different regions to explore, and The Chasm underground map is one of the most peculiar.

In this area, players must use a special gadget to see in the dark and avoid pitfalls. The Perilous Trail questline will embark players on a mysterious journey, unveiling secrets of a strange will involving many important characters, including Yelan, Itto, Kuki, Yanfei, and Xiao.

At one point, players will fall into an area where time doesn’t operate as usual. They’ll also discover a new way to wander into space with the Realm of Snaring Illusions domain. Beforehand, they’ll have to locate Xiao by following his voice. And since the undergrounds is a labyrinth, you can easily get lost in this step.

Here’s how to try and make contact with Xiao in Genshin Impact‘s Chasm.

To locate Xiao, you’ll have to follow a simple rule: always choose the right direction. Don’t bother following your map’s compass since it will bring you to the opposite side of the wall.

Go further and further into the tunnels, always taking the tunnel on the right, and you’ll end up finding him. The map’s compass will lead you to the direction you need to follow toward the end of the path.

At one point, you’ll head to a tunnel with fallen wood pillars. It means you’re getting closer to Xiao. Go a little further and you’ll complete this step of the quest.