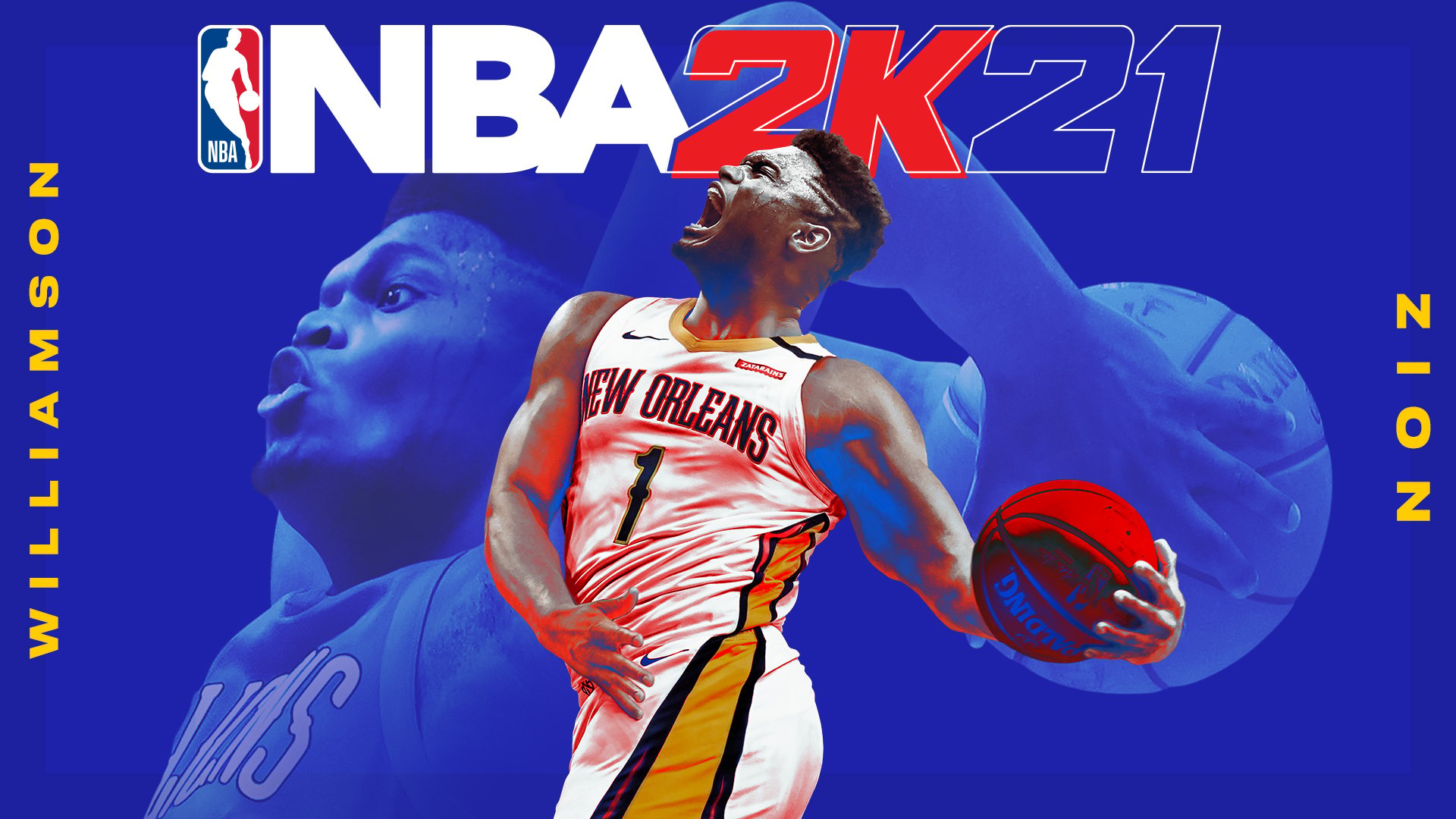 Following yesterday’s announcement of Damian Lillard being featured on current-gen versions of NBA 2K21, 2K Games revealed today that the next generation cover athlete for the series is Zion Williamson.

The publisher posted a short video showing off quick shots of the in-engine look of the 19-year-old New Orleans Pelicans forward, followed by a peek at the cover. The No. 1 overall pick in the 2019 NBA Draft wrapped up his shortened rookie campaign playing in only 19 games due to injuries and the coronavirus pandemic.

Williamson will be featured on the cover of the PS5 and Xbox Series X versions of the game. Those buying the PS4, Xbox One, or Switch version will see Lillard on the cover.

This announcement doesn’t come as much of a surprise, though, since Williamson was featured in the PS5 reveal showing off the new game’s graphics in June. Fans reacted positively to the news since the young power forward is seen as the next bright star in the NBA.

This will mark the third time a player from the New Orleans organization will be featured on the cover of 2K. Forward Anthony Davis was selected as one of three variations for the U.S. version of 2K16 and Chris Paul graced the cover of 2K8.

2K Games is set to reveal the last cover athlete for the series tomorrow, which is the same day pre-orders for the basketball simulation series go live. The game will be available for PS5, PS4, Xbox Series X, Xbox One, Nintendo Switch, Stadia, and PC.