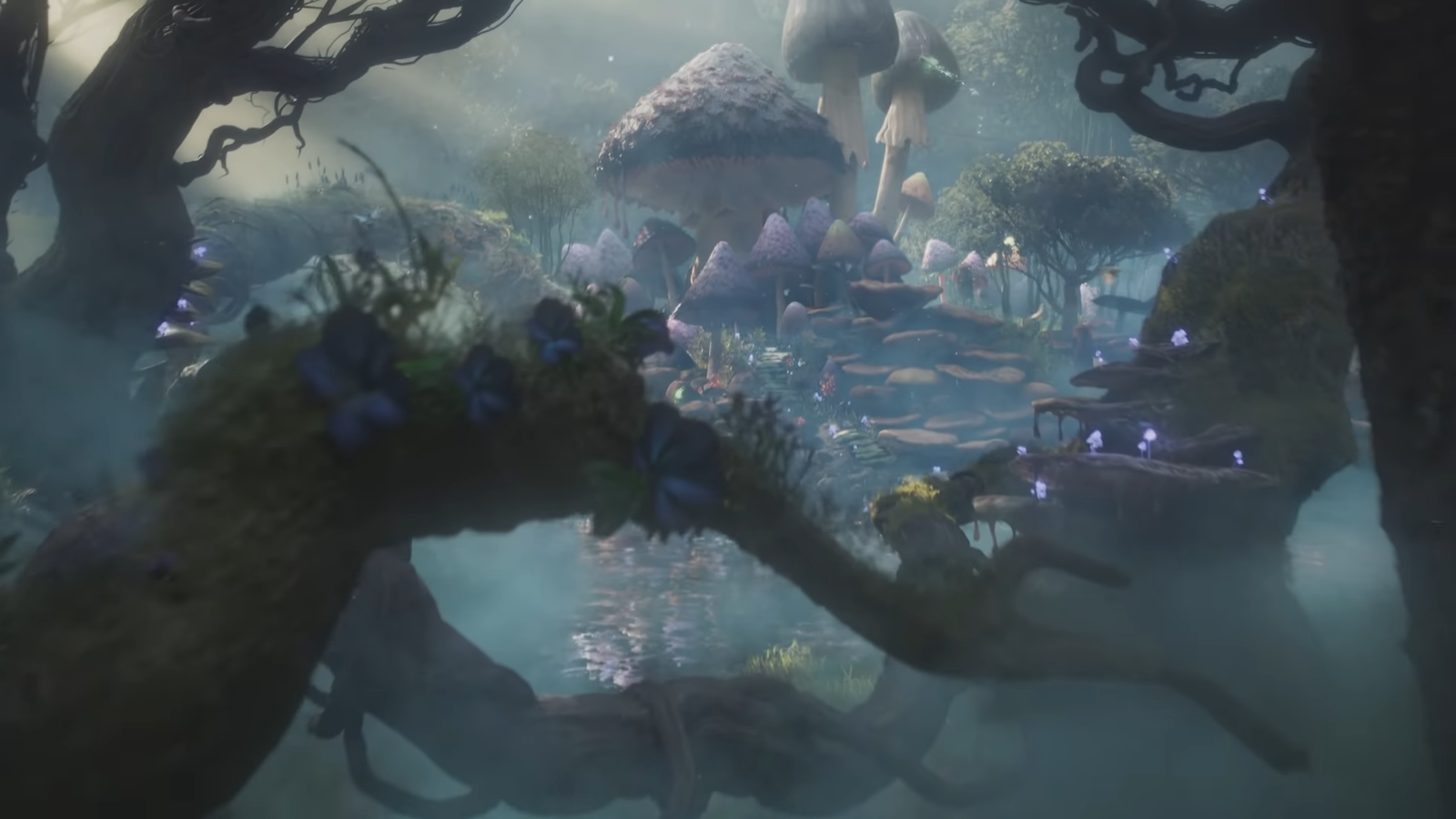 Older Xbox players can get excited for a nostalgia trip, as the new Fable series for Xbox Series X is on its way. Matt Booty, head of Microsoft Studios, tried to get fans frothing by showing a very early sneak peek of the Fable sequel, but title developers Playground Games refused.

Playground Games assured fans that they were just waiting until it’s ready. But this news is at least a sign that it’s still in the works—even if a reveal isn’t on its way.

Booty spoke at PAX West 2022, expressing admiration for Playground’s progress with the title, sharing, “they don’t want to show stuff early before it’s ready to go, but if there’s one game where that’s kind of flipped around, where every time I see something I say, ‘We should show this’, it’s Fable. Because there’s a lot of cool stuff.”

The head of Microsoft Studios told fans that he’s clearly not in charge of everything, stating: “the [Playground] team has made it very clear that I am not going to be able to show anything until it’s ready.”

Booty gave as much detail as he could, highlighting the dedication to the new Fable title from the Forza Horizon developers.

The upcoming Fable title had an Xbox Series X announcement trailer released midway through 2020, giving fans a sneak peek at stunning visuals and a hint of the fantastical moments and lands that await in the game.

There’s no available release date as of yet, but fans are on the edge of their seats awaiting any news—and as soon as it drops, Dot Esports will be on the case.